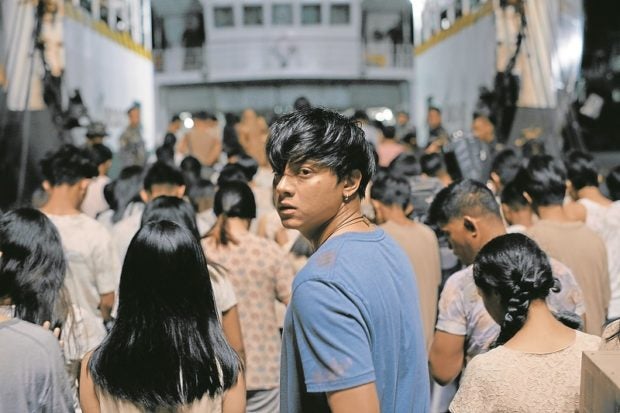 For Carlo Francisco Manatad, writer-director of “Kun Maupay Man It Panahon” (“Whether the Weather is Fine”), the best part about working with lead actor Daniel Padilla was that the latter knew how to speak the Waray dialect, therefore, it was easier for him to embody his character.

Carlo disclosed this on Thursday afternoon during the virtual sendoff press conference for him and other Filipino delegates of the 74th Locarno Film Festival (LFF) in Switzerland.

Carlo’s debut full-length feature is set to compete in the Concorso Cineasti del Presente (Filmmakers of the Present Competition), a section dedicated to emerging directors from all over the world. The festival will run from Aug. 4 to 14.

The film tells the story of how a mother (Charo Santos-Concio) and her son (Daniel) struggled to survive Supertyphoon “Yolanda” (Haiyan) that devastated Tacloban, Leyte, in 2013.Carlo said he has always been a fan of his two lead stars. “You’d think that since she has done so many films before that it would be difficult to work with her, but Ma’am Charo always amazed me every time I go to the shoot because she really gives her all,” the director recalled.

“I have long wanted to work with Daniel, even before we’ve managed to get him for this project, but I was like, ‘How does one get a big star like Daniel Padilla?’ I really thought it was impossible, but when we asked him, he said, ‘Go!’ and he sounded really excited.”

Carlo noted that Daniel is a native Waray speaker, “so it’s not hard for him to throw his lines. He understood the context. This was why it became easier for him to embody his character. I really think he’s a good actor—walang halong charot,” the director added, laughing.

During the media event, Rans was asked if she thought the fans of Daniel and her girlfriend Kathryn Bernardo would support the project. To this, she replied: “KathNiel fans have actually been very supportive since we began working on the movie. They promote this on social media. I saw a lot of posts on Instagram. Some even congratulated me.” 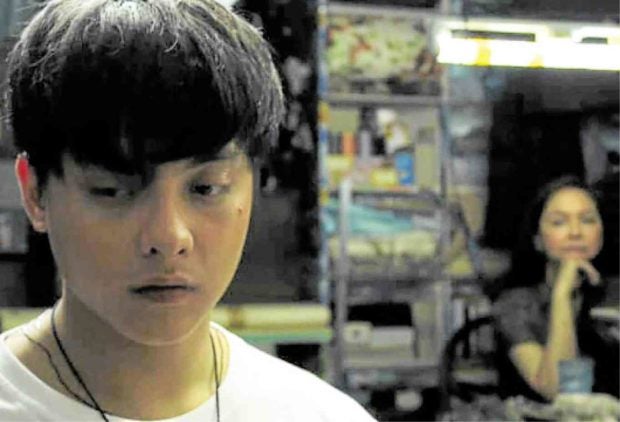 Daniel Padilla in scenes from ‘Whether the Weather is Fine’

Rans also expressed gratefulness for being part of the cast, pointing out that “this is the biggest role I’ve ever played in my life, so far.”

As for Carlo, who has already participated in the Locarno fete in 2015 with the short film “Junilyn Has,” returning to the festival “felt like I’ve come full circle.”

“Every time I attend festivals, aside from the chance to watch new and interesting films, it’s always getting to know more people that I look forward to. I always look at it as a learning experience,” Carlo said. “I’m excited to go back there. I’m so thankful to the organizers for giving me this platform again to show my first feature film.”

“Whether the Weather is Fine” participated in the 2019 Film Development Council of the Philippines (FDCP) Project Market and was awarded a fund worth P2.5 million through the agency’s Film Philippines International Coproduction Fund (ICOF) in 2021.

Alyx Ayn Arumpac’s documentary “Aswang,” and short films “Excuse Me, Miss, Miss, Miss” by Sonny Calvento and “Next Picture” by Cris Bringas will be part of the LFF’s Open Doors Screenings, the noncompetitive section that explores the diverse filmmaking of selected films from participating countries. 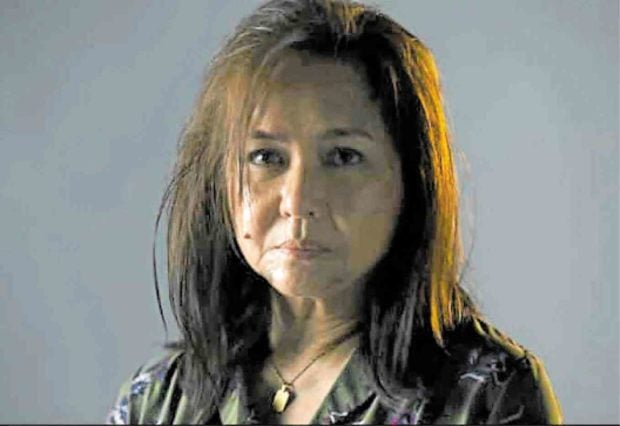 Director E Del Mundo and producer Pamela Reyes’ project “Sam” will be part of the Open Doors Hub, a coproduction platform that has a six-day tailored program for the eight selected project teams that will help in the search for international collaborations by giving them access to group discussions and networking activities with industry decision-makers and festival guests.

Producer Stelle Laguda will participate in the Open Doors Lab, a producercentric six-day training program for the selected eight filmmakers to hone their skills and awareness in the international marketplace.

Last April, LFF organizers issued a call for entries for its “Match Me!” program, with the FDCP as a partner. This is a three-day networking platform reserved for young producers to get the chance to introduce their companies’ profiles and projects  to potential coproducers. Producers Sarah Brakensiek and her project “Kathoey,” Patti Lapus with “Goliath,” and Micah Tadena with “Inherit” are among the delegates. 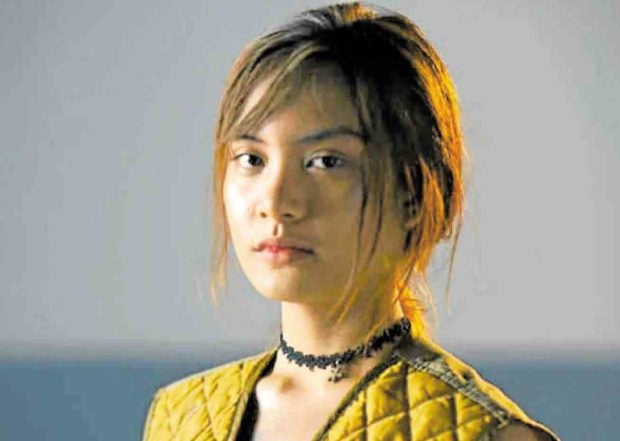 In 2020, Locarno opted to hold the festival online due to the COVID-19 pandemic. This year, Locarno will reconvene at the Piazza Grande, the very symbol of the festival, to safely bring back the magical festival experience to viewers.