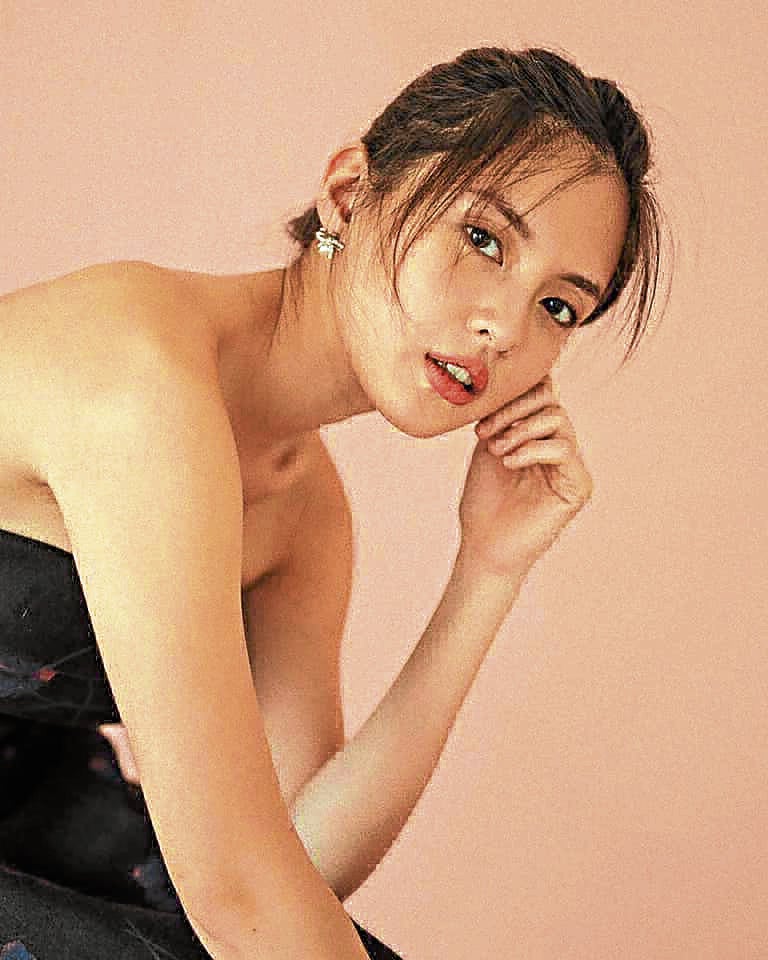 If she could have it her way, Arra San Agustin said she would like to have Alden Richards as her leading man in a movie.

“I would choose Alden because I haven’t had the chance to work with him yet. Alden is Alden,” she said in a recent video press conference, shortly after renewing her contract with GMA Artist Center.

The 26-year-old Kapuso talent has seen Alden act in television and film, and he comes across as a supportive coactor, she said.

“I want my partner to be giving during our scenes, and I see that in Alden when I watch him. Quality acting,” related Arra, who wants her first movie to be either action or romantic drama. “I want to work with people I can learn from.”

“Doing action is a dream, but I know I’m not yet fully equipped to do that. I will need training, but I want to try it,” she added. “For now, I would like to play a leading lady.”

Arra, a finalist in the sixth season of “StarStruck,” topbilled the afternoon soap, “Madrasta”—her first lead role in a television series. She considers it as one of the biggest highlights of her career so far. 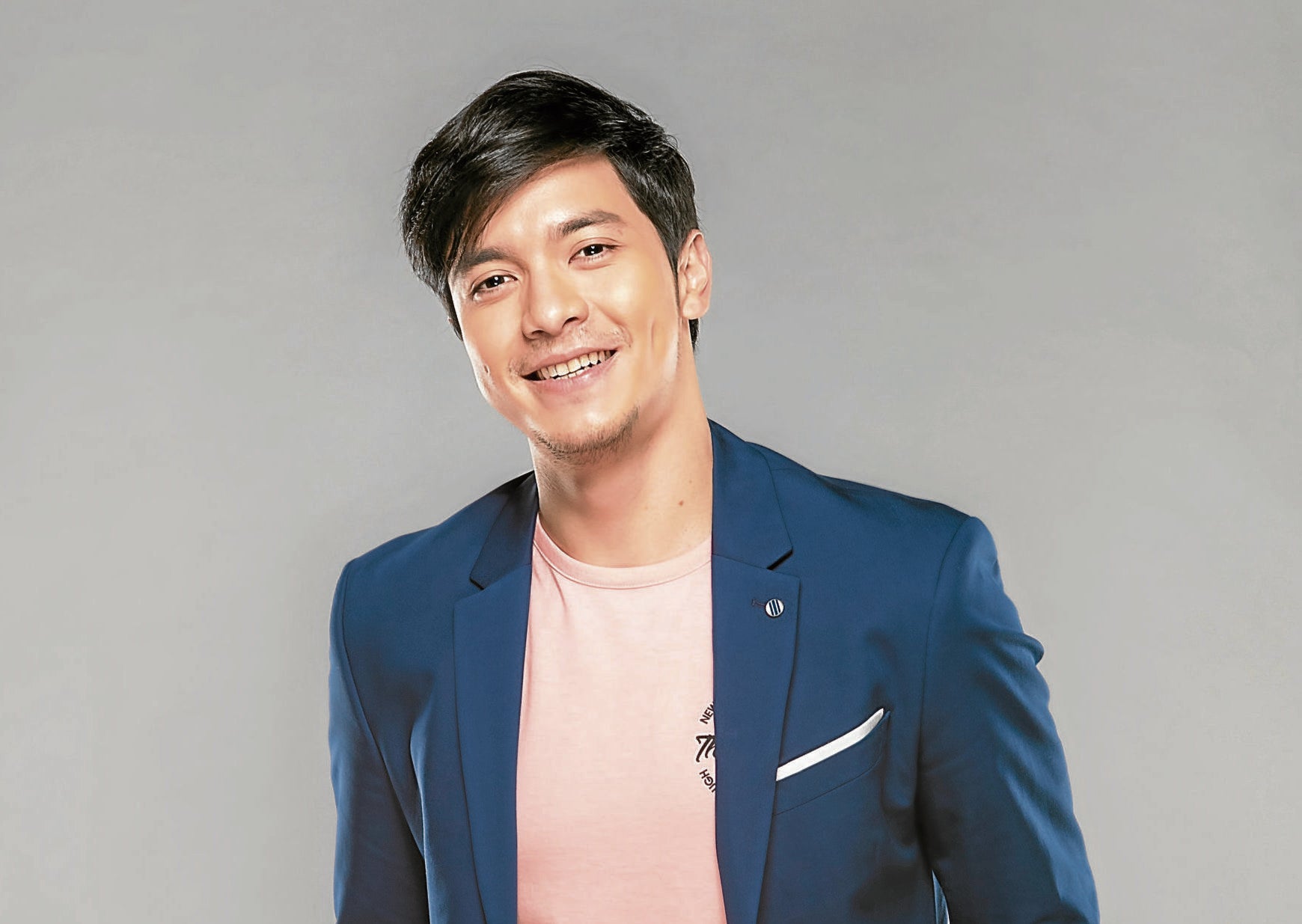 “It’s such a great feeling! Imagine having a family one day and telling my future children about my experiences here,” said Arra, who has been in show biz for six years now.

Next up for her is the adventure series “Lolong,” which she will be headlining with Ruru Madrid and Shaira Diaz. This project is a breath of fresh air, she said, because her previous ones were mostly heavy dramas. “This is more on the adventure side. And my character is mysterious and has a hidden agenda, so it’s a new experience for me. I just did a drama where I played someone na parang pinagsakluban ng langit at lupa. My guest appearances and other projects also had me playing a victim, or someone heartbroken,” she said.

Being a mainstay in “Bubble Gang” and her hosting stints also help mix things. “I became part of ‘Bubble Gang’ soon after my participation in ‘StarStruck,’ and I’m thankful I’m still part of it. I get to work with so many talented actors and the vibe is just lighthearted. We play and goof around on the set,” she said.

“I hope we can also resume doing our food show ‘Taste MNL.’ Unfortunately, it’s hard to do amid the pandemic because it’s about restaurants and food. But I would gladly take opportunities to hone my hosting skills,” she said.

Looking back at her journey, Arra feels that she has grown a lot as a person and actor. “When I remember my 18-year-old self, it’s like a different person,” she said. “It’s like a roller-coaster ride. Sometimes, you need to feel disappointed and frustrated to learn and get better.”

Arra recalled being scolded by a director during her early days, because she couldn’t give the emotions required in a scene.

“I have always been scared of being scolded. I’m scared of making mistakes. I tend to be meticulous; gusto ko lahat ng gawin ko plantsado. But when I started working, I experienced what it’s like to feel embarrassed because other people are disappointed in you. I couldn’t get over things like that when I was younger; I would think about [my mistakes] for weeks.”

“One day, I had trouble on set, because I didn’t prepare enough. I got tense and couldn’t express myself. My then costar had a cutoff and had to go, so the director felt pressured to finish the scene,” she said. “So I got scolded. But the director only did that because he wanted to fire up my emotions,” she related. “Looking back, experiences like that are important because they will only make you stronger.”