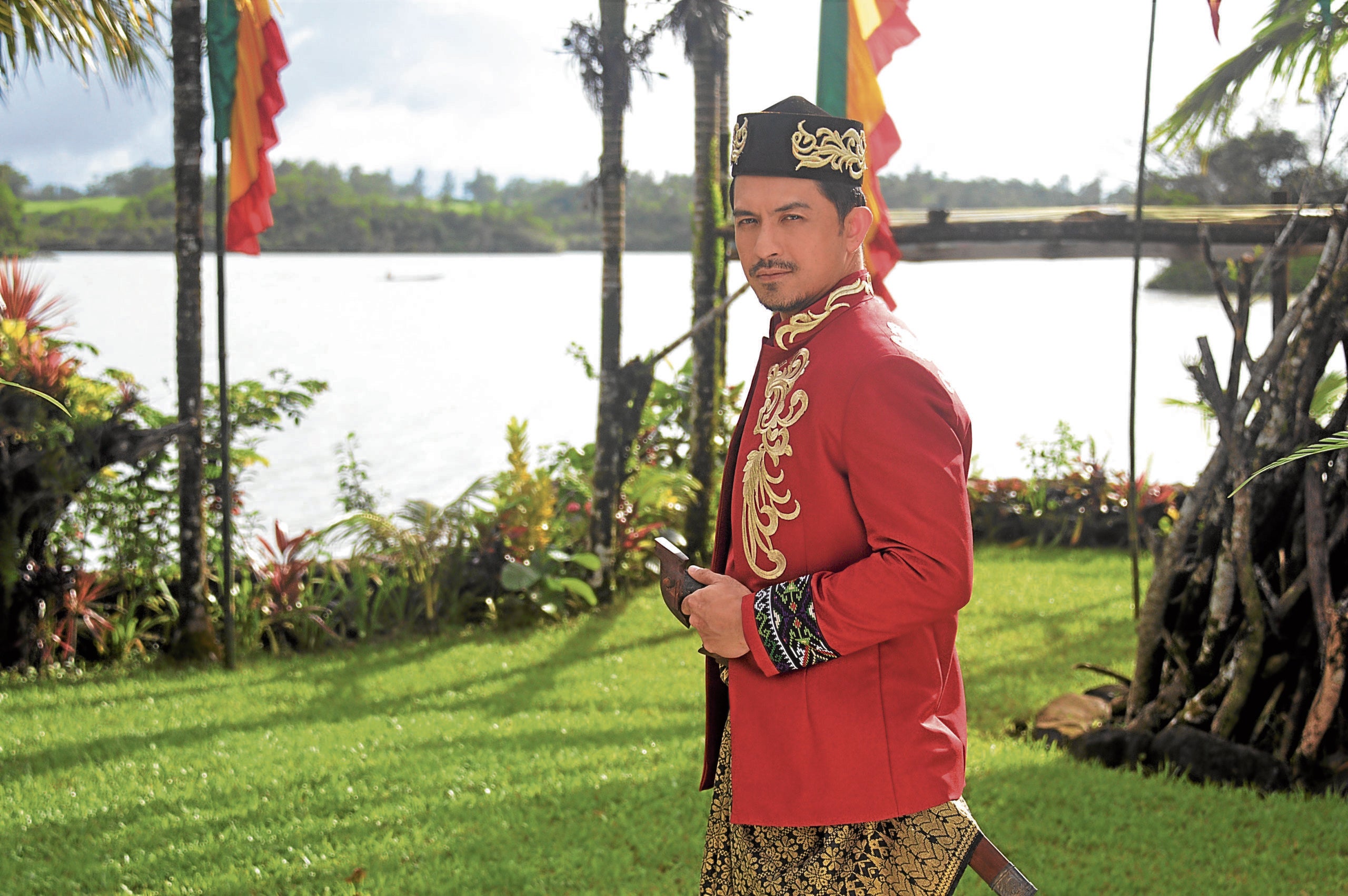 More than a family drama, GMA 7’s new primetime series “Legal Wives” aims to examine the act of polygyny and other beliefs and concepts relevant to Islamic and Maranaw cultures. And the challenge, filmmaker and television director Zig Dulay said, is coming up with a digestible narrative without sacrificing accuracy. “How do you explain the culture of having more than one wife or tell a story about a man having three wives in a way that will be understood by a predominantly Catholic nation? Why is it practiced in Maranao culture? One of the goals of this show is to help people understand that,” Zig said in a recent virtual press conference. Set in Lanao del Sur, the soap revolves around the lives of Ismael Makadatu (Dennis Trillo) and his three wives, Amirah Alonte (Alice Dixson), Diane San Luis (Andrea Torres) and Farrah Valandong (Bianca Umali), whom he weds and equally loves out of “obligation,” “dedication” and “compassion,” respectively. 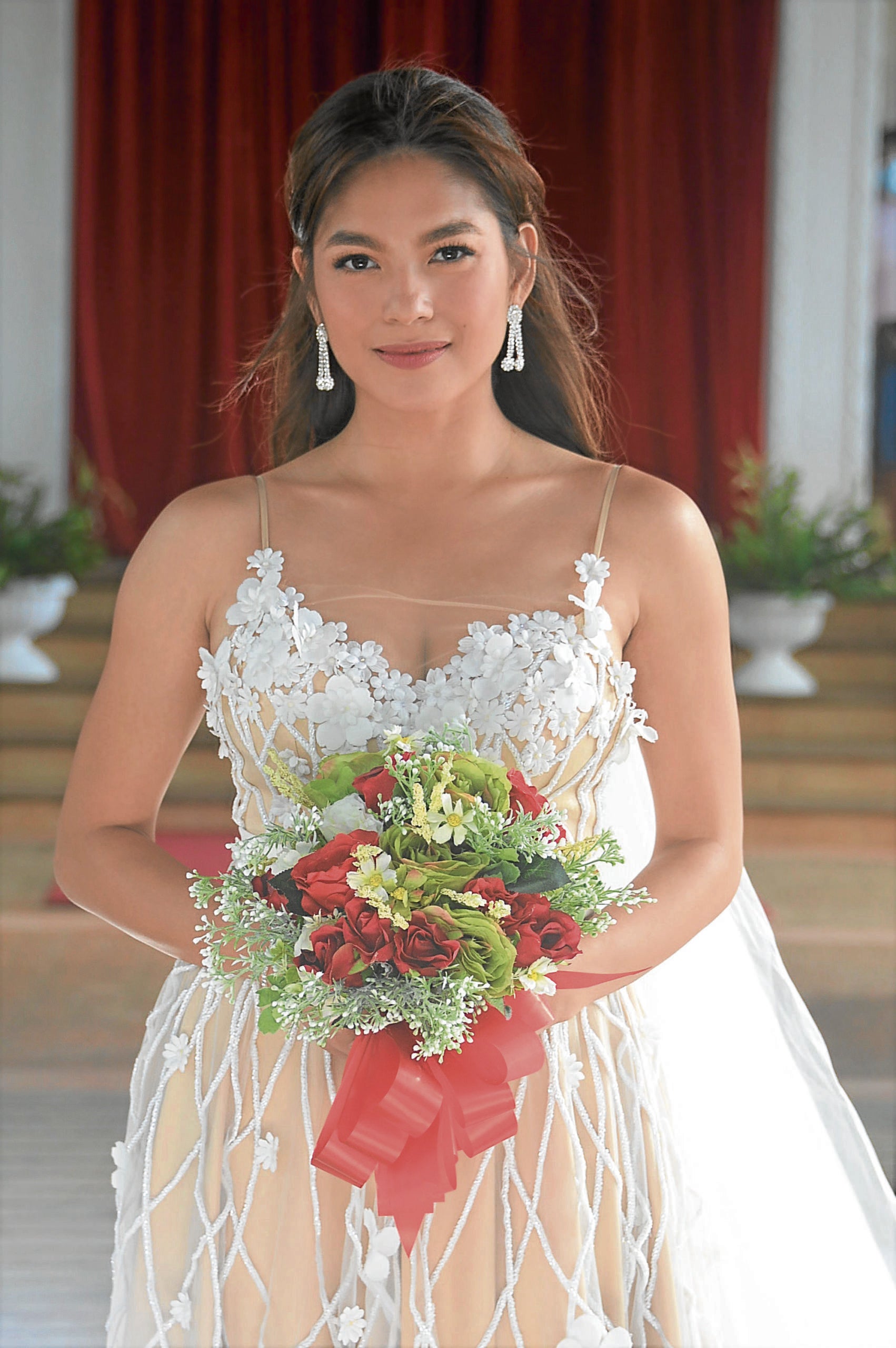 Ismael, a devout Muslim from a noble family, falls in love with Diane, a dentist, whom he keeps from his family, because she’s a Catholic. However, he gets involved in a clan feud, or “rido,” which compels him to marry his brother’s widow, Amirah. Still, he follows a distraught Diane to Manila, where he—without his family’s knowledge—tries to woo her back.

But just as Ismael and Diane are getting settled, another problem arises. Upon his return to the province, a friend he’s indebted to seeks his help: He wants Ismael to save his family’s reputation by marrying her daughter, Farrah, who’s involved in a scandal.

“There are sensitive themes in the show, because it shows a culture that not everyone knows about. I had to weigh everything, as a director, when it comes to handling and depicting other important concepts like ‘maratabat’ (a deep sense of personal dignity and honor), rido and others,” Zig said. 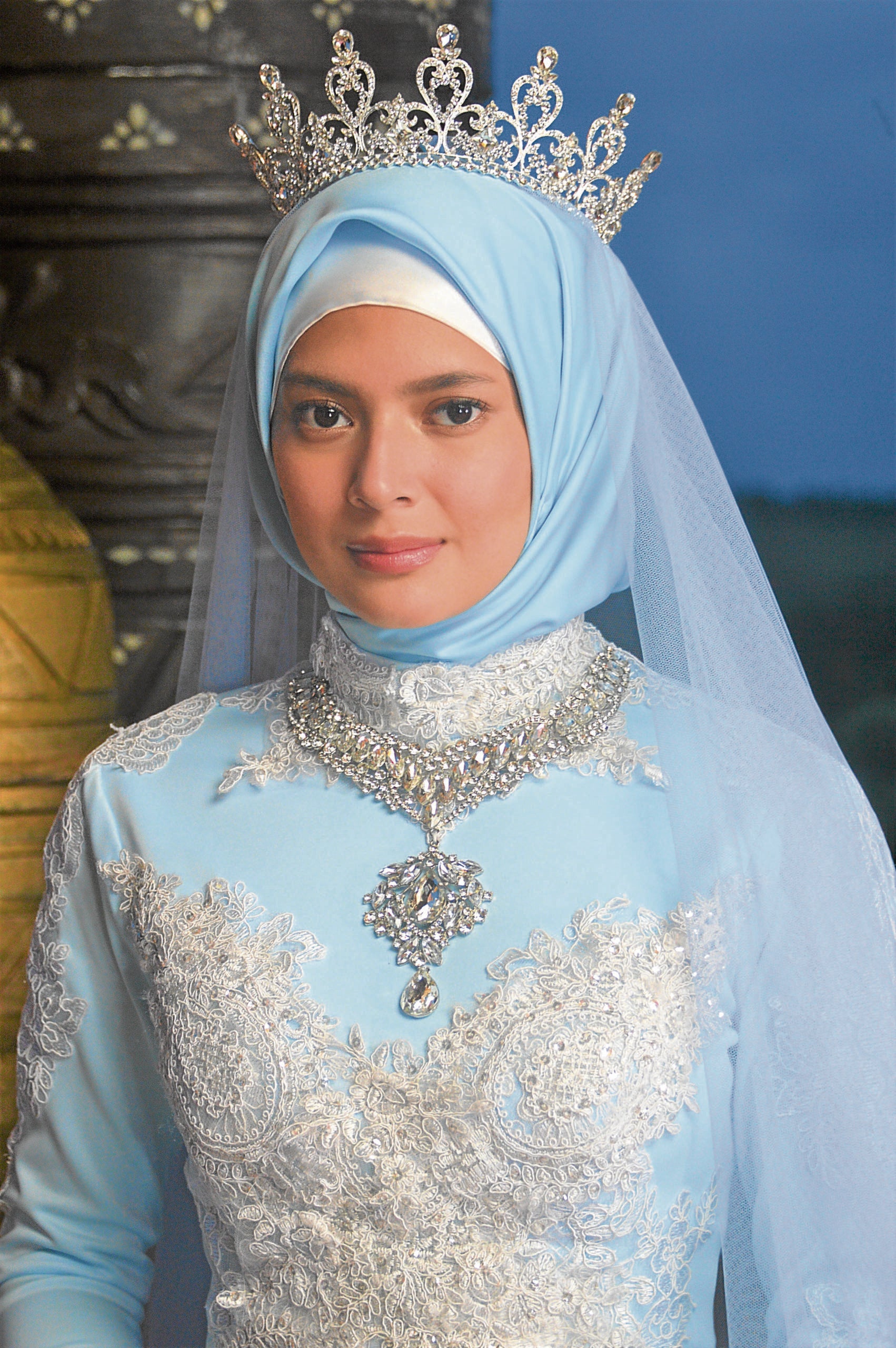 To ensure cultural accuracy, the production made sure to seek guidance from several cultural and religious advisors. “We know that teleseryes are a mainstream medium and misrepresentations can happen. So, we have to make sure the things we feature are culturally correct,” said Zig, whose past works also delved into the lives of indigenous peoples and the marginalized.

While some may perceive the show as a game of “Who will Ismael choose?,” the plot goes deeper than that, Zig said. “It’s about love’s role in a marriage, and whether there are other things that can outweigh it, like ‘pagpapakasakit,’ the duty to help. We will focus on different values.”

“It’s a family drama. It’s not about who ends up with whom … It’s about how Ismael handles the situation and makes his family whole,” added Dennis, who did his own research to prepare for the show. “It’s about how my character weighs his own feelings against the cultural teachings he must follow.”

“I had to learn Maranao words. With the help of cultural consultants, I got to know the right tones, enunciation and syllabication. Everything has to be done right. I memorize my scripts before going to sleep, and again upon waking up to absorb everything,” Dennis said. 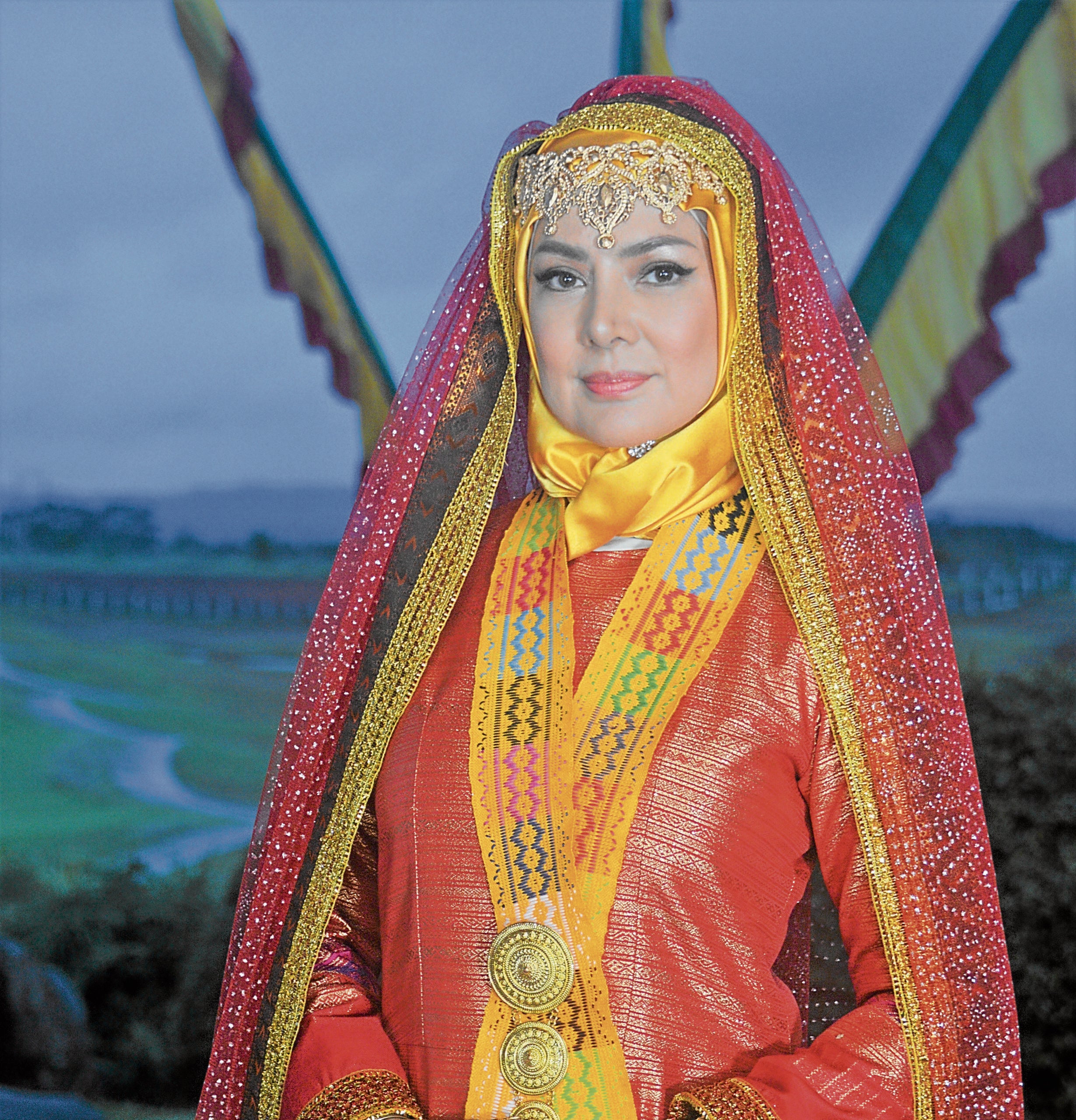 He initially hoped to do a lighter project, perhaps romantic comedy, because he had just done an action-drama series (“Cain at Abel”). “I was expecting something light because the last show I did was heavy. I was hesitant to accept this role at first; I didn’t think I could do it,” he admitted. “But the more I read the script, the more I realized that I couldn’t pass this up. The story is good and so is the message, and we hope we can use our voices to convey that.” Andrea accepted the role without much knowledge about Maranao culture. Now, she can say that she’s better informed. One of her main takeaways is that we share more similarities than differences. “I didn’t have much idea about their religion, beliefs and values. But now, I realized that we are still similar, like the way we give importance and make sacrifices for our families and loved ones,” she said. “They’re loving people. They have the same goals and desires. They have strong family bonds,” added Alice. “I hope our show manages to show our differences and likenesses as Filipinos.”