‘Show Me What You Got’: Ménage à trois demystified

Svetlana Cvetko’s “throuple” drama “Show Me What You Got” presents a subversive concept sensitively brought to life by the subtle romance shared by its three protagonists, Christine di Carlo (Cristina Rambaldi), Nassim Jafari (Neyssan Falahi) and Marcello Minasi (Mattia Minasi)—kindred spirits who realize there’s more to their special kinship than their shared interests in art and activism.

Film Threat’s Sabina Dana Plasse notes how compellingly Cvetko utilizes the French New Wave-channeling, black-and-while format as a “beautiful canvas to enhance its tale about love and loss.” But it’s a movie (with an 80-percent rating on Rotten Tomato) that refuses to take the conventional route, in terms of pacing to predictable yarn spinning. So, we urge Filipino film buffs to watch “Show Me What You Got” with an open mind when TBA Studios releases the film on Upstream, KTX, iWantTFC and Ticket2Me beginning tomorrow.

Over the course of our hourlong interview, we also learned about what Svetlana and company did during the quarantine: The director helmed the short film “Shadows on the Wall,” and is attached to direct to two more films.

Aside from his acting projects, Neyssan, who’s newly married, focused on gardening, cooking and other personal pursuits. “We couldn’t celebrate our honeymoon because all the borders were shut down before we were supposed to fly,” he said. “The first few months were stressful but, at some point, you give in and just enjoy living. I took care of my wife and my dog.”

Even as she continued to write, Cristina moved to St. Thomas of the US Virgin Islands in the Caribbean to live on a boat. “I was like, ‘Well, since the world is on hold, I might as well go on a little adventure,’” the actress said with a laugh.

For his part, Mattia acted in a video that Cristina directed, and moved back from Los Angeles to New York. “After COVID, I wanted a little creative chaos and needed to be in the middle of a crowd, because LA is kind of quieter,” he explained.

What did you find most challenging about this film? And what were your fondest recollections from that whole experience two years ago.

Svetlana: The biggest challenge was how to keep the delicate balance between the characters so they don’t fall into a trap and turn into stereotypes. And, as Cristina mentioned in earlier interviews, to be able to tell the story without putting labels on everything, and just allow the characters to experience love without having to explain why or whom to love.

The most special moment for me was two weeks prior to our first day of location scouting in Italy. My father passed away, and I was in Croatia, and I didn’t know if I could go forward with it. Mattia and Christina were already in Italy, and Neyssan was going to fly in. And I distinctly remember, when I got there, I felt like my cast, my producer and the town we were in were just so loving and kind. They just wrapped their arms around me and around this project—and it just went that way till the end of film, and even as we speak. Everything we built together, it started on that first day when I arrived there. 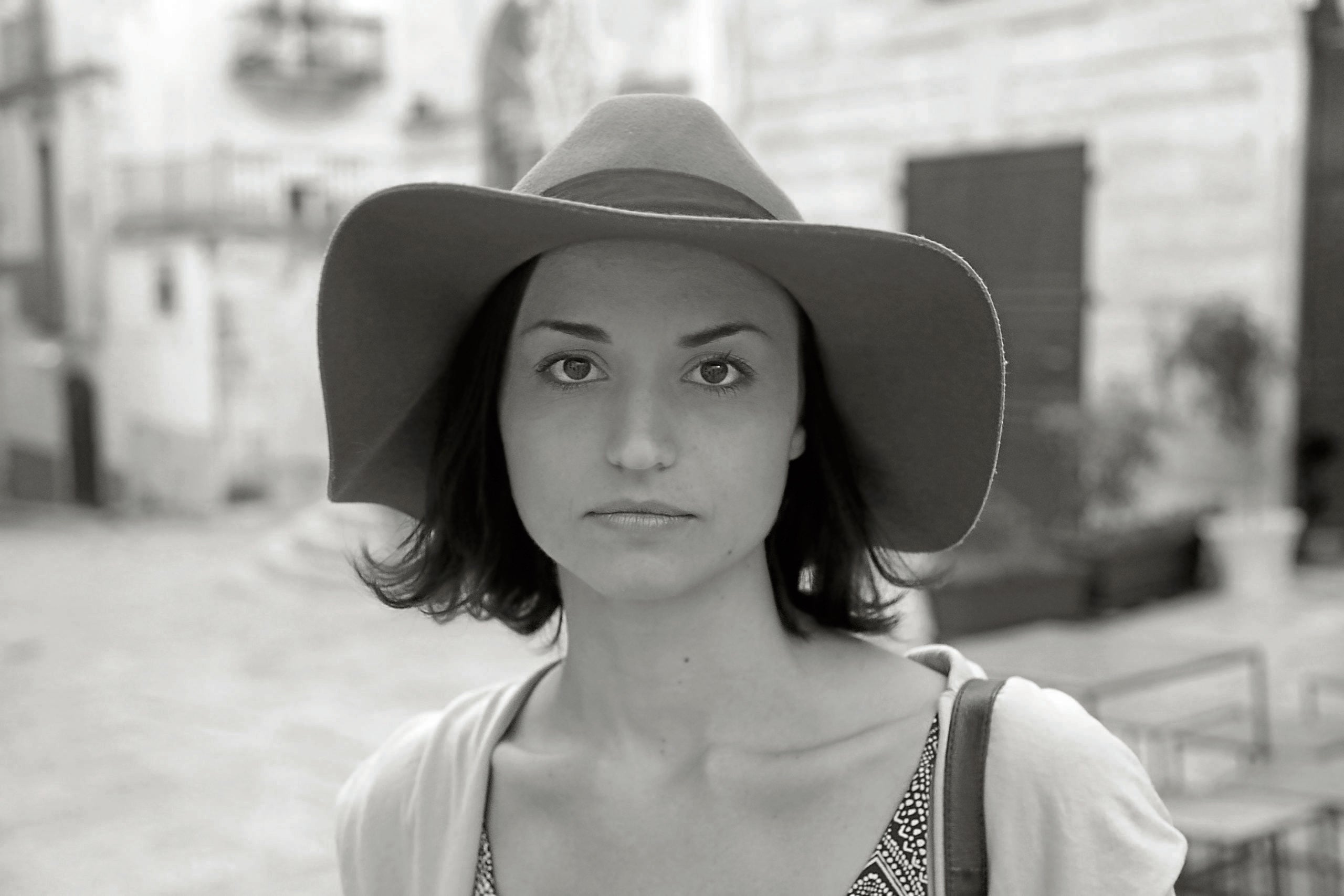 Cristina: Well, I was actually born in Puglia (where the Italian scenes were films and where she was during this interview). So being able to get my grandmother, who is the person closest to me, on the set and sharing this story with her was one of my most beautiful memories from it. Its story is very far from her world, but she nonetheless understood what it’s about. More than that, being on set every day makes you feel you belong to this big, beautiful family. We created this world of our own—and that’s going to be hard to recreate. 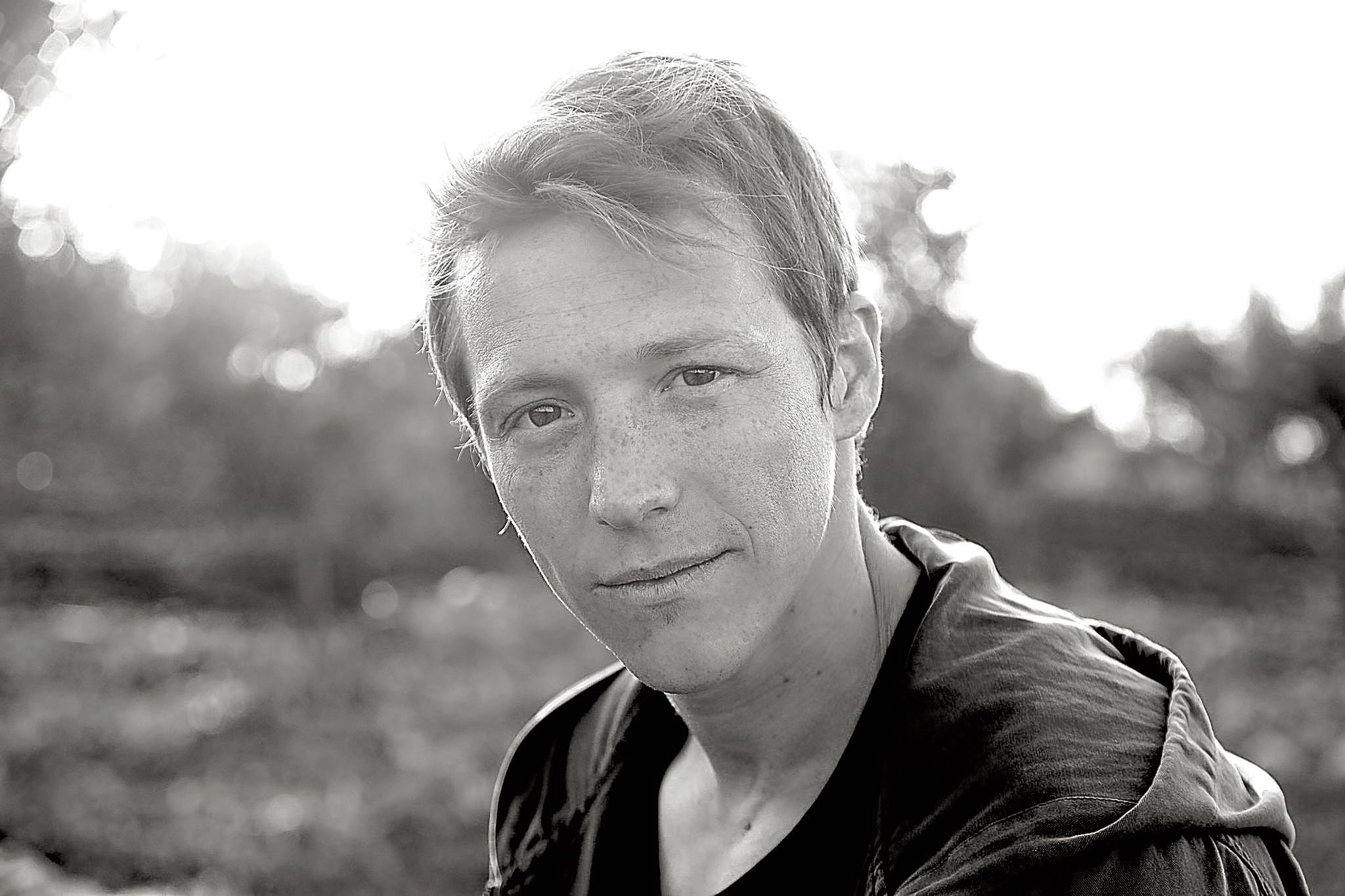 Mattia: I always carry in my heart the moment when I watched the movie for the first time on a big screen at the Taormina film fest (where the film won best picture). And then, I turned my head and saw my dad and mom just a few rows behind—and my dad was in tears! Wow, it felt like my heart was going to explode. It was one of the most powerful feelings I’ve ever experienced in my life. Also, it was fun to go to Oliver Stone’s afterparty with my parents and be able to tell the bouncer that they were with me (laughs). That night, we all jumped in a pool at 4 a.m.! The tough part for me was not to overthink my role. 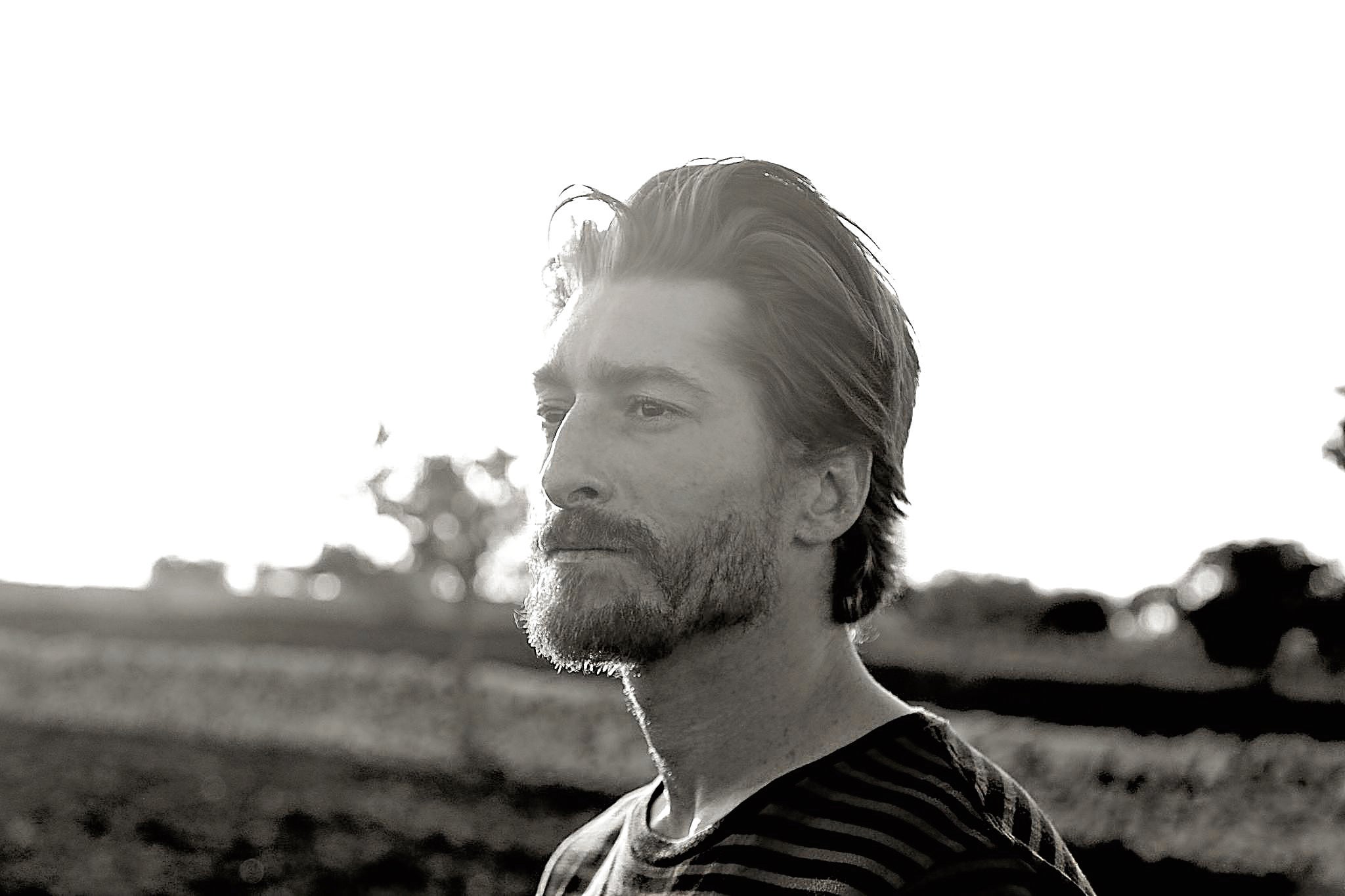 Neyssan: To me, it was most challenging to keep the performance very simple, not overdo it and believe that it was going to be enough. Because sometimes, when you play someone who’s really close to you, you tend to ask yourself if you need to add to it some more.

As for my favorite moment, that has evolved over the years. But I really enjoyed shooting on the roofs of Puglia with Mattia—it was a very personal and sweet, little scene between the two of us on top of those beautiful medieval houses with the clock tower next to us. That was very special.

TAGS: Show Me What You Got