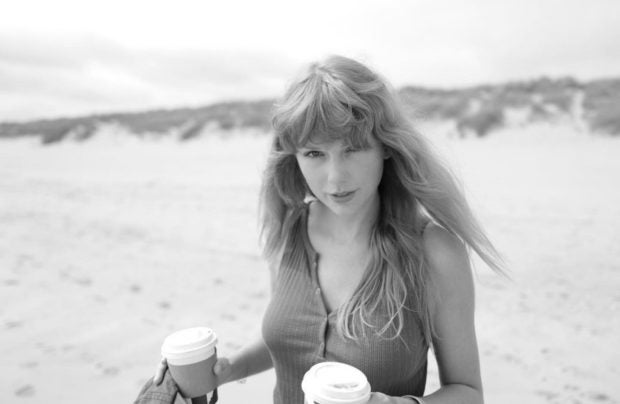 Taylor Swift has just surprised her fans with the release of “The Lakes (Original Version).”

A video of the song was posted on Swift’s YouTube page yesterday, July 24. The song is her gift to fans in celebration of the first anniversary of her Grammy award-winning album “Folklore.”

“The Lakes” is a bonus track included in the deluxe version of the said album, which was made available on streaming platforms in August 2020.

“It’s been [one] year since we escaped the real world together and imagined ourselves someplace simpler,” she wrote in an Instagram post, also yesterday.

“To say thank you for all you have done to make this album what it was, I wanted to give you the original version of The Lakes,” she added.

Released on July 24, 2020, “Folklore” has been a chart-topping album and an indie-folk acclaimed work for Swift, going on to win the Album of the Year award in last year’s Grammys. JB