Mainstream and independent filmmaking in the time of pandemic 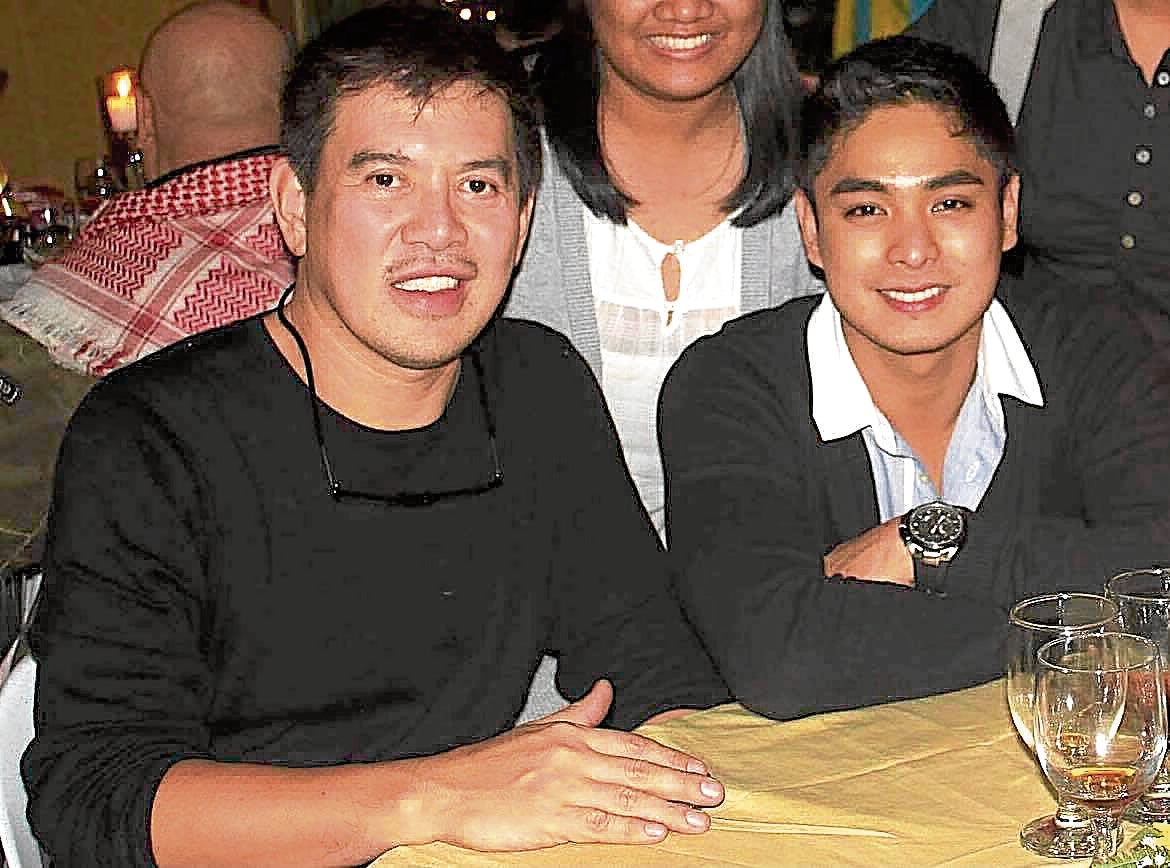 The author (left) with Coco Martin, star of “Masahista” and “Serbis”

Mainstream and independent films have always been compared to each other, whether it is in terms of budget, sales, content, quality or genre. But in a way, the crisis has shown the strengths and weaknesses of the industry and the sides we belong to, and it compelled us to consider each other’s positions.

Both sides have suffered. Work stopped, and now it’s more difficult to continue making films. A big part of the budget that is supposed to be spent for the shoot itself, to pay workers, must be set aside to pay for covid protocol-related requirements. If mainstream filmmakers can have issues paying for these, imagine how indie filmmakers are budgeting their already meager resources.

Challenges include restrictions on locations and travel, and the production crew must be limited. The mainstream filmmakers naturally must adjust to these, while indie filmmakers have the odd advantage of being familiar with these type of difficulties as they have learned to move with a very tight budget, hardly able to pay for more workers, transport and equipment even back then. Of course, being accustomed to having little does not make it easy to create with less funding in these times.

These days, films are mostly streamed. True, in the aspect of budget and film distribution, regardless of quality, mainstream films have an edge. Though they must pay well-known actors higher talent fees, this type of film sells to more audiences, and though streamed only in the Philippine territory, platforms pay them higher rates. Art films are paid less, for they are not easy to sell.

Before, it was already a challenge to acquire film financing. But even when the theaters were open, the number of viewers was already low. We wanted to improve Philippine cinema in terms of output and the quality of work, and we wanted to have a voice for the country to be recognized globally through our films. While we did not expect things to be smooth-sailing, but this crisis did push the train off the rails for many of us.

Both the creative and technical aspects of filmmaking suffered, many lost jobs and have become ill. We cannot deny that in our country films are considered a luxury and mainly for entertainment purposes only, and one cannot prioritize luxury when people are suffering. But though we deserve to receive aid, it’s almost embarrassing to make demands when we know there are many others who need help like us. People must eat, and stay afloat.

Fortunately for filmmakers and film workers, an institution like FDCP (Film Development Council of the Philippines) actively seeks and provides funding for a lot of projects all over the country, forging partnerships with foreign productions and institutions that Filipino filmmakers can benefit from. It’s not enough, but certainly for beginners, a million pesos can go a long way. It will be a long process before the system of support is perfected, but it’s good to see that something is being done.

On the business side, investing in films these days is like knowingly betting on the wrong horse. I appreciate those who persist in creating films, particularly producers who are brave enough to fund projects that will not immediately—-or never—profit them.

Somehow, the pandemic seemed to have lessened the noisy rancor in the business. Perhaps, it brought home to many of us the point that squabbles do not help anybody, especially at a time when we need each other’s help. In all situations, some will choose to take advantage in whatever way they can, but in moments like this, we also realize that we can afford to have more sympathy and be kinder to each other.

Whether mainstream or independent, workers must work, and we must think of those who work with us. Directors and writers may lead the creation of a film, but we must think of how the film workers are coping. When I entered filmmaking, I knew that it wouldn’t be easy. But it’s even harder when you’re more focused on making independent films. They say I could’ve made more money creating films with a certain content, but we’re all drawn toward a certain path—no matter how rough it may be, you must walk it because that’s where your purpose lies. But of course, while I cling to this purpose, I cannot avoid this sadness—a kind of guilt, even—when I know that many film workers need help, and I cannot extend help to everyone.

We don’t know what’s in store for this nation and the industry, but knowing the Filipino spirit, while we may not always be well-prepared, we don’t tremble all that much to whatever fate decides to do with us. We just hope for a better tomorrow.

On our part, we have not lost faith. It is a troubled year, which naturally makes one question whether what one does still matters, for there are bigger problems that must be resolved. But we do strive to use the hours to enrich our learning, to prepare ourselves and plan ahead.

As filmmakers we look for stories and think of ways to contribute, not just in terms of art, but also to serve those around us. To me, it’s necessary to recognize our problems and face it, and these challenges are the same things that will help us recover and improve.

This crisis is a test to our integrity. We have differences within and out of our so-called groups, but whether we’re mainstream or indie, we’re just two sides of a coin: If thrown in the fire, one side may end faceup, but the whole thing will melt just the same.

We may not see eye to eye, and maybe we never will. But when you think about it, we’re really just one industry facing the same issues. We must raise each other up, and try to be stronger, not just for ourselves, but for the community.