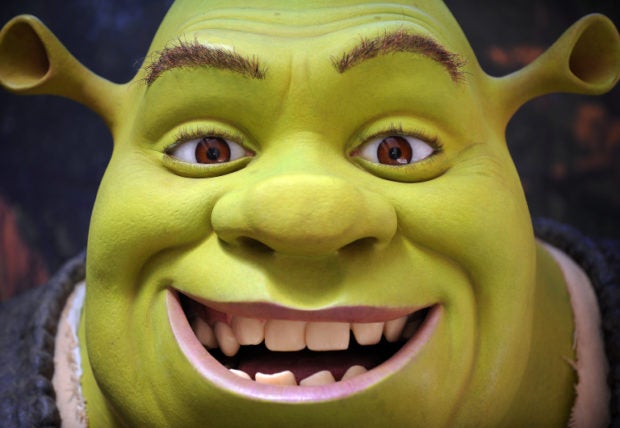 As soundtracks go, music from the “Shrek” movie is up there with the best. Now, the Royalty Exchange platform is offering “Shrek” fans the chance to acquire a slice of the rights to songs from the popular animated film franchise. But they don’t come cheap.

Fans will have to shell out more than $2.25 million to become the new owner of a portion of the rights to the famous “Shrek” movie soundtracks. In exchange, the buyer will receive royalties for the 643 tracks featured on the soundtracks of the franchise’s four movies, plus the short film, “Shrek the Halls.”

According to Royalty Exchange, the new owner of the rights will receive royalties whenever any of the movies in the franchise are shown on television or online, or when the soundtracks are used in rides inspired by Shrek and his pals. And they’re worth their weight in gold, according to the United States company’s data. The songs featuring in the movie franchise generated $235,003 in royalties over the last 12 months.

This certainly tells us something about the popularity of the “Shrek” soundtrack, even 20 years after the franchise’s first movie was released in theaters. Two months after its U.S. premiere, the album “Shrek (Music from the Original Motion Picture)” reached No. 28 in the prestigious Billboard 200 chart, and was even nominated for a Grammy. Since then, it has earned a place in the pop culture zeitgeist with covers of “Hallelujah” by Rufus Wainwright, “I’m A Believer” by Smash Mouth and “Bad Reputation” by Halfcocked.

When the debut “Shrek” movie was released, it was the first time that an animated feature film had opted for contemporary music rather than the original songs favored by Disney.

“The movie was taking clichés and tropes and turning them on their ear and reexamining [audience] expectations of characters,” director Vicky Jenson told The Ringer. “We couldn’t just score it in a traditional way. It wouldn’t make sense. Everything about the movie had to pull you out of your expectations.”

This original approach and lasting appeal explain why DreamWorks Animation Studios decided to release the “Shrek” soundtrack on vinyl for the first time in 2019. A special green vinyl version was also released in June for the latest edition of Record Store Day. JB

Hidilyn Diaz: What I know is West Philippine Sea is ours