Brianna Bunagan on getting out of the ‘anak lang ni Michael V.’ label 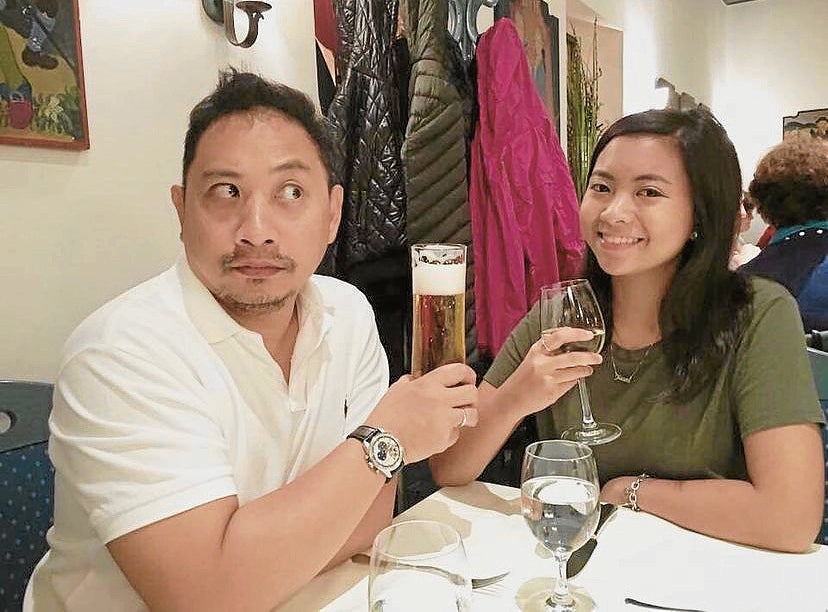 Growing up, Brianna Bunagan often tagged along with her father, Michael V., on the set. And the more she watched him work and make people happy, the more she got drawn into acting and performing.

“My whole life—even before I was born—daddy was already acting. He has been in the industry for such a long time. I grew up seeing him work, because he used to bring me to tapings. From a young age, I was already exposed to the environment and I have always loved it,” she said at a recent virtual press conference.

“The people seem to be welcoming. I see that my dad really enjoys his job and enjoys making people happy. That’s what attracted me to this world—plus the craft of acting and performing itself, of course,” added the 22-year-old talent, who has just earned her degree in theater arts from Ateneo de Manila University.

Brianna’s parents know very well that entertainment isn’t as easy and glamorous as it seems. But despite that, they never tried to dissuade her from chasing her dreams.

“They didn’t stop me … I feel like they have always known that this is what I truly want to do, so they allowed me when I finally told them I was planning on entering show biz,” recalled Brianna, who described Michael V. as a “very supportive father.”

“I always talk to him when it comes to our common interests in acting and performing. I ask him for advice about those things. He even helps me set up my recording and work stations,” she related. “Many artists and music I listen to now were introduced by him.” 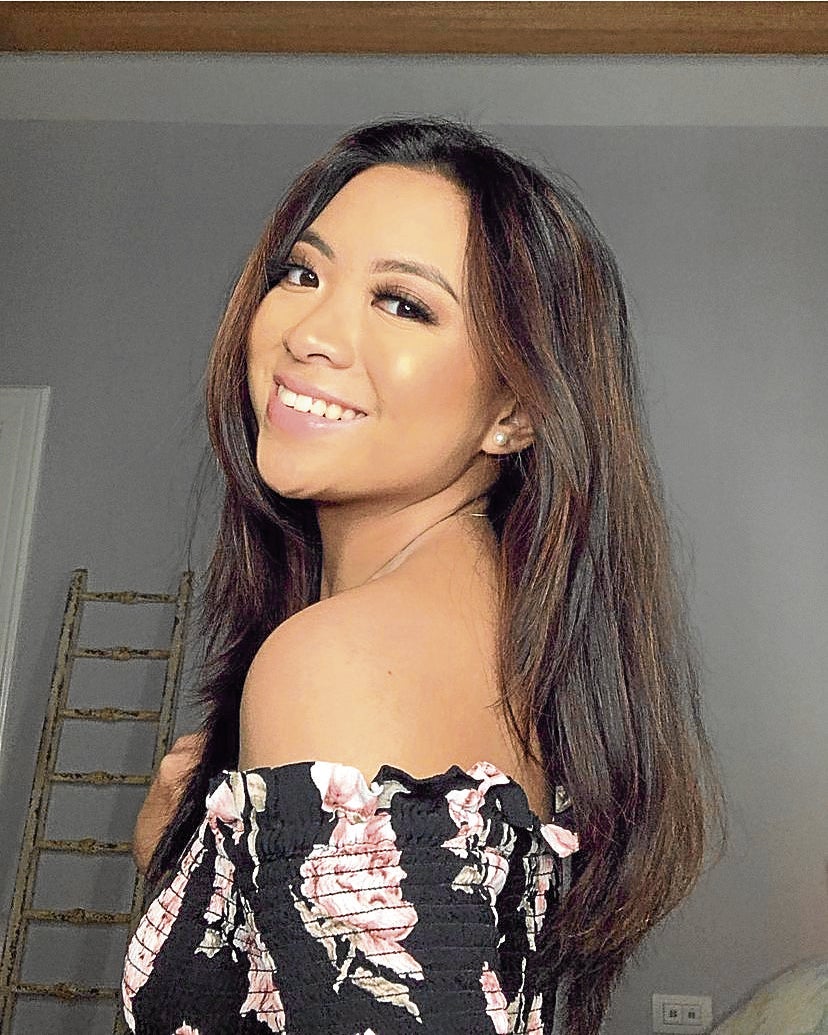 Brianna admitted that there’s some pressure from being the daughter of a comedic genius. “Making a name for myself is going to be a big challenge, because I have to get out of the ‘anak lang ni Michael V.’ label. Of course, I’m always going to be proud of who I am and being his daughter. I don’t mind being known as that. But I would like to be known for my work, too. So I guess it’s about getting over my nervousness,” she said. Some of the important reminders her father has given her is to just “enjoy the process” and “be open-minded.”

In the future, Brianna hopes to branch out to acting and music. “I would love to be in a soap, perhaps a rom-com or a drama. I also want to do a horror film. That’s actually one of my biggest dreams,” she said.

“I would love to release an album as well, because I’m a singer. I want to explore that path as much as I can, and discover other styles. I would love to pursue both singing and acting. I feel like both are great creative outlets. Acting is a way to showcase life’s different perspectives, and experience different lives through the characters I play,” she said.