PH film ‘Lockdown’ about cybersex workers to compete in Barcelona 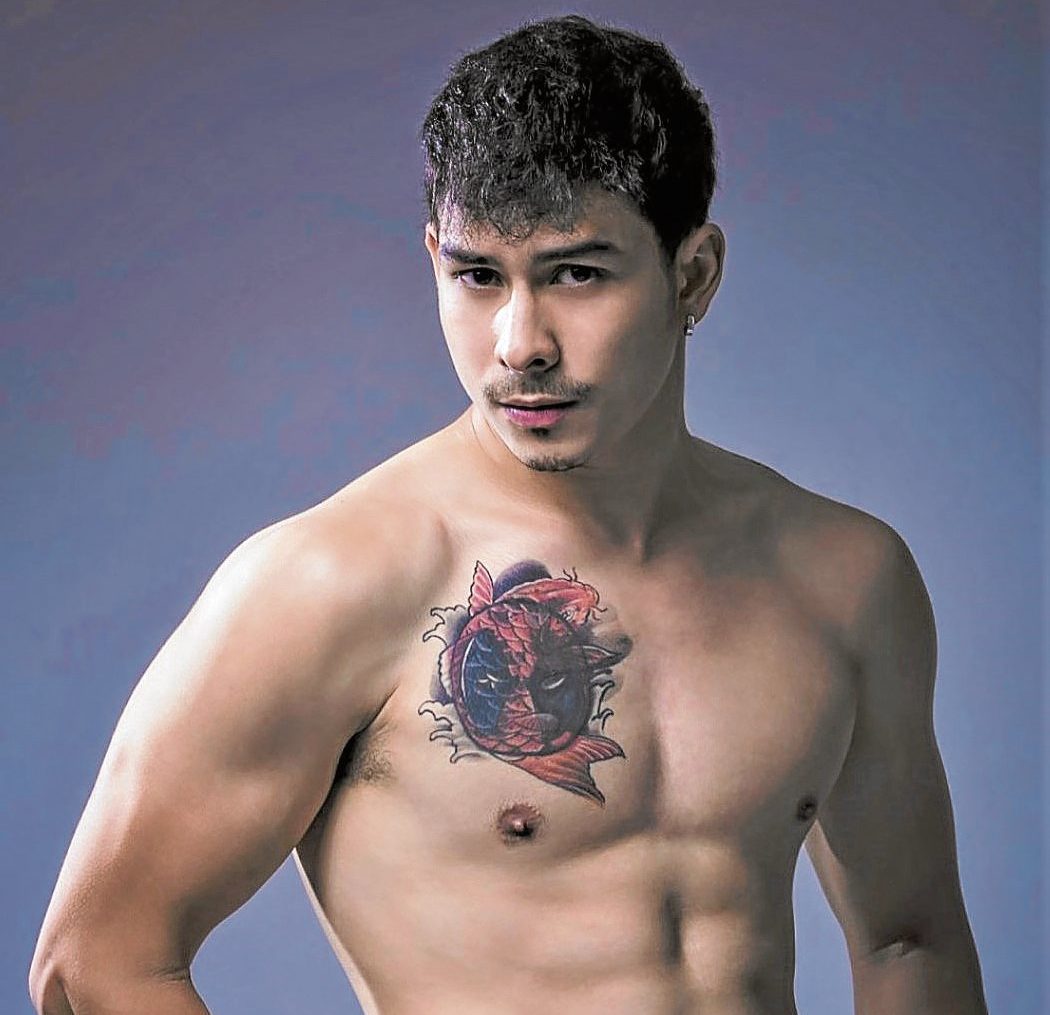 Joel Lamangan’s latest dramatic film, “Lockdown,” which reflects the struggles of men who resort to participating in cybersex to make both ends meet, will be competing in the 2021 Asian Film Festival in Barcelona, Spain, in November.

The news was announced on Tuesday by Jojo Baron, executive of For the Love of Art Film, which bankrolled the project. Baron also said the “uncut version” of this movie, with Paolo Gumabao as the lead star, will start streaming on July 23. Gumabao plays Danny Asuncion, an overseas Filipino worker who went back home at the height of the worldwide pandemic. Faced with domestic problems, he reluctantly entered the world of cybersex performing.

“This will be an eye-opener for those who look down on people who are forced to sell their bodies for a living,” Gumabao declared, adding that, like Danny, many are pushed against the wall as an effect of the pandemic. “He chooses to sell his body, instead of stealing or hurting other people.”

Gumabao said he has done movies in the past, “but they were nothing like this. Direk Joel and Sir Jojo sat down with me to explain what I needed to do for this film. At first, I thought, ‘Can I do this?’ but when I read the script, which was beautifully done by Troy Espiritu, I forgot all about the nudity. After that, the nude scenes were no longer a big deal to me. As they say, it’s a small price to pay for a good movie like this.”

He told Inquirer Entertainment: “Whenever Direk Joel would tell us to do something, I would simply remind myself that I worked hard to get into this film. To be honest, I didn’t even prepare for any of the nude scenes because how do you really prepare to undress in front of the camera? You just do it! I just want to give my best in all the projects I do, and for me, that’s enough preparation.”

When asked how he would react to viewers who might judge the nudity in the film as mere voyeurism, Lamangan responded: “You can say it’s voyeuristic if it increases the libido of an audience. This is not the movie’s purpose, which is really to be the reflection of the reality of a particular time.

“These men chose to get involved in cybersex, so nudity is really part of the film. They chose this kind of work because times are hard,” the director pointed out. “This is for people who want to know the truth, for those who want to understand why others resort to extreme measures in order to survive. This is also for those who exploit people who are in need during these most difficult times. This is not intended for a specific audience, but for everyone who wants to know the truth.”

Baron, meanwhile, said “Lockdown” viewers should be “objective” when they watch it. He added: “I hope people see the film so they can assess and analyze what the story is all about.”

“Lockdown” had a special screening at the Sine Pop in Cubao, Quezon City, recently, which was attended by a select number of show biz scribes. Asked about his reaction to seeing the films for the first time, Gumabao replied: “I felt slightly shy. I realized that it’s different seeing it on the big screen. Ang laki pala! My mom was there, too. She said she’s very proud of me. I definitely have no regrets.”

As to whether he would still accept similarly-themed projects, the actor said: “I always discuss with my manager and Star Magic the career path that I want. I’m always open. I really do love art films because they are very honest and they reflect the truth. I always tell my manager that as long as the script is done beautifully, as long as I will be able to learn from my director and he’d promise to take care of me while doing the film, then why not?”