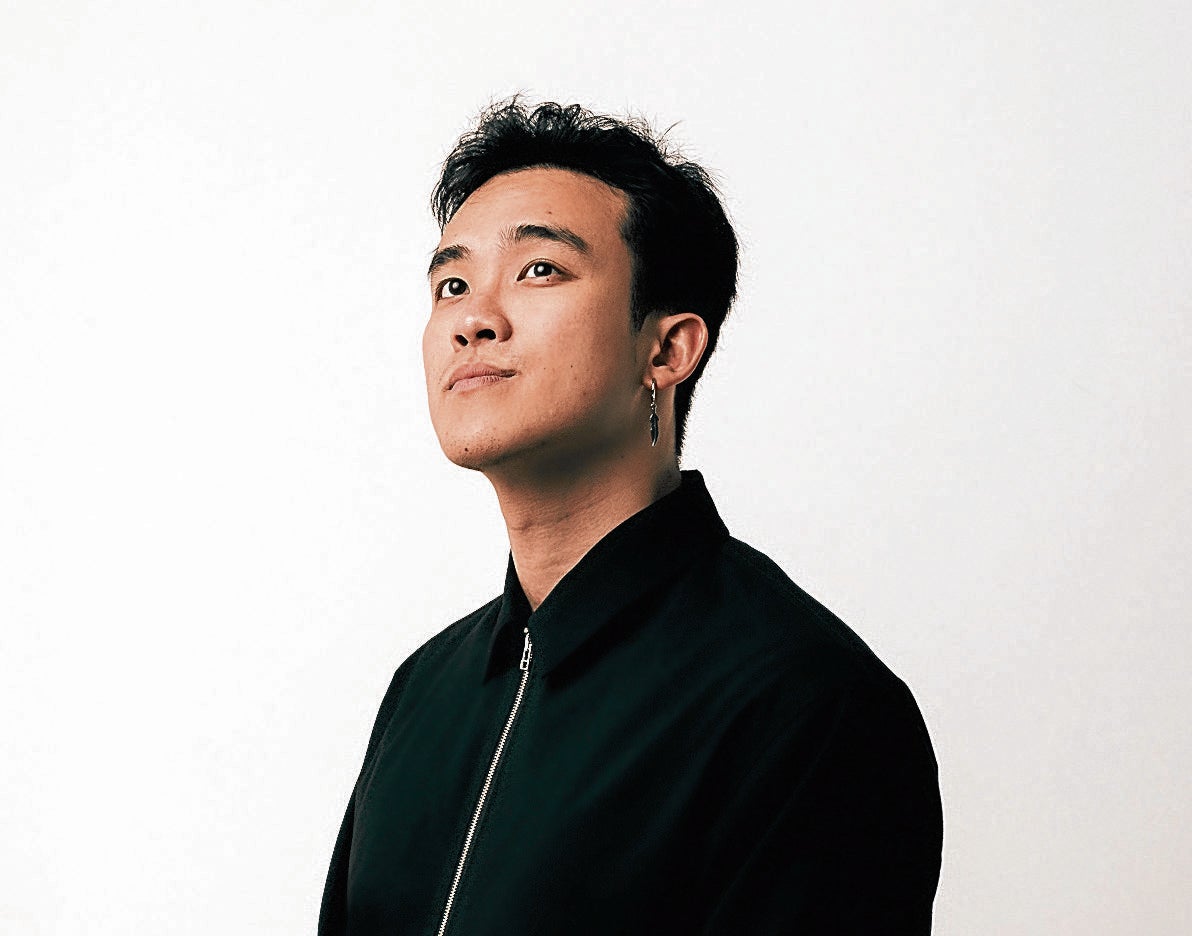 At one point during his show at a Los Angeles club in February 2020, the Singaporean DJ Myrne sensed weariness setting in. “I was like, ‘Wow, I’m so tired. I was jet-lagged and was complaining so much,” he recalled.

But only a month later, the COVID-19 pandemic hit, forcing lockdowns around the world. Looking back, he said he probably shouldn’t have said such things or took some things for granted. “I would do anything to do shows again,” the electronic music artist told the Inquirer in a recent Zoom interview.

It has been more than a year since the live music scene ground to halt and he’s starting to miss everything about it—both as an artist and a fan. “I miss the strenuousness … I miss enjoying it as a fan,” said Myrne, who, in 2018, became the first Singaporean act to hold court at the prestigious dance music festivals Ultra Miami and Tomorrowland.

“I really miss going to a show, maybe by artists I really look up to and hearing them play something I have never heard before in my life. Moments like those are truly special. You can record them all you want but they will never feel the same as experiencing them,” he pointed out.

To temper his yearning, Myrne focused on studio work and reworked his successful EP “Wandering” (Ultra Music) and reimagined its tracks: He replaced string samples for synths in “Superstructure” to transform it into a soul-stirring tune, while the new version of “Sleeping On My Own Again” is laden with delicate bass lines and euphoric soundscapes.

“Because I miss the culture and energy so much, I wanted to capture them in the revamped versions of these songs,” he said.

Myrne started out in classical music, playing the piano from when he was 10 years old until he was 17. While he appreciated it, his heart wasn’t fully into it. He eventually discovered electronic music and his early influences, Deadmau5, Avici and Skrillex. Before long, he was tinkering with a digital audio workstation software and making his own beats.

The DJ-record producer, whose biggest songs include “Afterdark,” “Feels Right” and “Confessions,” is known for his “frenetic interweaving of emotions and energy” in his music. Aside from his solo work, Myrne has also done remixing work for the likes of Lauv and Jai Wolf, and earned the support of Martin Garrix, Porter Robinson and The Chainsmokers.

What about electronic music resonates with you?

Any kind of melody would exist on the electronic space … You get into this whole range of sounds and timbres and eventually, you’re going to create something that someone has never heard before.

Tell me about the reimagined versions of “Sleeping on My Own Again” and “Superstructure.”

They actually started out as edits for the original EP. A year and a half ago, I was actually intending to do shows, but COVID-19 hit. So I only have those live edits to work on.

Were you trying to make it sound nostalgic, something that brings out feelings of being in a live show?

A little bit like that. But I think the purpose wasn’t, “Oh, I have to turn these into something else.” It started out as something just really fun … And now they’re DJ-ready edits that I play every time.

How do DJs and artists like you cope with the situation, especially since the scene depends on gatherings, parties and such?

Obviously, it really hurts because a lot of people’s livelihoods depend on it. If you think about the entire structure of what goes behind a successful festival, there are people who exclusively work in those spaces, from the people who set up huge structures to the people manning the bars. And they have had a huge loss of income.

Have you had more time producing music?

This past year I really tried to work on producing for other artists, because the pop music industry isn’t as affected—people are still putting out videos and appearing on television. I have also been working on productions for myself and collaborating with a lot of my artist friends.

I also have an EP planned for this year, but I really want to take my time with it … since I have all the time in the world, I’m just being very careful.

Who are your dream artists to produce music for?

I would say Dua Lipa, because of her music. She and her team are so incredibly strong. Their album “Future Nostalgia” evokes old emotions and the disco beats are so groovy and tight.

I have produced records for my artist friends like Jasmine Sokko, Nathan Hartono and Gentle Bones. The Singaporean music industry is super small and cozy, and everyone pretty much knows each other. It’s just like a nice ecosystem to keep going.

Have you played in Manila?

Not yet, but it has always been one of the places I really want to go to. I heard there’s a pretty good venue called Black Market (in Makati City).

Where do you draw inspiration and has it been hard these days?

I get inspired by just the feeling of travel … I just love being on the move, that feeling that you’re going somewhere new and it’s going to be exciting. That has inspired my music for a really long time.

So it definitely got a bit hard to stay inspired, so I started making music that was very different—a lot of down-tempo and stuff with guitars.

You once said that albums are snapshots of a particular time or space in an artist’s career.

Every time I make music now, all I can feel is just gratefulness … the fact that I’m alive here to experience this. I try not to look into the future too much. For me, music should always be about understanding that the now is equally important.

Read Next
Why JC de Vera needs to get his acting chops down in ‘La Vida Lena’
EDITORS' PICK
A massive highway complex makes living in the South highly attractive
Beyond the Chocolate Hills: A farm-to-table, heritage culinary adventure of Bohol
Metro Manila logged most number of new COVID-19 cases — OCTA Research
House energy committee chair Arroyo bats for cheap electricity
Guarding Sara: Why next VP is getting own security team
WHO says monkeypox is not yet a health emergency
MOST READ
Leon Barretto steps up for sisters, asks dad Dennis Padilla: ‘Please stop resorting to public shaming’
LOOK: Rita Daniela pregnant with first child
Bea Alonzo, under lie detector test, says she wants prenup agreement with future husband
Marjorie Barretto to speak up on Dennis Padilla, kids’ relationship ‘in time’
Don't miss out on the latest news and information.