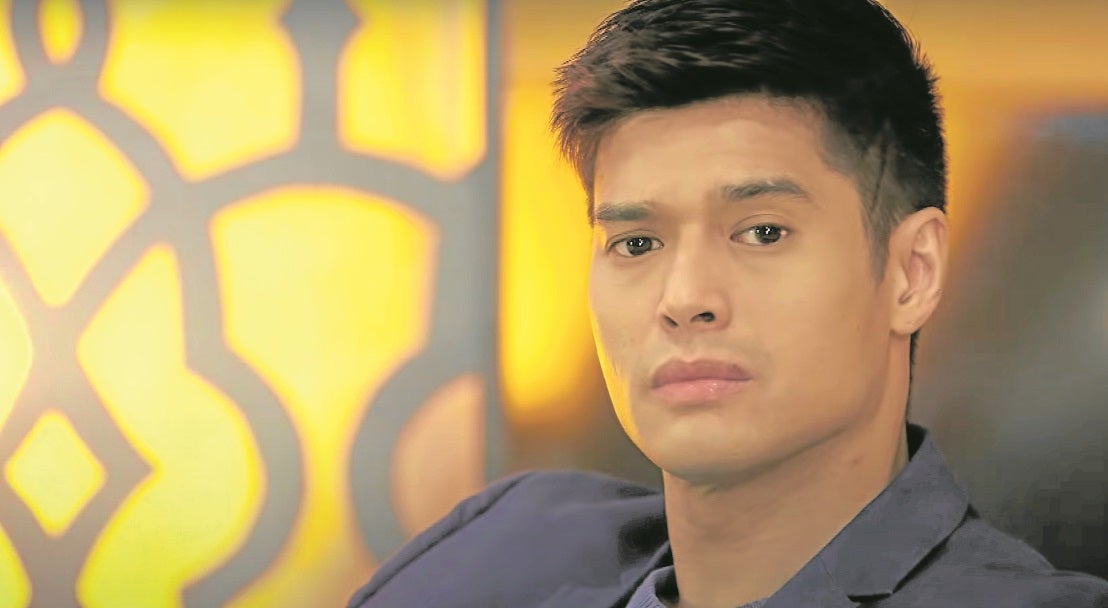 For actor JC de Vera, the most challenging part about working in the revenge drama series “La Vida Lena” is getting his acting chops down, alongside Carlo Aquino and Kit Thompson, the two other leading men in the show.

In the series that currently streams on the Kapamilya Channel, JC, who plays Adrian, competes with Carlo (as Jordan) and Kit (as Miguel) to get the attention of lead star Erich Gonzales (as Magda and Lena).

“Yes, I have a lot of those scenes especially with Kit,” JC told reporters during a recent media gathering. “You see, Adrian is very assertive. He knows that he is from a rich and powerful family. Sometimes, he feels as if he has the right to everything he wants in his life. During my ‘encounters’ with Kit, I really had to feel I’m bigger than him even though he is a six-footer.”

“When it came to working with Carlo, whom we all know is a compelling actor, I had to act arrogant, conceited and self-possessed even though I was already feeling nervous deep inside. When I start to hear Carlo speak, I would feel like his powerful acting is slowly eating me up,” JC admitted.

Needless to say, playing a character like Adrian is something totally new to JC. “It’s the first offbeat role I’ve had in my entire career,” he declared. “It’s different from all the projects I’ve made in the past, that’s why even I am so excited to watch the series. I’m glad I agreed to do this character also because I enjoy working with the other cast members. When I’m on the set, I feel inspired and motivated.”

JC added: “In most of the scenes I did, I was either insulting someone or exacting revenge from someone. It was a tough experience for me because I’m not like Adrian at all. I really needed to focus and stick to my character. I had to make sure that I annoy all my coactors. I would also make sure to ask my directors if I did things right.”

Getting into the bubble to shoot for the series is also tough for JC, especially since he is a new dad. “It’s hard to be separated from your family because of lock-in tapings,” said the dad of 3-year-old Lana. “I make sure I have time every day to make a video call before I go to work. My coworkers know this—most of the time I am not able to hang out with them at night after taping because I’m always talking with my family.”

JC understands that getting separated from his family because of work is a necessary thing in order to keep them safe, to make sure they don’t get infected with COVID-19. “That’s the challenge for us actors—how to stay focused even though we’re far from our loved ones. We’re all adjusting. It’s good. We’re learning a lot about ourselves, too.”

“La Vida Lena” is codirected by Jerry Lopez Sineneng, Jojo Saguin and Andoy Ranay. It also airs on TV5 and the A2Z Channel.

SWS: Only 2 of 5 Filipinos believe they can speak freely vs Duterte