For Iya Villania, learning how to cook is like motherhood | Inquirer Entertainment
Close
menu
search

For Iya Villania, learning how to cook is like motherhood 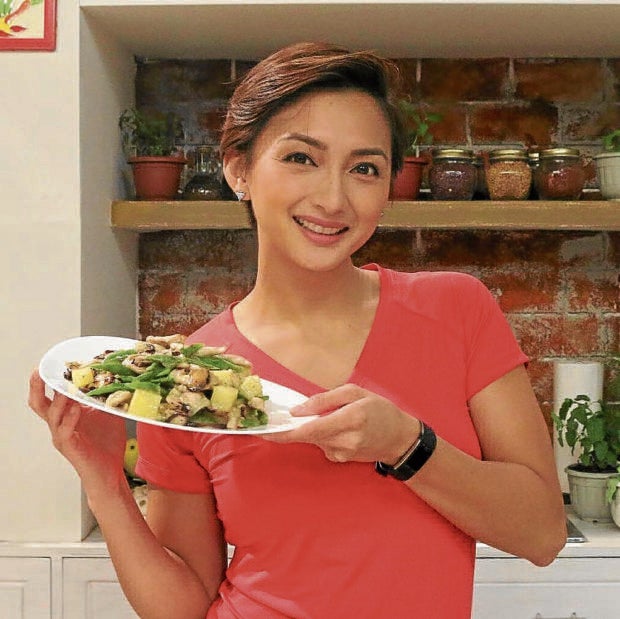 Iya Villania admitted that cooking isn’t one of her strengths and that the kitchen used to intimidate her.

But with the help of chef Jose Sarasola, Iya would like to believe that she has now grown more comfortable and confident in the kitchen. The celebrity chef and Iya are the hosts of GMA 7’s cooking show “Eat Well, Live Well. Stay Well,” aimed at parents who want to improve their cooking skills while juggling work and family duties amid the pandemic.

“Even if I don’t have a specific dish in mind, I look forward to experimenting. I’m no longer afraid to veer away from the usual and try something new,” she said in a recent virtual press conference for the second season of “Eat Well.” (Mounted in collaboration with Ajinomoto Philippines, the show airs Fridays before “Eat Bulaga!”)

“I was very intimidated by the kitchen. But we can do something simple at first. Just get started,” Iya said. “Find a dish or food you like, and try different ways to make it delicious, to improve it. Find different ways to cook it.”

In a way, learning how to cook is like motherhood, Iya said. “You don’t know exactly what you’re doing right now, but you will eventually!” she said, laughing.

To make things more interesting, she brings her firstborn son, Primo, with her once in a while when she cooks.

“I try to get my kids involved. Usually, parents try to keep them out of the kitchen, because it can be dirty or dangerous. But if we involve them, they will be more interested in what you’re cooking or the food they eat,” pointed out Iya, who has two other kids—2-year-old Leon and 11-month-old girl Alana—with husband, Drew Arellano. 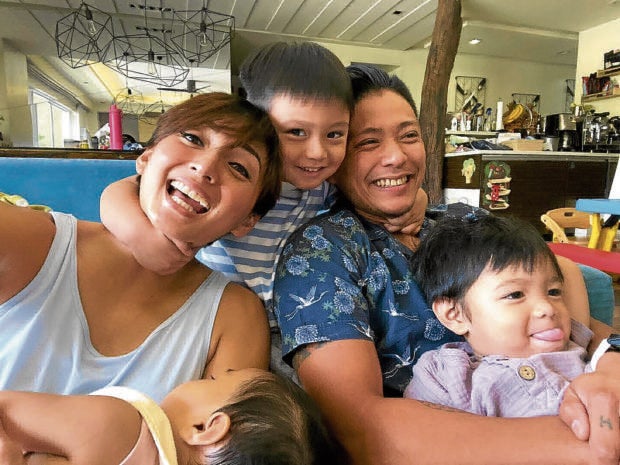 Health and fitness is something Iya takes seriously, so she’s thankful to have a husband who’s as physically active as she is. “It’s easier to take some time off and not feel guilty about leaving anyone behind. If your partner is also into fitness, he will respect the time you need to take care of yourself and get stronger and healthier. You don’t have to explain,” she said.

Becoming a television host wasn’t something Iya had in mind when she entered show biz almost 20 years ago. But as fate would have it, she has ended up doing exactly just that. And she couldn’t be happier.

“It’s funny, because when I started out here in the industry, I didn’t intend to work as a host. My dream was to become a singer and a dancer. But the Lord said, ‘That’s not for you,’ and led me here instead!” she said.Throughout the years, the 34-year-old celebrity has hosted music shows, reality talent searches, variety shows and games shows.

“I’m happy with the career path I have now. I feel lucky and blessed that I’m still here and enjoying what I’m doing,” she said.

Acting was also a considerable part of Iya’s early career. And given the chance, she would love to do another project. “If I’m given the opportunity and the right offer, it’s still something I would do,” stressed Iya, whose last acting job was the 2017 series “My Korean Jagiya.” INQ