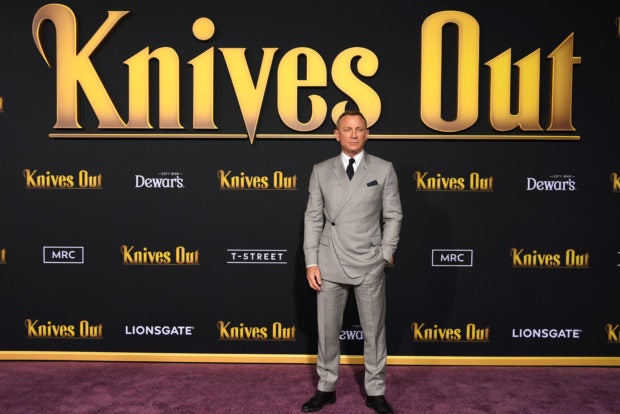 “Aaaaaaaand WE’RE OFF! Day one of filming on the next Benoit Blanc mystery,” the director announced via Twitter on June 28.

“Thanks to all the lovely patient people here in Greece for letting us do all this murdering on their peaceful shores,” Johnson added.

Aaaaaaaand WE’RE OFF! Day one of filming on the next Benoit Blanc mystery. Thanks to all the lovely patient people here in Greece for letting us do all this murdering on their peaceful shores. pic.twitter.com/SUFptCpl3G

Aside from Daniel Craig, who is reprising his role as private investigator Benoit Blanc, the “Knives Out” sequel will have a completely new and star-studded cast, which includes Dave Bautista, Edward Norton, Janelle Monáe, Kathryn Hahn, Leslie Odom Jr., Kate Hudson, Madelyn Cline and Jessica Henwick, as per Variety on June 28.

The crew is expected to wrap up filming in Greece by the end of July or August.

The first film, which racked up around $311.5 million with a budget of $40, had become a major franchise contender for Lionsgate and is also set to have a third movie.

Streaming platform Netflix was able to acquire the rights to “Knives Out 2” and “Knives Out 3” last March for over $450 million, according to the report.