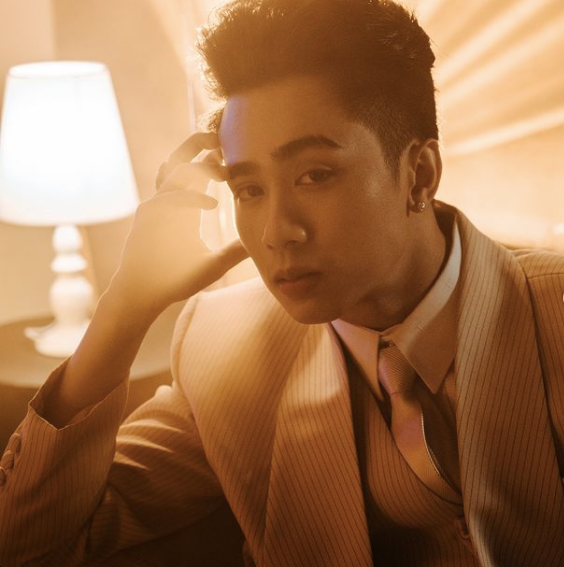 SB19’s Josh Cullen Santos called out netizens who are “height shaming” him, and asked them to be mindful of their words.

Santos took to Twitter on June 23 to speak up about the issue for the first time, noting that he is venting while also trying to educate others.

(Height shaming does not make you cool. I may not be tall like Justin, but I am also not as short as you think I am.)

(Every time something small is mentioned, you immediately relate it to me and tell me that I am short. That does not make you better. To be honest, can you guys not think of other jokes that are pleasant to the ears?)

Santos then noted in the next tweet that he is 5’6″ and that he has a small frame, which is why he works out to make his features “ideal.”

(I am not a sensitive person, but please be mindful that you do not need to joke around like that all of the time.)

(I even had to talk about my own groupmates about this matter. I often joke around with others, but I guess I do have limitations too. Sometimes it is just too much. I may not be the tallest, but at least I produce big things.)

(Sometimes your mindset or beliefs trick you that when you see me in person, you will start shouting at me, ‘You are very tall in person,’ stop it.)

Santos is joined in SB19 by groupmates Justin, Stell, Ken and Pablo. They recently released their song paying tribute to parents, titled “MAPA. The “band version” of the song in collaboration with Ben&Ben will, meanwhile, drop tomorrow, June 27.  /ra