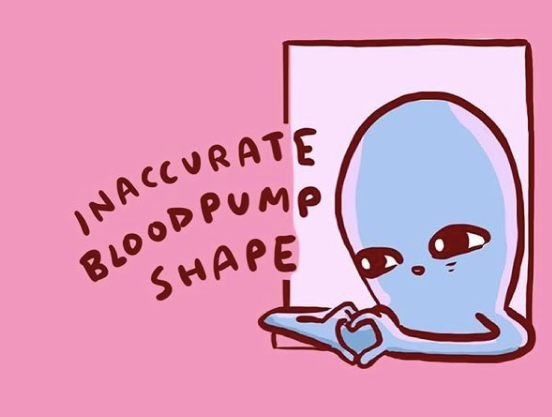 “Rick and Morty” creator Dan Harmon and author Nathan Pyle are teaming up for the animated series adaptation of the latter’s beloved “Strange Planet” comics.

“Strange Planet,” Pyle’s best-selling graphic novels and webcomic, will be having 10 episodes made for Apple TV+, as per The Hollywood Reporter yesterday, June 23.

It will be produced in-house at Apple Studios in cooperation with production house ShadowMachine, which is known for working on the hit animated series “BoJack Horseman.”

Just like the comics, “Strange Planet” will be telling stories about aliens on a distant planet as they live their day-to-day lives in ways similar to our own, according to the report.

Pyle, who illustrated and wrote “Strange Planet,” is a New York Times best-selling author. He started out the series as a webcomic in 2019, but gained millions of followers on several social media platforms and was turned into a book in the same year.

A second book also based on the webcomic was then released the next year, the report said. A “Strange Planet” shirt was also featured in Harmon’s hit comedy series “Community” back then.

Emmy winner Amalia Levari has, meanwhile, been tapped as the showrunner and will executive-produce alongsidebPyle and Harmon, who is also credited as co-creator of the series. Ian Biong /ra