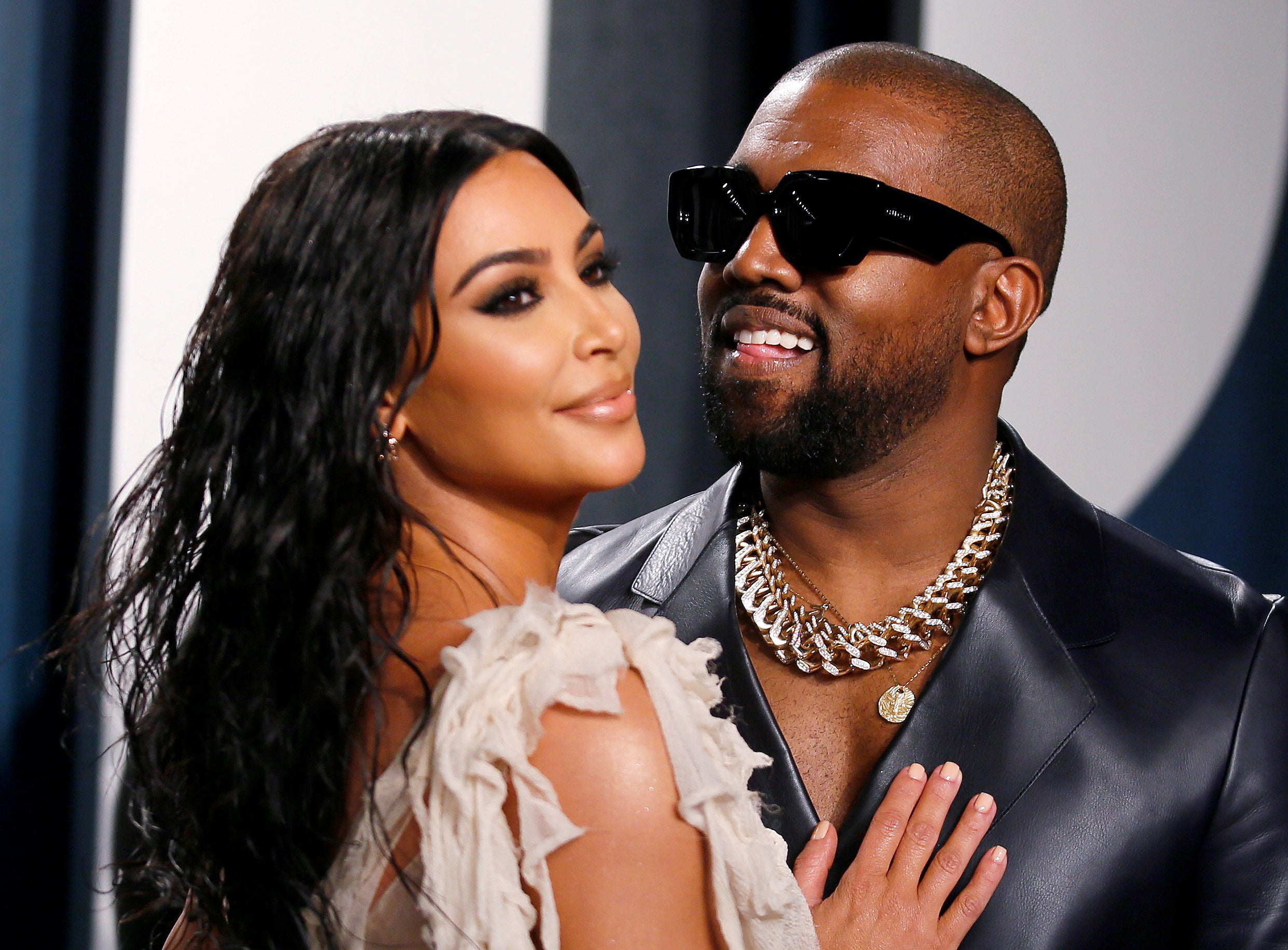 LOS ANGELES  – Kim Kardashian said her ex-husband Kanye West is like family, despite their divorce, adding in a television show to air on Thursday that she will always be his biggest fan.

Kardashian, 40, was speaking on a reunion show for “Keeping Up with the Kardashians,” which broadcast its final episode last week after 14 years on the air.

Shortly after finishing shooting for the final season of the E! reality show, Kardashian filed for divorce in February from rapper West citing irreconcilable differences in their marriage of almost seven years. The couple agreed to share custody of their four children.

Asked about their relationship now, Kardashian said; “We have an amazing co-parenting relationship and I respect him so much… I will forever be Kanye’s biggest fan. He’s the father of my kids. Kanye will always be family.”

The beauty business billionaire last week posted a throwback picture of a young West on her Instagram account to mark the rapper’s 44th birthday.

Kardashian declined on the reunion show to go into detail about the breakdown of the marriage. “It wasn’t one specific thing. It was a general difference of opinions on a few things,” she said.

“I am not dating anyone, not Van Jones, not Maluma,” she said.