Some people who have worked with LT, however, have conflicting experiences.

LT can be haughty and dismissive—and unwarrantedly so. The body of work, after all, is nothing to write home about.

Once during a photo shoot, LT was asked to model some of the creations of a renowned local designer.

While LT did wear the clothes, he couldn’t help but make snide remarks. LT described the designs “baduy,” much to the creative team’s shock.

Then, there’s the temper issue.

According to a mole, LT can have outbursts when things don’t go as planned. And this tendency, the mole added, ended up costing LT a project. INQ 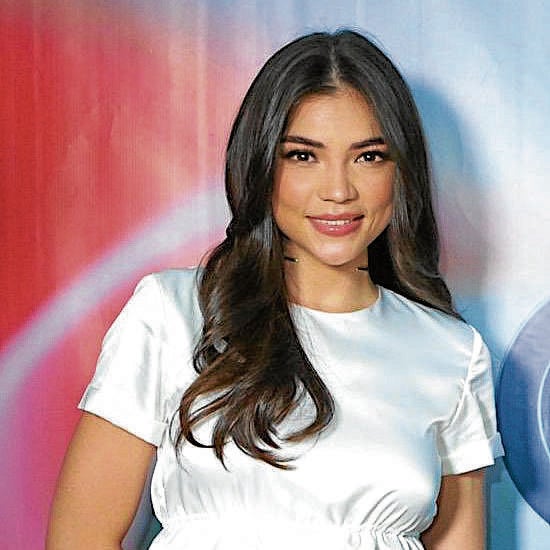 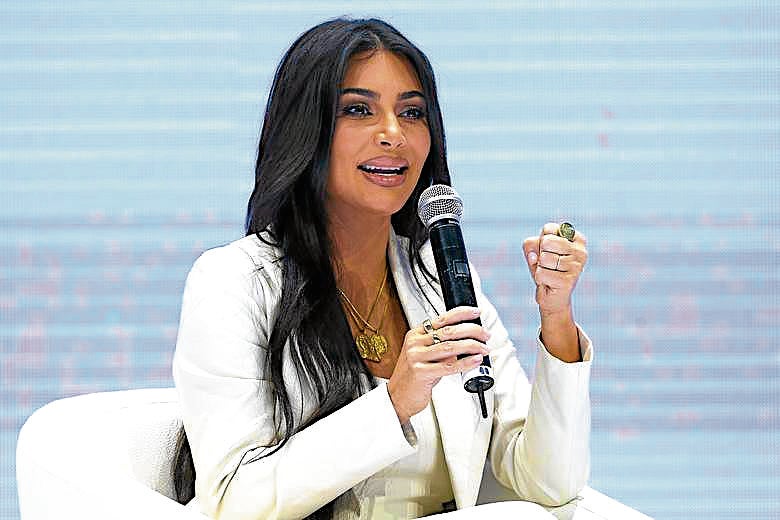 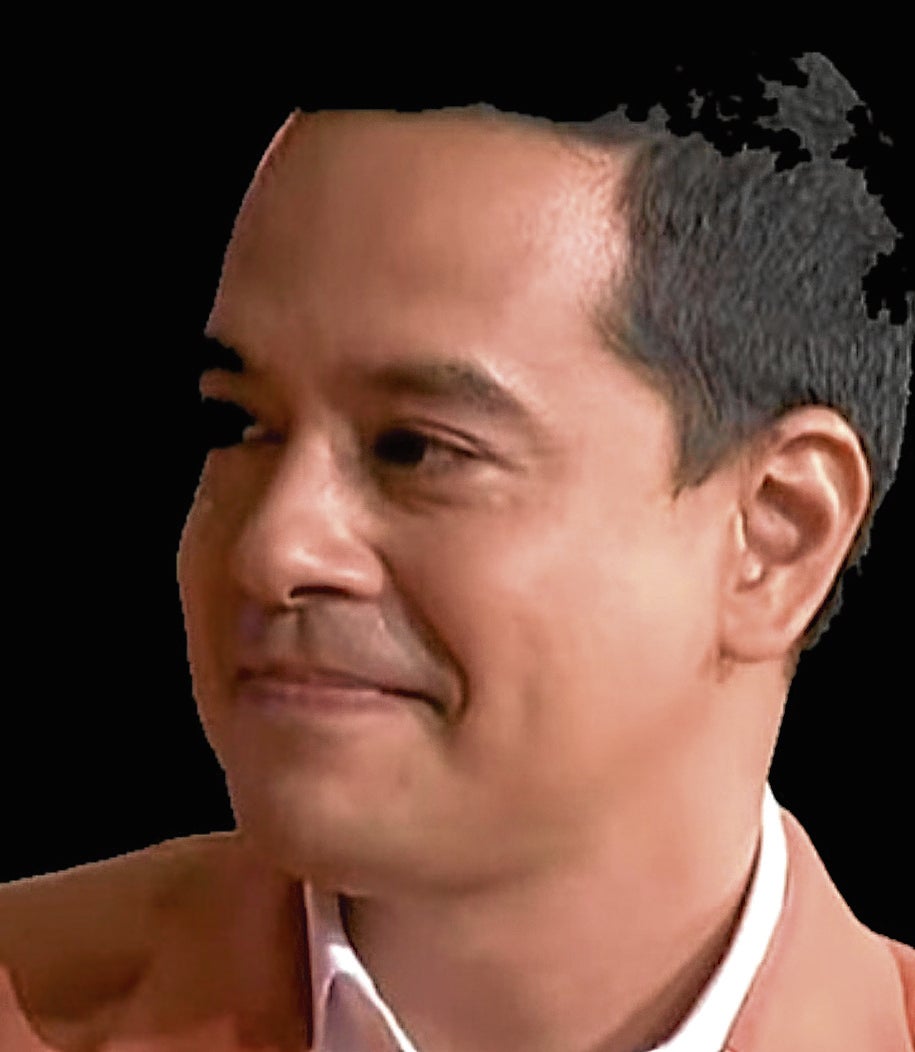