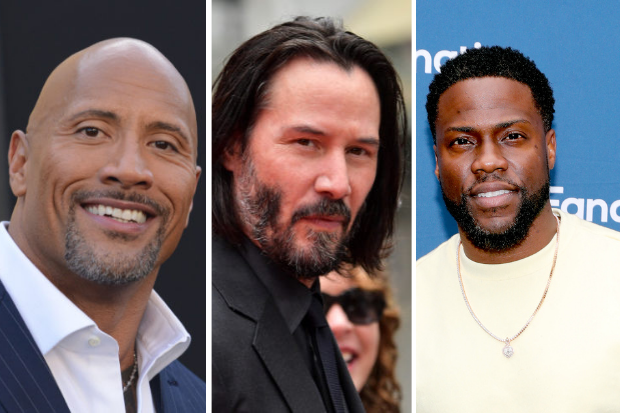 Dwayne “The Rock” Johnson has revealed that Keanu Reeves and Kevin Hart are joining the cast of the upcoming animated movie “DC League of Superpets.”

“Ladies, gents and children of ALL AGES it’s my absolute pleasure to INTRODUCE our [star-studded] @DCLeagueOfSuperPets cast playing our league of two and four-legged heroes and villains!” Johnson announced on Instagram yesterday, June 8.

The post came with a short teaser of Johnson’s character as Krypto the Superdog, while Hart was introduced as the character Ace.

“DC League of Superpets” will be hitting theaters on May 5, 2022, the teaser showed.

“Our [Seven Bucks Production] has again partnered with [DC Comics] and writer/director Jared Stern to bring you and your families SUPERHERO & SUPER VILLAIN FUN around the world,” Johnson said.

The said film will be based on characters from DC’s “Superman” created by Jerry Siegel and Joe Shuster, as per Deadline yesterday.  /ra