Manila after dark—PHOTOS COURTESY OF NETFLIX

She may have had to turn her back on playing Darna in 2019. But in her first acting gig after the primetime run of the TV series “Make It With You” was unceremoniously cut short last year after only 45 episodes due to the pandemic, Liza Soberano finally gets to roll up her sleeves, flex her thespic muscles and channel her dark side to breathe palpable life into Alexandra Trese, a police detective with the skills of a superhero.

In the six-episode animated action series “Trese,” which launches on Netflix on Friday, Liza shares voice-over duties with Filipino Canadian actress Shay Mitchell. Liza is cast as Alexandra in the show’s Filipino version, while Fil-Canadian Shay plays the beleaguered heroine in English. 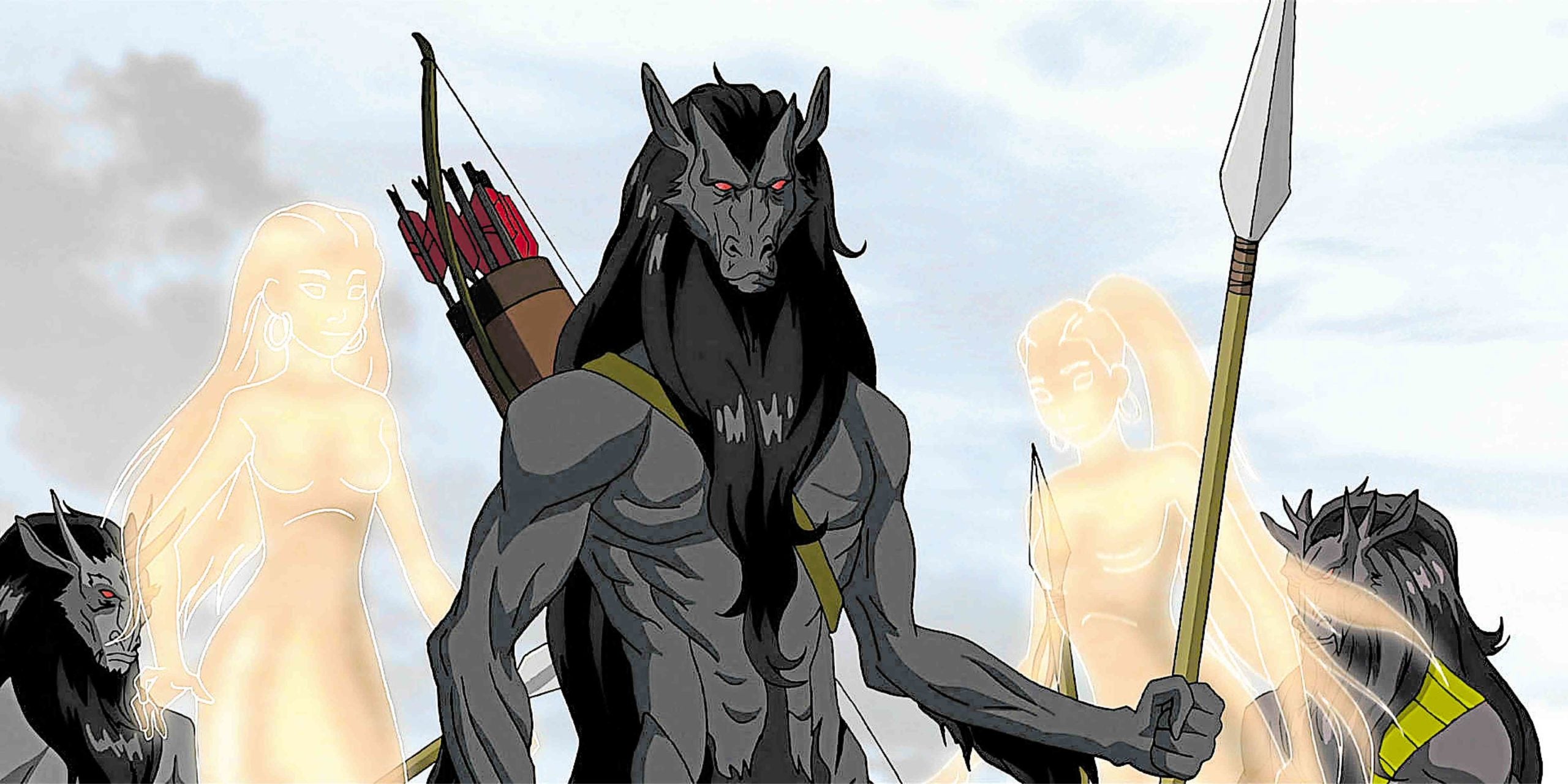 The “tikbalang” Maliksi (center, voiced by Manny Jacinto and Steve dela Cruz) with the wind elementals, Hannah and Amie

Set in bustling and gorgeously realized Manila, the series takes viewers to an alternate world, where humans cohabitate with the mythical creatures of Philippine folklore just lurking in the shadows—among them the “nuno sa punso,” “duwende,” “tiyanak,” “aswang,” “kapre,” “tikbalang,” “diwata,” “manananggal,” “santelmo,” “sigbin” and even that long-haired urban legend on Balete Drive—the White Lady! Whoa.

“I had mixed feelings about this project when it was first offered to me,” Liza told Inquirer Entertainment in our one-on-one chat with the lovely actress over Zoom last week. “I was surprised, excited and scared at the same time because, obviously, it’s Netflix—but, more than that, it’s an anime based on Philippine mythology and culture.

“It’s always been a dream of mine to be able to tell our story and share a little bit of our culture on a global platform. I was excited that they took interest in me being part of it. I was scared, though, because it’s way out of my comfort zone.

“I’ve never done voice acting before and I, quite honestly, wasn’t sure if I could pull it off. I didn’t want to fail anybody. And I didn’t want people to make fun of me or bash me for doing it. I have yet to watch it completely, but since you already have, so I hope I did well and made you proud.” 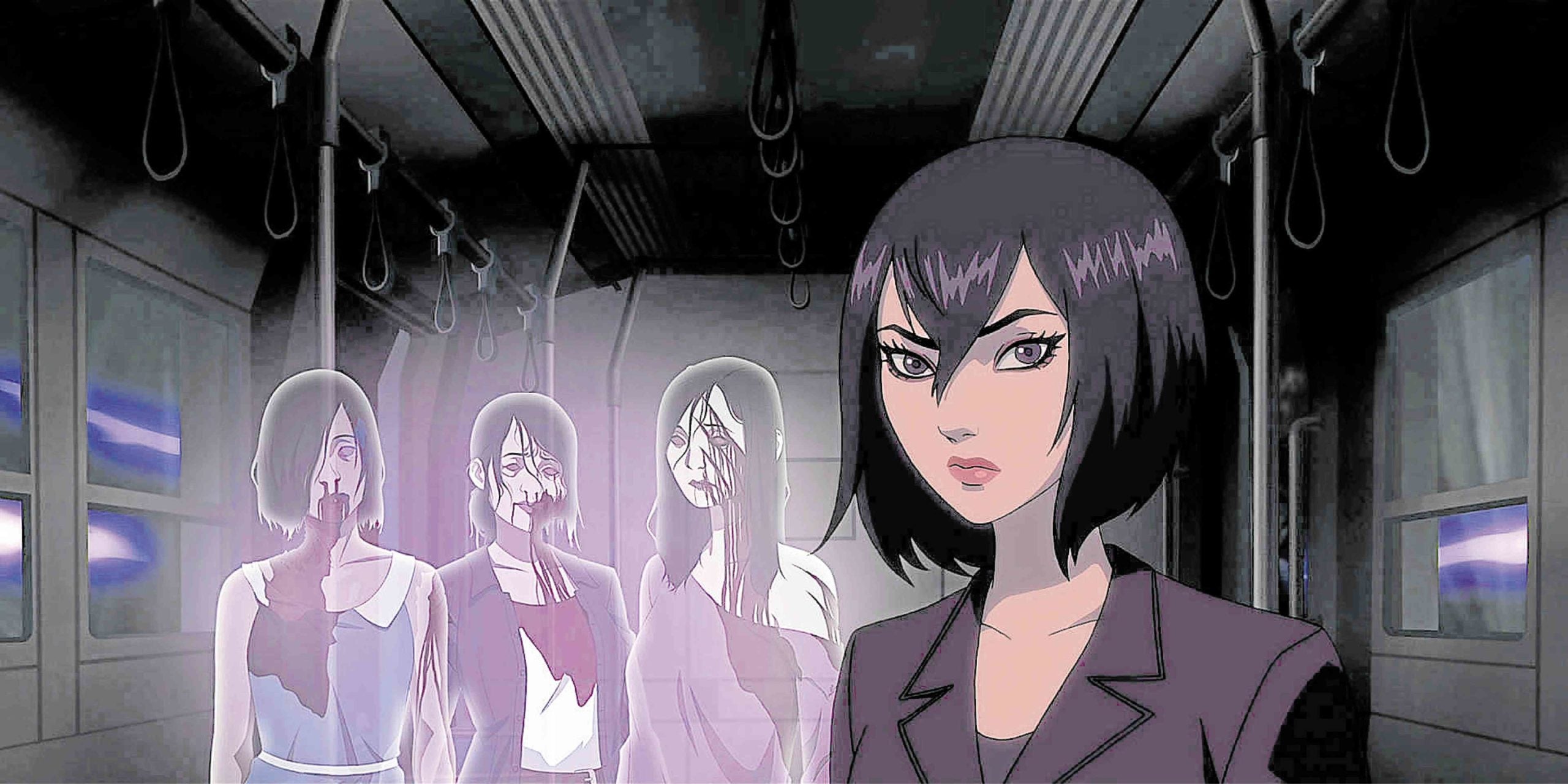 In the animated series set in Manila, Alexandra Trese (right) keeps the peace between man and creatures of the underworld.

The 23-year-old actress has always had that “sweet, young thing” vibe going for her since she rose to fame in those “LizQuen” starrers, her popular tandem with boyfriend Enrique Gil. But Liza has also grown by leaps and bounds as an actress, most notably in Antoinette Jadaone’s “Alone/Together.”

Told about how we liked her more mature, take-charge, Evelyn Salt-channeling turn in “Trese,” the actress said she knew she had to come up with a totally different interpretation for Alexandra the minute she read the script.

“Upon reading it, I automatically knew that my take on Alexandra needed to be completely different from who I am as a person, because everybody knows me as mahinhin—the sweet girl, the good girl and all that. And although Alexandra is a good girl who fights for the better good, she has this fierceness to her that I don’t think I have.”

“I needed to psych myself up into that character to become at least a bit like her. So, I watched a lot of foreign superhero movies, mostly Batman, because the director and showrunner Jay Oliva said that the voice of Alexandra Trese is mysterious—in a way, like a female version of Bruce Wayne.”Beyond the vocal requirements of the role, however, the actress said that Alexandra’s principled convictions as a person immediately resonated with her.

“She’s the type of person who I feel I can relate to, because we’re always fighting for the greater good—even here at home, I speak up when I feel like justice isn’t being served,” she said. “I don’t back down. I’m not afraid to voice my opinion and say, ‘Wait, what you’re doing is not right! You need to fix it’—and she’s exactly the same way, although she’s a little fiercer or more brutal.

“Alexandra is going up against supernatural beings so, sometimes, a little force has to come with that. We’re both brave and very passionate—and we’re willing to do anything for the people we love and care about!” 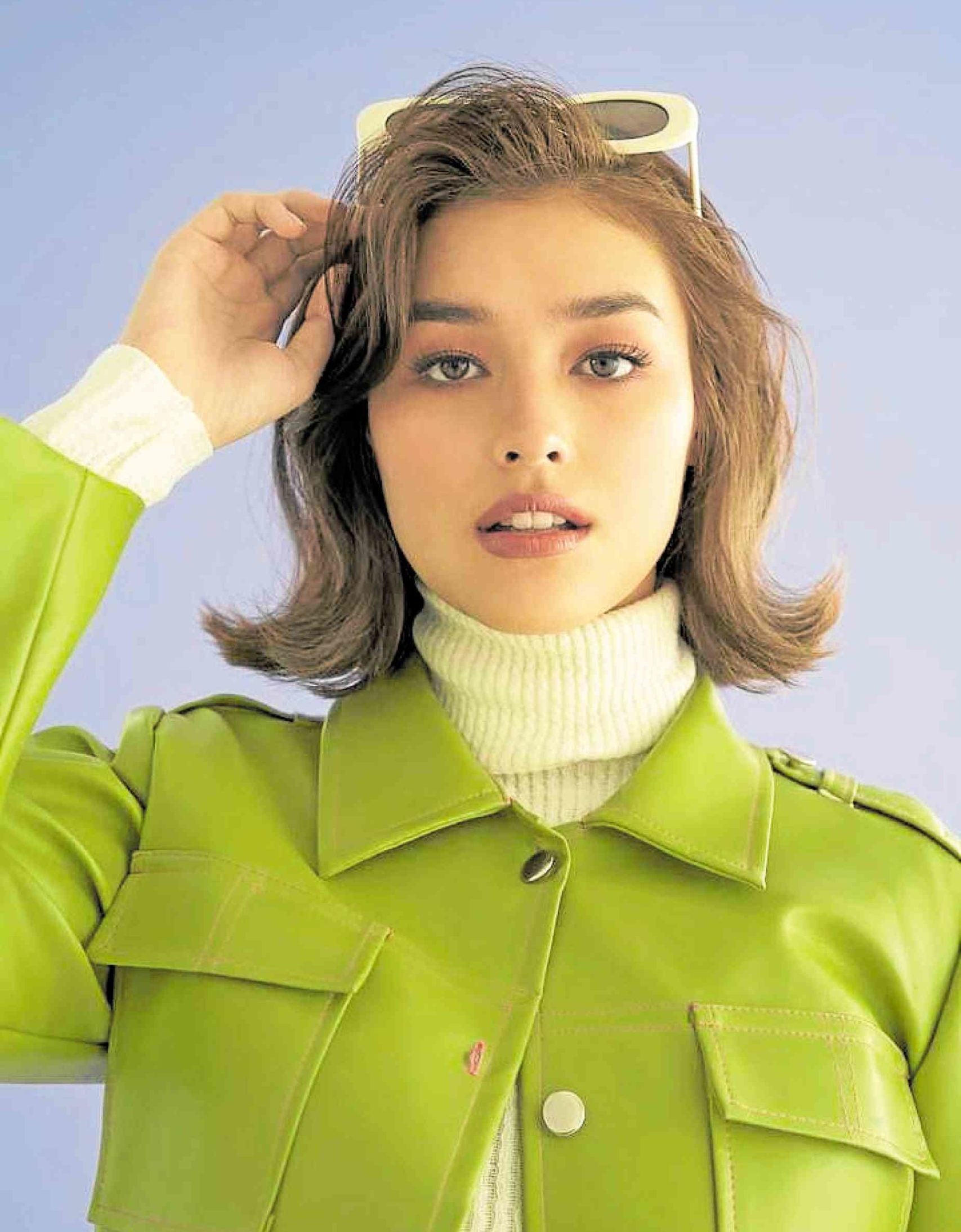 Here’s more from our Q&A with Liza:

Alexandra has the twin demigods, Crispin and Basilio, constantly by her side and always ready to rumble when it’s time to take action. They hardly talk, but they’re always there for Alex. Do you have people like Crispin and Basilio in your life?

Yes, I do. Actually, in the comics, Crispin and Basilio are depicted as very fun characters. Even if they’re in the middle of an action scene, they always manage to bring in some humor to it.

In my life, I feel like that’s Enrique and his sister Andie (laughs). Of course, they’re obviously two different people—Enrique’s a boy, Andie’s a girl—but, for some reason, they have the exact same personalities.

For example, whenever I get into a fight with my brother, my dad or whoever it is, I always have Andie and Quen to back me up and say, “No, you can do this! Don’t be afraid to say what you’re thinking because what you’re saying isn’t wrong—your intentions aren’t bad.” So, yeah, they’re my Crispin and Basilio.

What satisfaction do you get out of voice acting in animation compared to live action?

The satisfaction comes from just being able to do it (laughs), because it’s something I didn’t think I was capable of doing beforehand. And with you telling me how you couldn’t hear or see Liza in the character, I guess that’s the satisfaction I get from it—unlike when I do a live-action movie or TV series, where I actually have to act.

I’m very proud of the projects that I do, but acting in those was something I’ve gotten used to over the years because I used to be super shy. But I got past it and it has become something that I immensely enjoy. But voice acting is something new to me. Also, “Trese” was like my first time getting into acting again.

If there’s going to be a Season 2, what aspect of Alex’s journey and “Trese’s” story do you want the show to pursue?

I want them to show a little more of her journey, like that involving the Balete tree and other adventures that she went through. I also want to know more about her past—her siblings, her mom and her dad—and the story before the events in “Trese” came to life.

Alexandra is very close to her dad, her mom and to everyone she considers family. In what way do the show’s musings about family and “forging one’s destiny” resonate with you?

Alexandra is very family-­oriented. She would do anything and everything for her family. But the minute she was born, everybody knew what she was there for—and that can be very scary, especially if you’re a little girl who’s being told that this is what’s going to happen to you in the future. They didn’t tell her that early on, of course, but as she was growing up, she always knew what she was destined to do.

Her longing for a life with less pressure is something I sometimes feel as an actor or a public figure. I do enjoy my craft and I’m very passionate about it. But there are times when I hear people bashing me or when I’m not very happy with what I’ve done—it makes me feel like I want to step back from the limelight and just live a normal life.

I think Alexandra feels the same way, too. She does want to protect people. She does care about both the underworld and the human world and maintaining the balance between the two. But she’s also burdened by the weight of all that responsibility and is scared that she isn’t up to the task at hand … that she cannot make the people around her proud. INQ

Read Next
Why Maricel’s bathtub scene in ‘Soltera’ the ‘most difficult’
EDITORS' PICK
Smart brings KCON:TACT especially 4U to subscribers from June 19 to 27
Lacson disputes need for more COVID-19 vaccine funds
Gilas out to prove Korea win not a fluke; Tab fires back at ‘lucky shot’ remark
Smart celebrates all kinds of ‘#SimplyLove’ for Pride Month
How this dad raised an empowered trans daughter
Minor’s death in Laguna drug raid prompts probe; 10 cops held
MOST READ
Banker’s grandson lands dream job at BPI
The opposition’s dilemma
Underdog Dasmariñas vows to fight to the death vs Inoue
Rajko Toroman praises, warns Gilas Pilipinas
Don't miss out on the latest news and information.