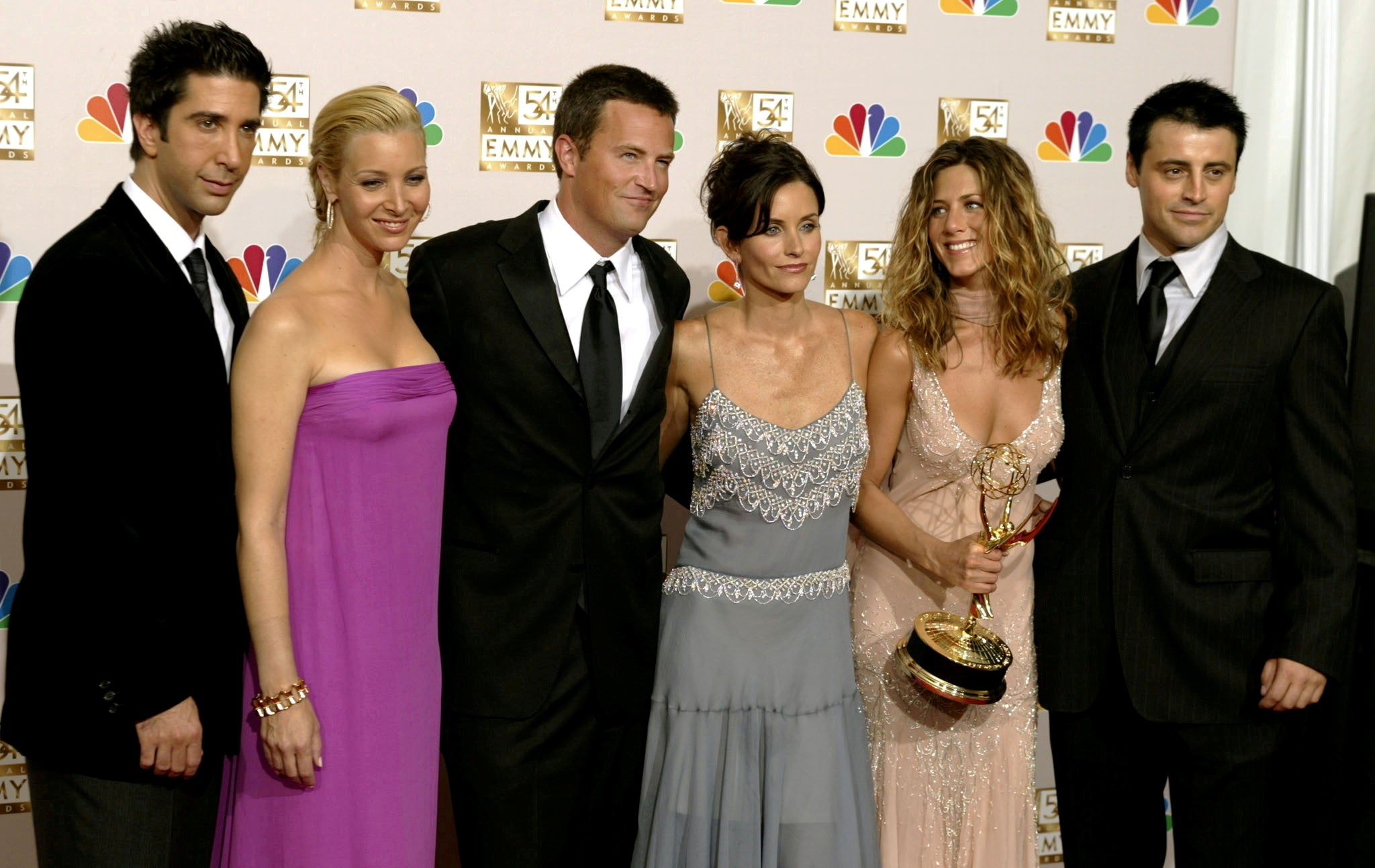 Comedic actor Lisa Kudrow is set to return to television comedy in the second season of “Feel Good”, hot on the heels of appearing in “Friends: The Reunion”.

The reunion of the classic sitcom “Friends” cast became a hot topic on social media and saw a surge in subscriptions for the show’s platform HBO Max.

Kudrow told Reuters via Zoom she found it “a little bit mind-blowing because you don’t really fully get the impact that the show had on people internationally and the personal stories that you would hear about over the years. It’s really nice. I go to sleep now thinking ‘Ah, I did a good thing’.”

In the series “Feel Good”, which is entering its second and final season, Kudrow plays the mother of Mae, a non-binary comedian who is struggling with the demons of her past while trying to keep up a relationship with girlfriend George.

The first series was critically acclaimed and Mae Martin, who based the series on her own experiences, won two Royal Television Society awards for Best Writer – Comedy and also the Breakthrough Award.

“Once I was sent the script … I loved it. I loved every episode, I loved what it was about,” said Kudrow.

However, her attachment to the project meant that the “Friends” star would have to travel to the United Kingdom where most of the series was shot during the pandemic.

“I was anxious about it but then forgot it once I was there on their set with the COVID protocols. I felt perfectly safe,” Kudrow said.

As the show is based on Martin’s own experiences, she suffered from a lot of anxiety leading up to the launch of the first series.

Martin said she’s still a little apprehensive about the second season. “It was all such an unknown with series one. I had no idea how people would feel about it … last time I was just terrified about my parents watching it but now I know they love it, that’s a huge weight off so yeah I do feel a lot less freaked out.”

“Feel Good” will begin streaming on Netflix on Friday.