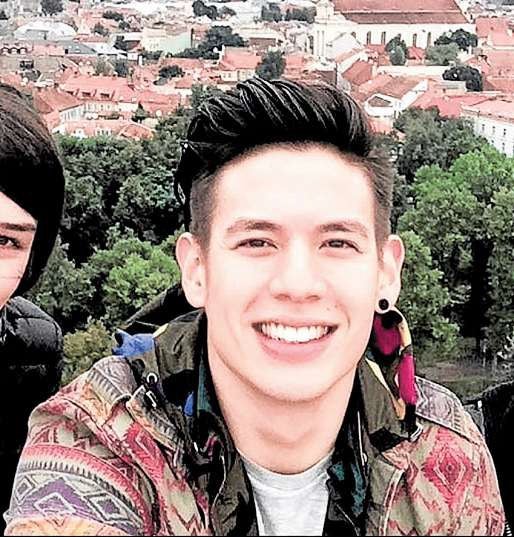 Jake Ejercito, son of former President Joseph Estrada, said he once aspired to be a public servant like his father, but somewhere along the way, he got “disillusioned with the political environment in the country.”

Jake said he even took up business administration and international management in college to better prepare himself for a career in politics. He also finished a master’s degree in marketing. “Back then, I really wanted to follow in my dad’s footsteps when it came to being a public servant. Today, I’m a firm believer that you don’t have to hold public office to be able to help and serve people,” he declared. “However, I have also learned not to close any doors. I used to keep saying I didn’t want to join show biz, but look at me now. I’m not saying that I won’t ever enter politics, but as of now, if you ask me I’ll tell you I don’t have any plans.”

Jake said he was exposed to two worlds while growing up. “Show biz and politics—it was either or,” explained the son of former actress Laarni Enriquez. “Joining the entertainment industry has been at the back of my head ever since. My parents just didn’t allow me to go full time when I was younger. They had wanted me to prioritize my studies.”

Jake recently inked a talent management deal with ABS-CBN’s Star Magic. “As to where my career will go, I leave it all up to them. My complete trust is in them,” he declared. He is now taping for the romantic comedy series “Marry Me, Marry You,” which also stars Paulo Avelino and Janine Gutierrez.

“As of now, I’ll be focusing more on doing dramatic roles, although it’s hard to close any doors [on the possibility of playing roles in other genres]. After all, in my previous show (“Sunday Noontime Live” on TV5), I was a host without prior experience,” he pointed out. “I was hesitant doing that show in the beginning but eventually, I learned to enjoy it. I just want to focus on this project, given the weight of the role that was given to me.”

In “Marry Me, Marry You,” Jake plays Paulo’s childhood best friend. He will later figure in a love triangle with the latter and Janine’s character. INQ