After a 3-year creative block, Janno Gibbs back in the groove writing music 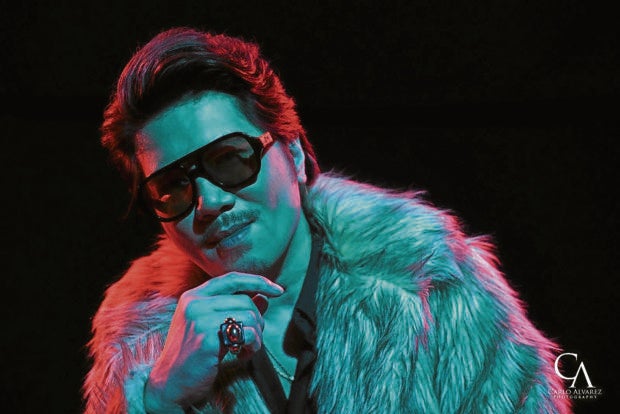 Over the years, Janno Gibbs has built a bit of a reputation in show biz for being late for his commitments. His friends tease him about it. And he himself is in on the joke: In fact, his Instagram handle is self-deprecatingly set as “@jannolategibbs”.Admittedly, him constantly making fun of his occasional bouts of tardiness made this issue seem bigger than what it actually was. But in any case, that’s now a thing of the past, Janno insisted, adding that he has always been on time since signing up with his current management company, Viva Artists Agency. “I haven’t been late in a long while. Before going with Viva, I was on a ‘vacation.’ And it wasn’t my choice; it was just that there were no projects coming in. So, in that sense, Viva saved me and my career,” Janno said in a recent virtual conference for his new single, “Pangmalakasan.”

“I owe them a debt of gratitude,” added the singer-actor. “I knew I had to be punctual. True enough, I have always been early on my shooting days.”

And it does seem Janno has been gaining some steam. After starring in a handful of comedy flicks, like last year’s Metro Manila Film Festival entry “Pakboys Takusa,” he’s set to play a supporting role in the local adaptation of the Korean action film “A Hard Day” and headline a comedy superhero titled “Mang Jose,” which is inspired by the Parokya ni Edgar song of the same title. But for now, his focus will be on music. After a creative block that lasted for three years, Janno finally got his groove back.

“There were a lot of songs I started but wasn’t able to finish. I tend to be too critical of my work. If they’re not up to my liking, I leave them behind. But now I’m regaining my confidence. I’m also writing other songs right now,” related Janno, who will be taking the single release route. “No plans for EPs or albums for now.”

In “Pangmalakasan,” Janno hoped to recapture the swaggering and playful vibe of his previous hit “Pinakamagandang Lalaki.” But instead of giving the new song a similar pop-rock production, Janno went for funky R&B.“It all started with the word ‘pangmalakasan,’ which is a popular slang these days. I wrote the lyrics around it, and then I came up with the sound and vibe that suits the concept,” he said. “I played around with it. I recorded the melody I had in my mind with my phone and then put everything in place in the studio.” 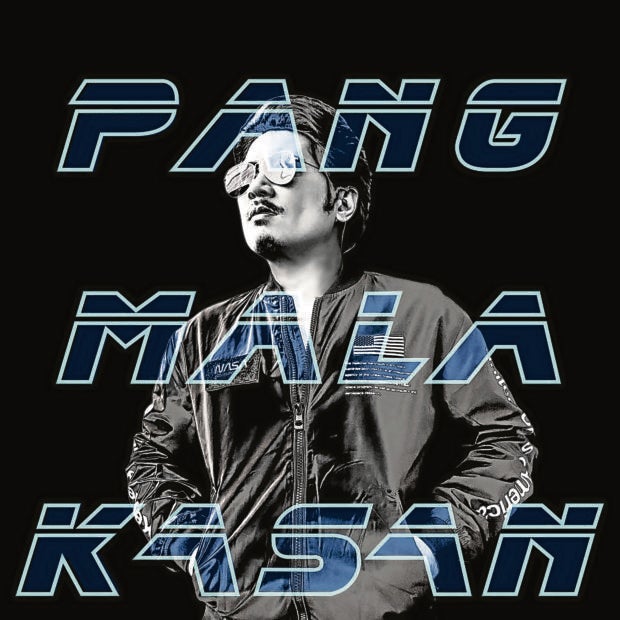 Aside from traditional promo methods, Janno embraced social media, TikTok in particular, where he hopes to start a challenge to build hype for the song. “You have to go with the flow and adapt. TikTok is a big venue for anything right now. And over on Instagram, I can say that I’m one of the most active when it comes to interacting with my followers,” he said. But it’s also because of these platforms, he pointed out, that made the music scene become an even tougher space to penetrate. “Anyone can release songs now. You can have songs on Spotify even without a label. And because of that, the number of artists have tripled, maybe,” he said. That’s the biggest challenge. “That means that it’s harder to capture people’s attention. There are songs these days that become instant hits but don’t last long. But in the end, it’s all about your song. If it’s a good one, it can still have longevity,” Janno said. “But regardless, I’m happy and proud of the song because it’s my own work.”

Janno knows that the taste of listeners today is different from what he was used to. That’s why it also helps to have kids who are in music. His daughters, Gaby and Alyssa, are now a singing duo who go by the name Gibbs. “I have always guided them when it comes to songwriting. I feel like it’s my job,” said Janno, who has written songs for the likes of Regine Velasequez and Aicelle Santos. “But now, I go to them and ask them to help me write me a song, so I can be more in tune with today’s styles. I also learn from them.”

Seeing his children also do well in music makes Janno’s heart full. “You don’t know how proud I am of them,” he said of Gaby and Alyssa, who also helped him with the cover art of “Pangmalakasan.”

“They can be shy. And at first, the only people they played their songs for were me and my wife (Bing Loyzaga). Their songs are good, so I encouraged them to actually record them and put them out,” Janno said. “I always tell them to believe in themselves. I know they have a lot more to give.” INQ