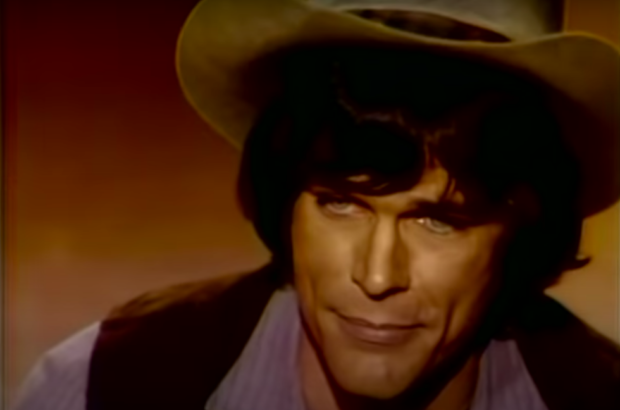 LOS ANGELES — B.J. Thomas, the Grammy Hall of Fame inductee and award-winning country singer behind hits like “Raindrops Keep Fallin’ on my Head” and “Hooked on a Feeling,” has died. He was 78.

Representatives confirmed to Variety that Thomas died today at his home in Arlington, Texas on May 29 due to complications from stage four lung cancer. He first announced the diagnosis in March.

“I’m so blessed to have had the opportunity to record and perform beautiful songs in pop, country and gospel music, and to share those wonderful songs and memories around the world with millions of you,” he said in a statement at the time.

Born in Hugo, Oklahoma, Thomas grew up in Houston, Texas where he absorbed a wide range of influences, from Hank Williams’ traditional country to the soul of Jackie Wilson and Little Richard. From humble origins of singing in church, Thomas first found success with a cover of William’s “I’m So Lonesome I Could Cry” in 1966, which became his first million-selling single.

Over his career, Thomas won five Grammys, sold 70 million albums worldwide, and has eight number one hits and 26 top 10 singles. Among his hits were “(Hey Won’t You Play) Another Somebody Done Somebody Wrong Song,” “I Just Can’t Help Believing,” “Don’t Worry Baby,” and “Hooked on a Feeling.” Thomas’ hit single “Raindrops Keep Fallin’ on My Head,” written by Burt Bacharach and Hal David, won the best original song award at the Academy Awards as part of the classic Paul Newman and Robert Redford film “Butch Cassidy and the Sundance Kid.” Sales soared to over two million copies and has continued to find its place in beloved movies, such as “Forrest Gump” and “Spider-Man 2.”

Not much later, Thomas fell into substance abuse. He cited meeting his wife Gloria as a turning point, at which point he became a born-again Christian, quit drugs and turned to gospel music as a way of expressing his faith. His 1976 album, “Home Where I Belong,” earned a Grammy and a Dove Award.

Beyond his beloved hits, Thomas also sang the theme song for the sitcom “Growing Pains,” “As Long As We’ve Got Each Other,” and voiced several commercials for companies like Coca-Cola and Pepsi. He also appeared in the film “Jory and Jake’s Corner,” and penned his autobiography, also titled “Home Where I Belong.”

Thomas is survived by Gloria, who he was married to for 53 years; their three daughters, Paige Thomas, Nora Cloud and Erin Moore and four grandchildren, Nadia Cloud, Keira Cloud, Ruby Moore and Billy Joe Moore. Funeral plans are still in the process, but will remain private. In-memoriam donations can be made to Mission Arlington, Tarrant Area Food Bank and the SPCA of Texas. JB