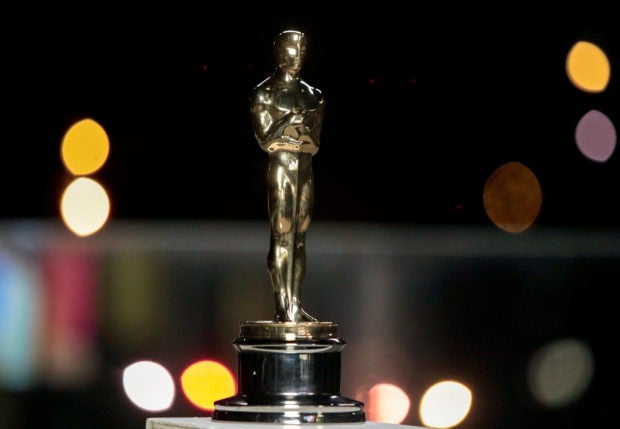 An Oscars statuette on display at a screening of the Oscars in Paris, France April 26, 2021. Image: Reuters/Lewis Joly/Pool

LOS ANGELES — The drive to expand the number of film professionals who vote on the annual Oscar winners will slow down in 2021 after several years of rapid growth aimed at increasing diversity, the Film Academy said on Wednesday.

In the past few years, some 800 to 950 actors, directors, cinematographer’s, producers and other film makers from around the world have been invited each year to join the Academy of Motion Picture Arts and Sciences.

“This year’s growth in membership will be limited to roughly half that of recent years,” the Academy said in a statement, adding that recent annual growth of 10% was straining its resources.

Reducing the number of newcomers would allow the organization to better serve existing members, it said.

The Academy said last year it had exceeded a goal it set in response to the #OscarsSoWhite scandal in 2016 of doubling the number of women and people of color in its ranks.

On Wednesday, it said it was committed to a range of programs aimed at increasing “equity and inclusion in the stories told through film.”

This year’s Academy Awards, held in April, were the most diverse in years. Nine of the 20 acting nominations went to people of color.

The names of new members invited to join the Academy are traditionally released in June. JB