Why are Korean celebrities selling their multimillion dollar properties? 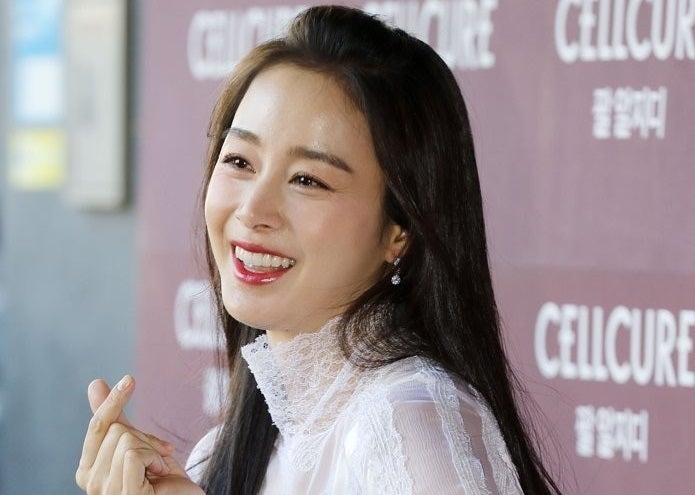 SEOUL — For South Korean celebrities, making headlines for property investments has long been a sign of success.

The global popularity of Korean movies, television and K-pop has allowed A-listers to rake in cash and purchase properties in Korea’s most coveted locations.

But stars such as actors Kim Tae-hee and Ha Jung-woo have reportedly sold those properties in recent months. Industry watchers have called the offloading “profit-making moves” before the government’s stricter real estate rules on non-residential properties take effect.

And their moves apparently paid off.

Kim, who purchased a five-story retail property near Gangnam Station in June 2014 that was worth 13.2 billion won ($11.7 million) at the time, reportedly sold it for 20.3 billion won in March. She raked in 7.1 billion won from the deal.

For Kim, this was apparently a small step, as the actor and her husband Rain, whom she tied the knot with in 2017, reportedly owned a combined 81.4 billion-won worth of real estate properties as of 2020. Their portfolio includes properties in Seoul and a home in Irvine, California, according to reports.

Ha made roughly 4.6 billion won in profit when he reportedly sold his commercial building in western Seoul — with Starbucks as a key tenant — in March. He bought the building for 7.3 billion won in July 2018 and sold it for 11.9 billion won.

K-pop singer Soyou hopped on the bandwagon after she reportedly sold off her building in western Seoul’s hip Yeonnam-dong which she purchased for 1.5 billion won in 2016. She sold it for nearly double the price in April. The former member of girl group Sistar renovated the building into a retail property after purchasing it as a home.

Actor Han Hyo-joo is one of the investors who made the earliest moves, selling her property in central Seoul for 8 billion won last November, after buying it for 5.5 billion won in 2017, according to reports.

The celebrity selling spree comes as the Moon Jae-in administration widened the scope of properties subject to lending restrictions, including debt service ratio and loan-to-value ratio restrictions, to include land, shopping arcades and officetels — multipurpose buildings with both residential and commercial units.

Since last week, the LTV ratio was raised to 70 percent for lenders seeking to borrow money from all local financial institutions, making it harder for them to make real estate investments.

The rule is only set to get stricter in July when the LTV ratio for loans tied to purchase of non-residential buildings in popular areas in Gangnam, Songpa and Yongsan will be limited to 40 percent.

“With landlords in the popular areas seeking to offload their properties before July, the prices are expected to see some volatilities,” he added.

But others say that celebrities tend to have an aggressive investment tendency and investors should be cautious in taking a leaf out of celebrities’ books.

While most LTV regulations for non-residential buildings have been announced earlier this year, talks of declining demand for retail buildings have floated around online communities and among experts since last year, due to the COVID-19 pandemic.

“Recently investment in such small-and medium-sized retail buildings have been based on anticipations of spike in property price rather than profit from rent, but the drop in demand for first-floor spaces and rents is a warning sign,” KB Financial Group said in its annual real estate report published in January.

The Moon Jae-in administration’s real estate policies have so far been focused on housing properties — in an effort to tame the nation’s heated housing market — by implementing higher taxes on those who own multiple homes and stricter mortgage regulations.