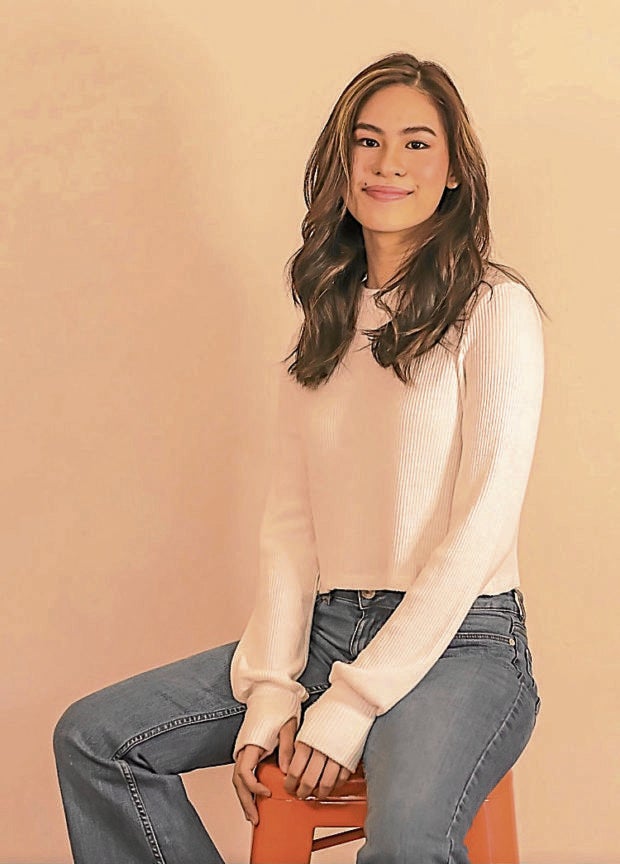 New singer-songwriters Angela Ken and SAB are releasing two original songs, “Kontrol” and “Cancelledt,” along with the previously released singles, “Panaginip” by Kyle Echarri and “Umaga” by Arvey, for the original soundtrack (OST) of the upcoming anthology series, “Click, Like, Share.”

Kyle’s 2020 single “Panaginip,” which he wrote and coproduced, will be the theme song of the first episode “Reroute,” starring Kyle himself. 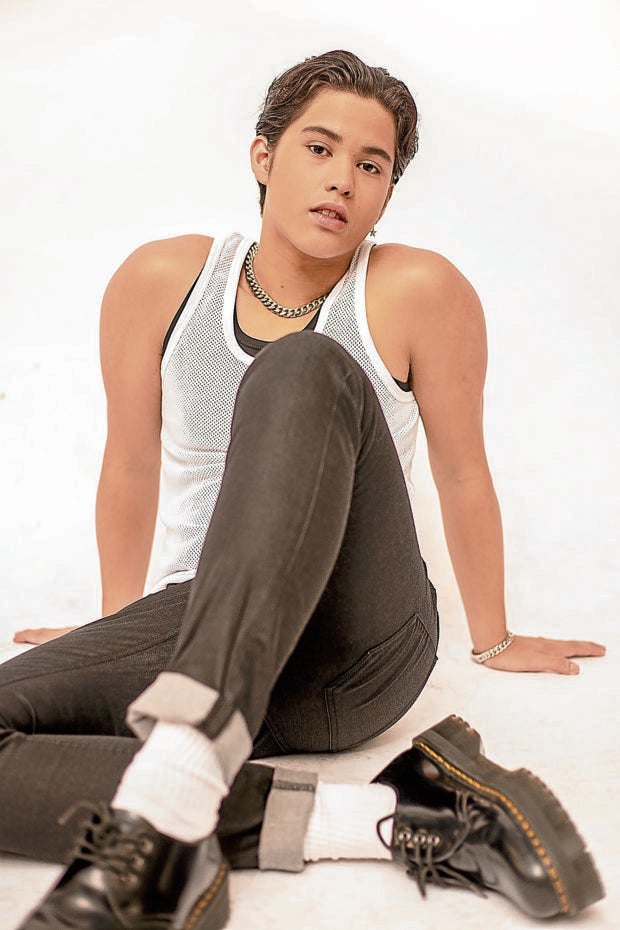 Finally, Angela lends her original composition “Kontrol” for the series’ fourth episode “Poser,” led by Andrea Brillantes. This follows the success of Angela’s debut single “Ako Naman Muna,” which has 10 million Spotify streams and over 5.5 million views on YouTube. 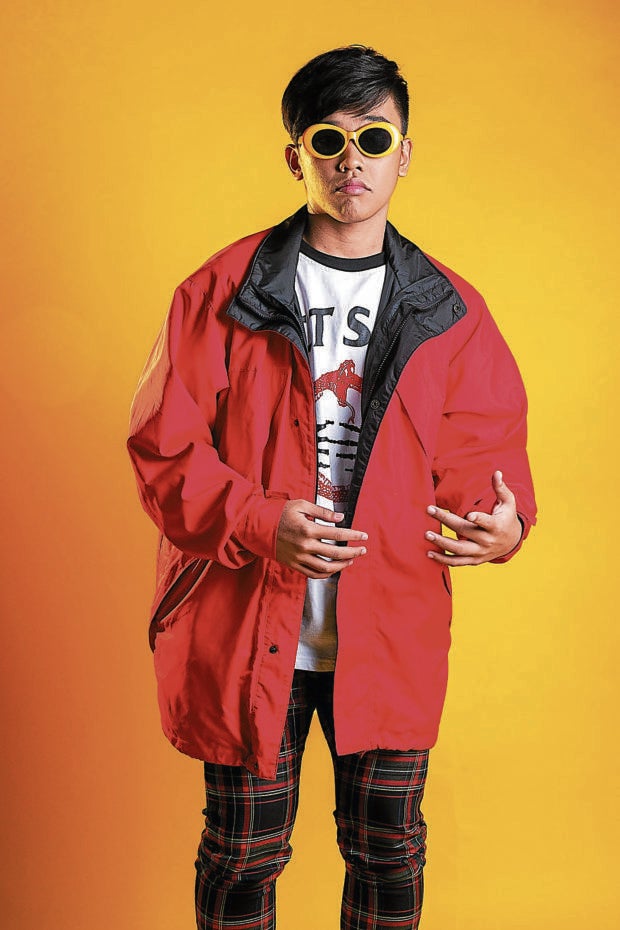 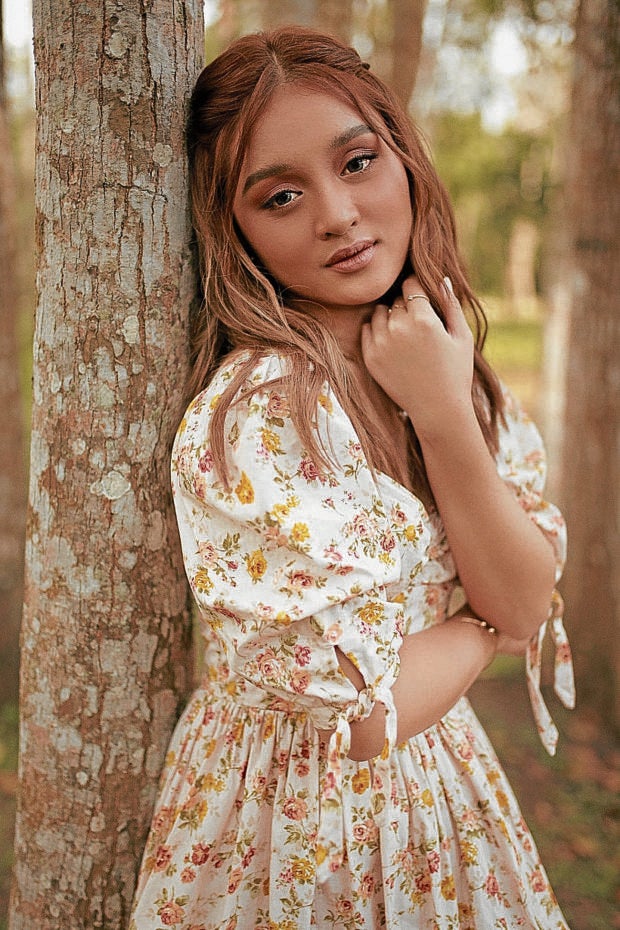 “Click, Like, Share” is an anthology series that sheds light on social media’s role in people’s lives, diving deeper into its harmful effects especially on teenagers, such as bashing, cyberbullying, online harassment and depression. It will premiere on June 5 via KTX.ph, iWantTFC and TFC IPTV, and will soon be available on Upstream.