Russia picks cast for movie to be shot in space 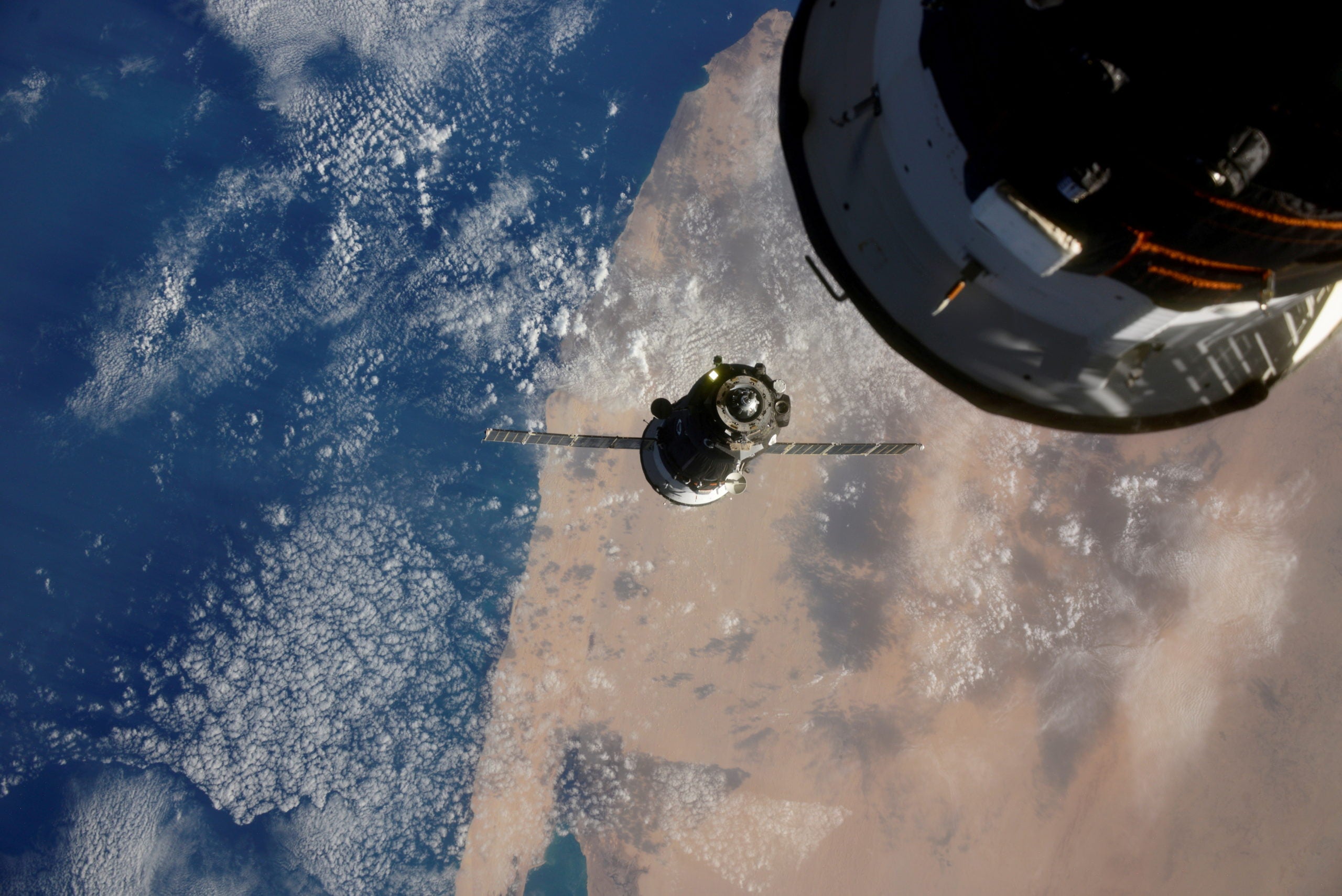 MOSCOW  – Russia has picked four people to serve as nonprofessional crew members and actors in what is planned to be the first movie to be shot in outer space, Russia’s Roscosmos space agency said on Thursday.

Some of them are scheduled to be launched on a Soyuz MS-19 craft on Oct. 5 to be delivered to the International Space Station, which orbits Earth at an altitude of around 220 miles (354 km), according to Roscosmos and NASA.

“Among other things, they will have to take centrifuge tests, vibration stand tests, perform introductory and training flights on a zero-gravity plane, undergo parachute training,” Roscosmos said.

The film has the working title of “Challenge,” and the four will begin training for space flight by the end of this month, the agency said.

After a medical screening and as a cast for the drama, Russia has picked 36-year-old actor Yulia Peresild and actor and director Klim Shipenko, 37, to be included in the main crew.

Actor Alena Mordovina, 33, together with camera director Alexei Dudin, 40, were nominated for a reserve crew.

In October 2020, Russia sent the last crew carrying a U.S. member to the International Space Station, marking an end to a long dependency as the United States revives its own crew launch capability in an effort to drive down the cost of sending astronauts to space.

Read Next
‘Friends’ reunion to air May 27, with slew of celebrity guests
EDITORS' PICK
Smart brings KCON:TACT especially 4U to subscribers from June 19 to 27
IATF recommends to Duterte face shield use in all enclosed areas
Red, yellow alerts in Luzon grid possible in coming weeks — DOE
Smart celebrates all kinds of ‘#SimplyLove’ for Pride Month
Leo Martinez pleads for senior citizens to be allowed to go out
He called bank: SJ Belangel aimed for backboard on game-winner vs Korea
MOST READ
Pacquiao ‘good choice’ as PDP-Laban standard bearer for 2022 – Koko Pimentel
DepEd chief Briones lying, teachers insist
Notes for next president: Huge debt, unemployment, hunger
Megaworld seeks P27.3 billion in Philippines’ largest REIT listing
Don't miss out on the latest news and information.