‘Friends’ reunion to air May 27, with slew of celebrity guests 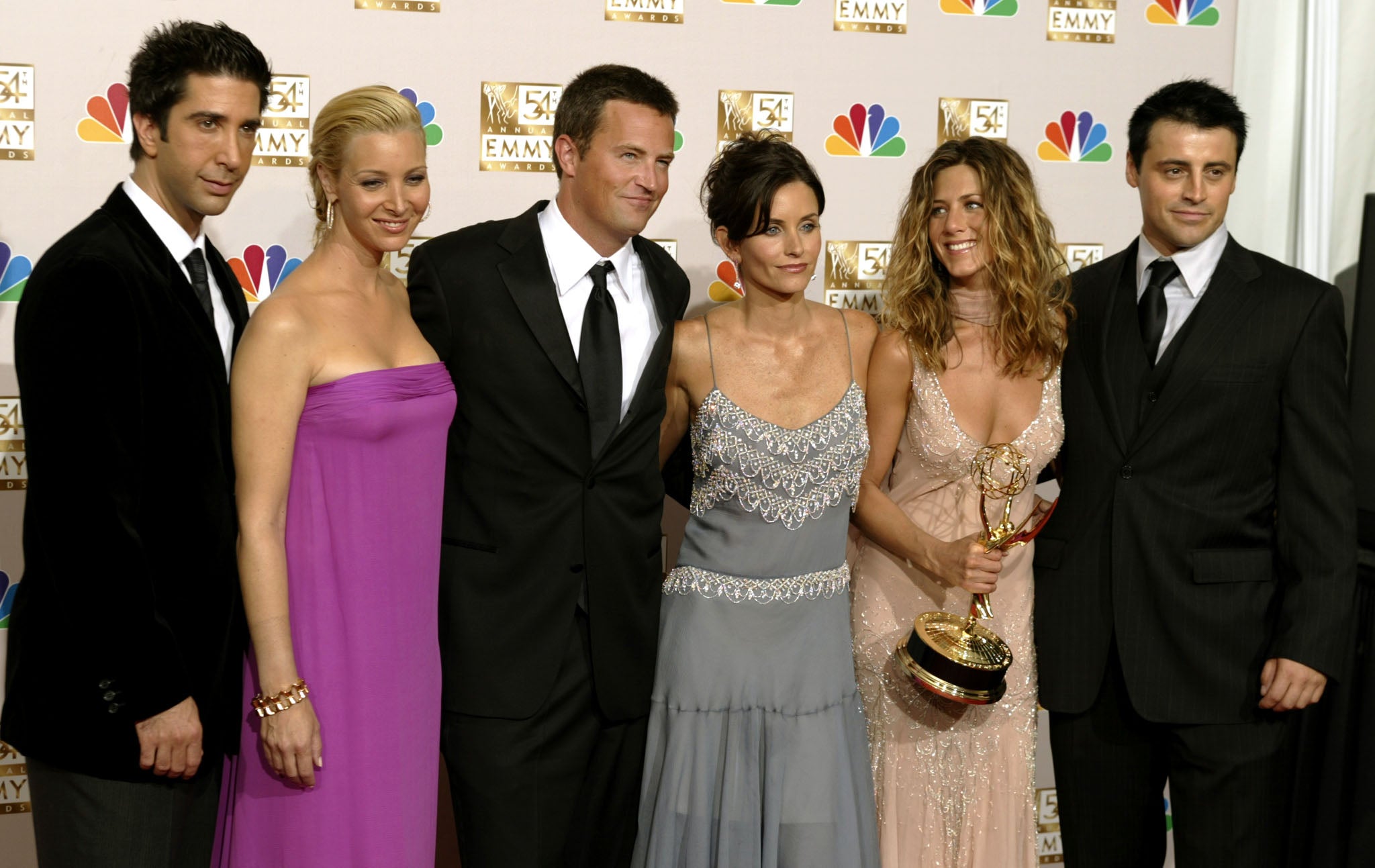 LOS ANGELES  -The long-awaited “Friends” cast reunion will be broadcast on May 27 and will feature a slew of celebrity guests including Justin Bieber, Lady Gaga, and K-Pop band BTS, streaming service HB0 Max said on Thursday.

“Friends: The Reunion,” featuring all six of the original cast, was originally supposed to have been filmed more than a year ago but was repeatedly delayed by the coronavirus pandemic.

“Friends,” which ended its 10 year-run on NBC television in 2004, was one of the most popular TV shows of the 1990s and found a new life on streaming platforms where it is one of the most watched shows worldwide.

News of the broadcast date for the reunion quickly became the top trending item worldwide on Twitter.

“The one with us finally getting together,” quipped Kudrow on Instagram.

Cox said she felt “blessed to have reunited with my Friends… and it was better than ever.”HBO Max said more than 15 celebrity guests would also take part, including former “Friends” cast members Tom Selleck (Richard), and Maggie Wheeler (Janice) and others such as British soccer star David Beckham, “Game of Thrones” actor Kit Harington and Pakistan’s Nobel Peace Prize winner Malala Yousafzai.