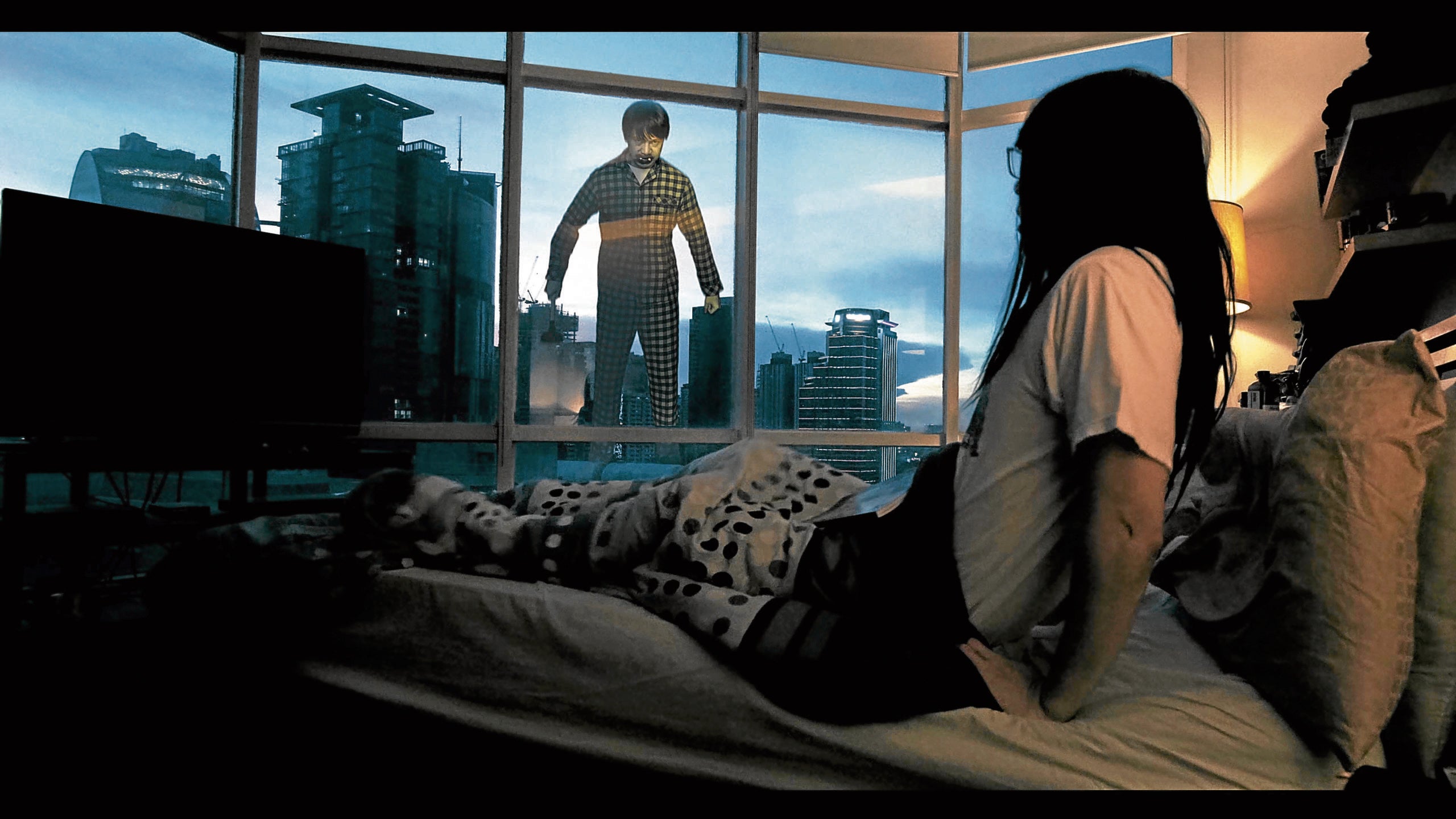 The Filipino people are resilient and able to adjust to difficult situations,” said film director and multimedia artist Joey Agbayani when Inquirer Entertainment asked him to share his thoughts on the fact that Filipino filmmakers continue to make films and win international awards despite the difficulties resulting from the current pandemic lockdown.

Agbayani’s “The Visitor” won the best horror short film award, while his “Venganza” won for him the best director of photography honor, both at the ninth Vesuvius International Film Festival in Campania, Italy.“Venganza” is the expanded version of the micro short film “The Visitor,” which also got an honorable mention in the 90 Second Horror Challenge 2020 of London Short Film.

“Venganza,” meanwhile, was nominated for best horror short at the Paris Film Festival 2021 in France. It tells the story of Mike (portrayed by Percy Val), who in his heart desires power, long life and the need to avenge his father’s death. On the night of a full moon, Mike is awakened by a mysterious intruder. Unexpectedly, his wishes are granted. 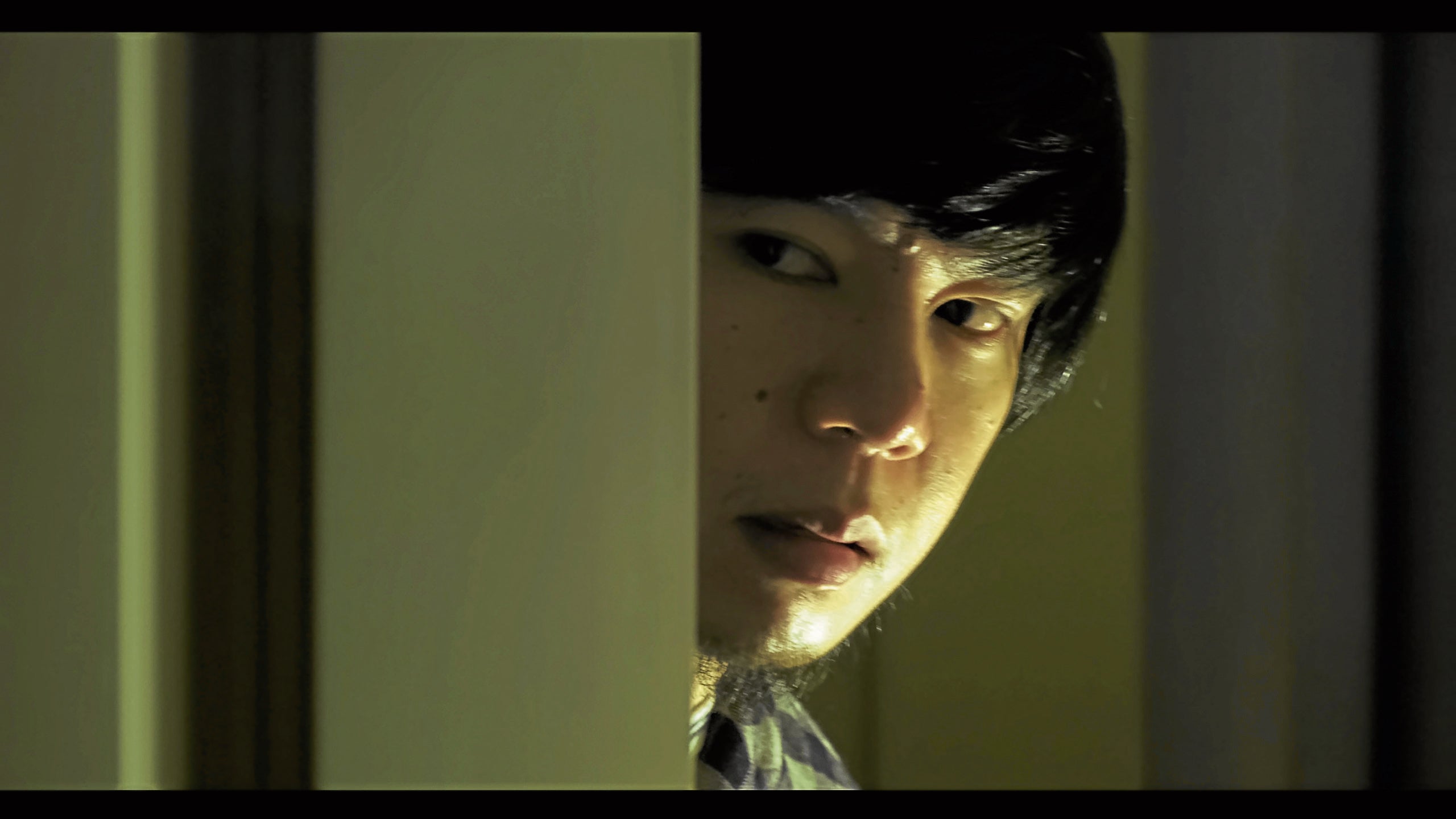 “I was surprised to find a video announcement of the awards in the wee hours of the morning. And so I watched it, curious about who won in those categories,” said Agbayani in a chat with Inquirer Entertainment on Tuesday morning. “So when ‘The Visitor’ was mentioned for best horror short, the best term would be, tumambling ako! I thought that was it, but then ‘Venganza’ was also mentioned….”Uncertainty

Because of the uncertainty of the lockdown duration, Agbayani said he decided to produce a short film. He first brushed up on his knowledge in current software techniques, he added. “Majority of the scenes were shot inside my condo unit during the lockdown. A few shots consisted of existing footage from my travels, views from the windows, and a stairwell that was right next door,” he recalled. “A green screen was handy, too. Due to lack of budget, I used and purchased royalty-free music from Facebook and AudioJungle. The standard licenses allow the use in film festivals.” 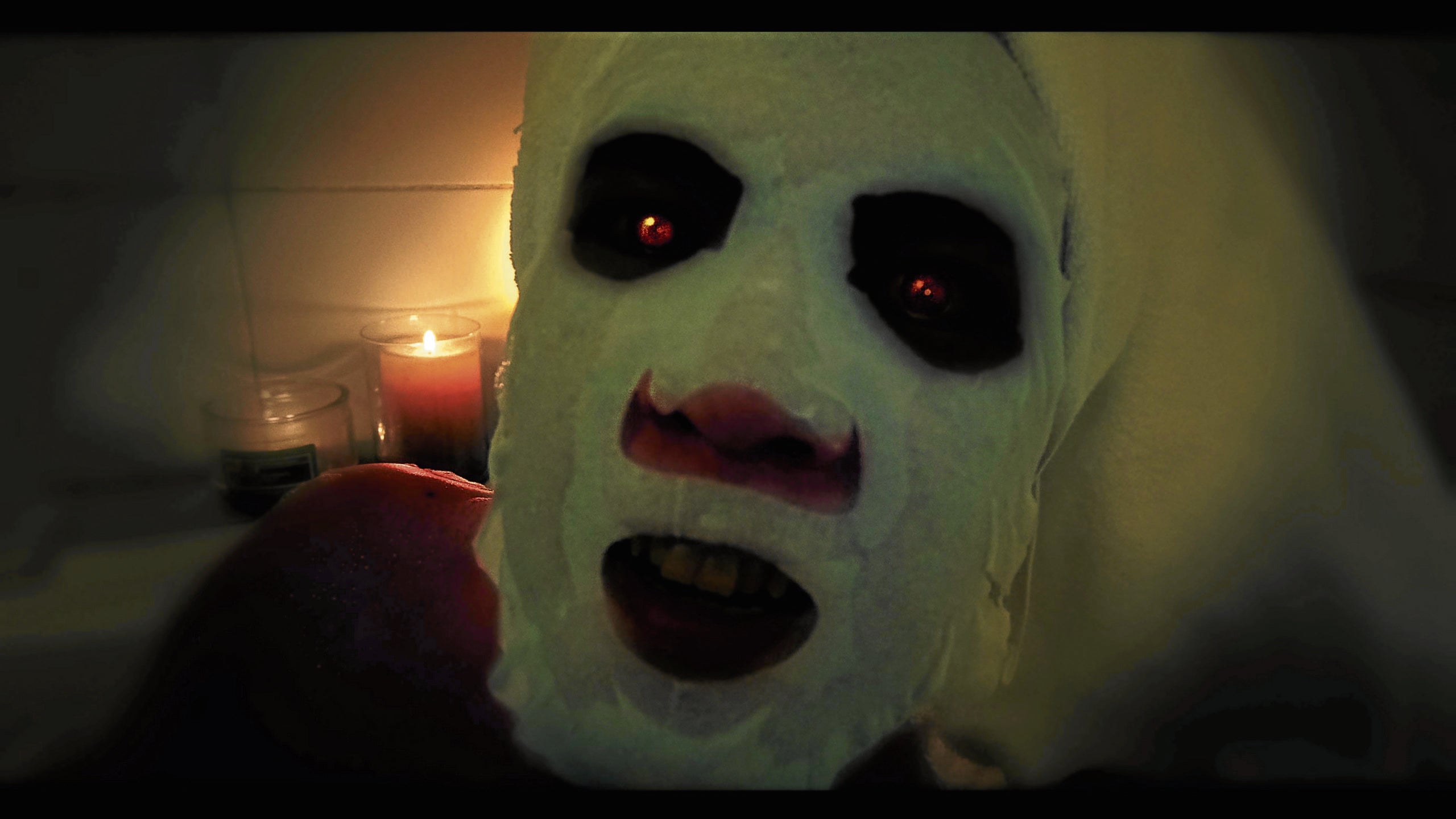 Agbayani added that he did everything for the film himself.

“I’m its director, cinematographer, editor and visual effects artist; so this is super-low budget, too,” he said, laughing.

While growing up and learning the craft of filmmaking, Agbayani said he was immensely inspired by the works of Stanley Kubrick, Terry Gilliam, Monty Python, Tim Burton and David Lynch.

“This film somehow depicts the different states I have gone through during the pandemic. These are fear, sorrow, defiance and a glimpse of madness,” he explained.