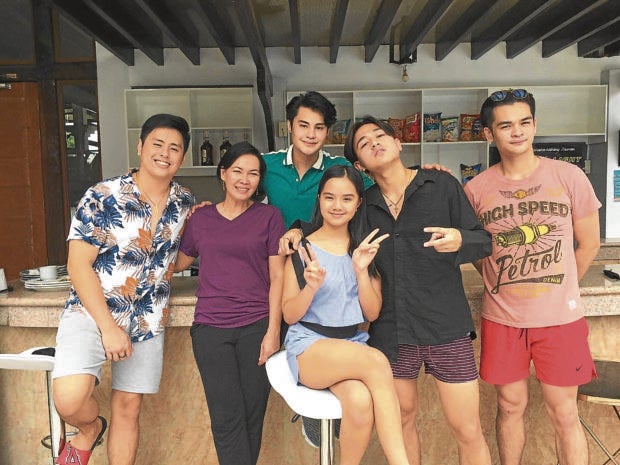 We want to normalize BL (boys’ love) in digital content,” said Kristian Kabigting, producer of the digital drama anthology “Wheel of Love Presents” when asked why his team, AsterisK Entertainment, has decided to come up with the eight-episode series “Weekend to Remember.”

“We think that the romance between two males shouldn’t have a tag since it’s just like any other romantic relationship. It shouldn’t be labelled as such because it’s as normal as the love between a male and a female, or between two females,” Kristian told Inquirer Entertainment.

AsterisK Entertainment is the producer of “My Extraordinary,” the first BL series on free TV that aired from September to November last year.

“While this is still a BL series, because it features the love between the characters of Enzo and Darryl (Rodriguez), it’s given more flavor. We can also see how love blooms among straight people, as well as those who identify themselves as ‘queer,’” explained Kristian. “There is also the angle on family love, which the Filipino audience has a soft spot for.”

The series was shot in the middle of the pandemic, with the entire cast contained in a lock-in set in Pangasinan for a week. 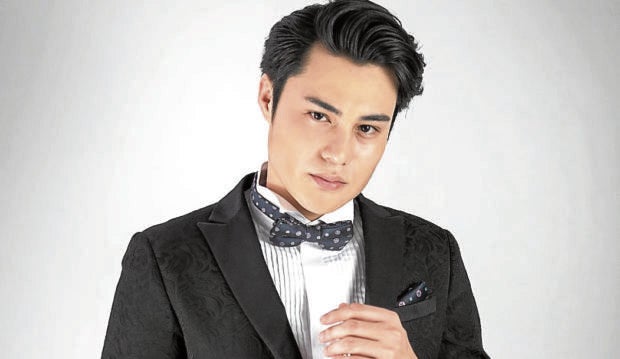 Nico (“Walwal,” “My Rebound Girl”), who admitted that the pandemic lockdown has greatly affected his budding acting career, said he was thankful to have been offered to portray Miguel.

“Everyone was affected because movement had been limited. I was stuck at home for almost two years,” said Nico. “All my out-of-town shows, as well as those booked abroad, were canceled. The endorsement shoots and concerts I was supposed to be in were postponed, too. I’m happy to be given the chance to act again. When I got a call for this project, I said, ‘Yes! Let’s get back to work!’”

Meanwhile, Yam Mercado (“Culion,” “Excuse Me Po”), who plays Darryl’s best friend Uno dela Cruz in the series, said that at the beginning of the lockdown, he had already set his mind to take part in activities that would “improve the mind and engage me emotionally.”

“My plan was to emerge from this lockdown as a better person, someone who learned a lot even while in quarantine. I said that after this, there would be a better and bolder version of me. But in the end, I did nothing. Nagtago lang ako sa probinsya,” he said, laughing. 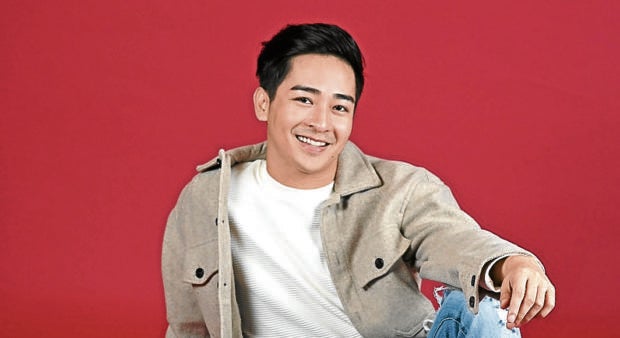 “It was still a good thing because I felt safe there, and I was able to spend quality time with my family. I still did online auditions while at home,” said Yam, who added that having a love life was the least of his concerns. “I’m very much single. Let’s just say that right now, I’m focused on myself. I want to work until I become rich, so that when The One finally comes into my life, my focus will just be on how to show her how much I love her.”

Nico, meanwhile, said the pandemic lockdown isn’t really a hindrance to finding love. “What’s just difficult is that you can’t see her physically. There’s always Facetime or Zoom. As they say, ‘If there’s a will there’s a way.’ To be honest, I’m shy when I’m courting someone. I’m never comfortable telling a girl I love her. I’m not vocal, I just show how I feel through my actions,” he shared with Inquirer Entertainment. “But really, like Yam, what I want at the moment, more than getting into a relationship, is to first fulfill my personal goals. When I’m done with them, I can turn my attention to loving whoever she will be.”

The series, directed by Jolo Atienza, premiered on April 18 and currently airs every Sunday, 7 p.m., on the AsterisK Entertainment YouTube channel. INQ