‘Danger’ is coming for Iñigo, DJ Flict and Common Kings 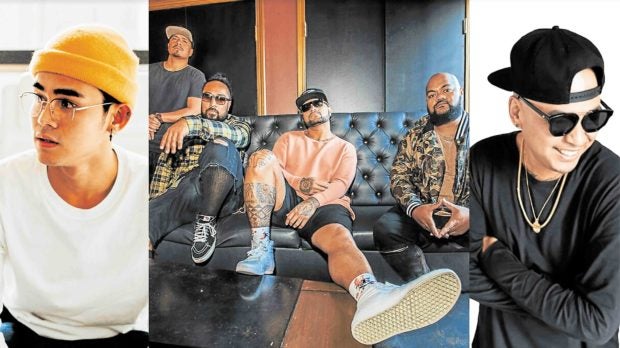 Iñigo Pascual has whipped up a new collaboration for 2021, this time with Fil-Am Grammy-nominated producer DJ Flict and island reggae legends Common Kings for the upcoming single “Danger,” set to drop on May 14.

The island pop track brings an infectious jam that can easily pass as an epic summer anthem. It is accompanied by playful lyrics that speak about a dangerous attraction with a feisty female.

“Danger’s” songwriter-producer DJ Flict—who has worked with artists like Lauryn Hill, Meghan Trainor, Wiz Khalifa and Fifth Harmony—said he already envisioned Iñigo being part of the song when he was making it.“He sounds amazing in it. I’m glad we could do this for the US, the Philippines and everyone around the world,” DJ Flict shared.

The forthcoming release of “Danger” follows Iñigo’s version of the Air Supply hit “All Out of Love” and his participation in Korean American artist Annalé’s multinational track “Goodbye,” with Brazilian-Japanese guitarist Mateus Asato and Malaysian trio MFMF.

The “Catching Feelings” hitmaker’s international collaborations is set to culminate this 2021 with the release of his “Options” album on June 25, available now for preorder on iTunes. For updates, follow Tarsier Records on various social media accounts @tarsierrecords.