With lead roles in 2 high-profile shows, Sanya gearing up to be GMA’s next primetime star | Inquirer Entertainment
Close
menu
search

With lead roles in 2 high-profile shows, Sanya gearing up to be GMA’s next primetime star 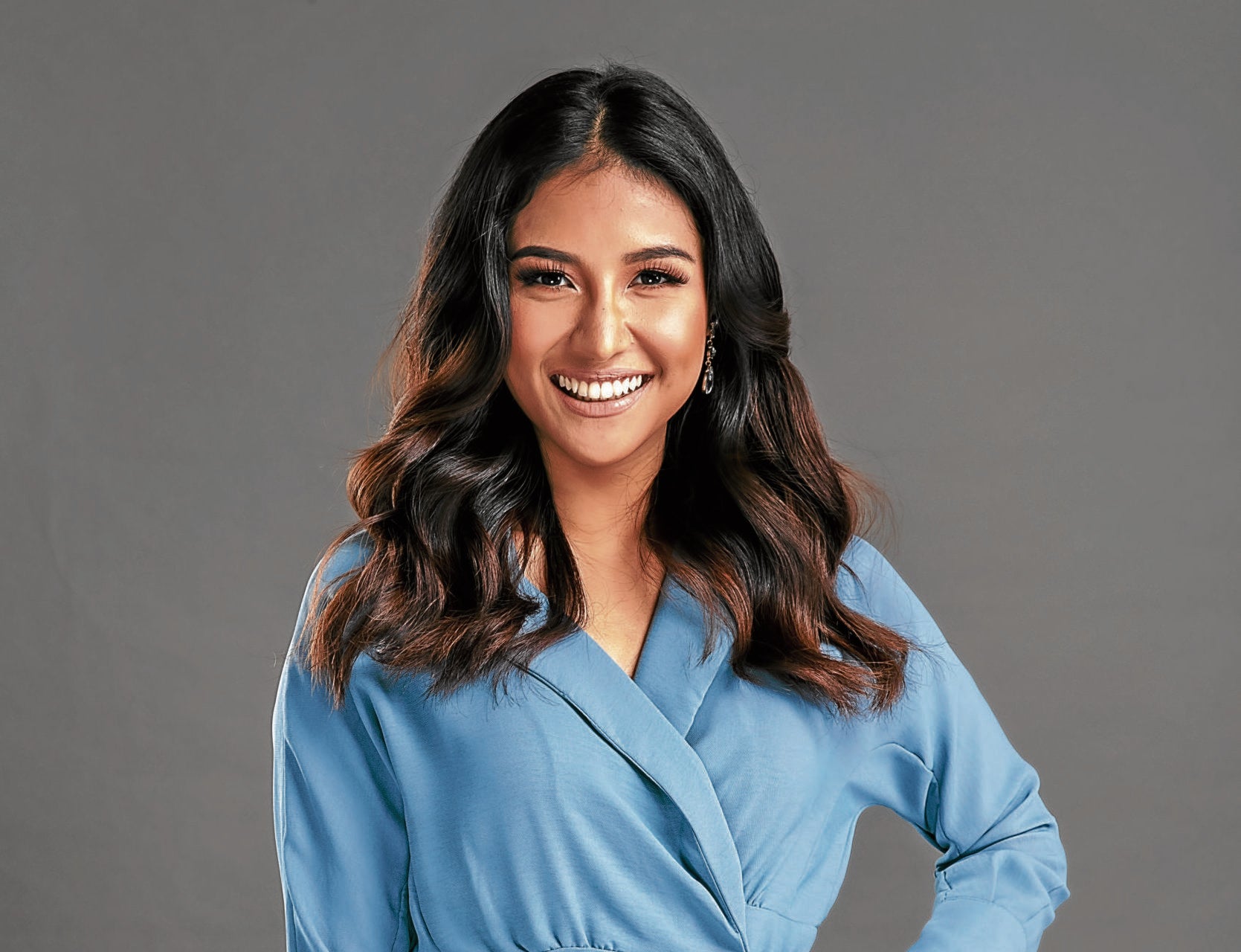 From playing supporting roles to headlining two concurrent primetime shows, Sanya Lopez’s showbiz career is on the upswing—enough to have some observers speculating whether the actress is now being groomed by GMA 7 as its next primetime star.

“What I can say is that, that will be tough. To this day, I don’t see or consider myself as such, because I still have a lot to learn and experience to earn that kind of title,” she told the Inquirer in a recent video conference for the new weekly fantasy-drama series, “Agimat ng Agila,” which airs Saturdays starting May 1. While she believes she has a long way to go, Sanya is nonetheless grateful to the people who see her potential. “But if that’s how they seem, then thank you. I will try to do my job even better,” said Sanya, who also stars in the ongoing romantic comedy soap opera “My First Yaya.”

The past year has been full of struggles and loss because of the COVID-19 pandemic. That’s why the 24-year-old actress sees to it that she cherishes every bit of blessing that comes her way. “I’m thankful that despite the pandemic, there are still blessings coming into my life. And I just can’t thank enough those who put their trust in me,” Sanya said. “But it’s tough at the same time, because we have lost loved ones and coworkers. That makes me sad.”

Directed by Rico Gutierrez, “Alamat ng Agila” follows the soldier and Task Force Kalikasan head Gabriel Labrador (Sen. Bong Revilla Jr.), who moves his family to a small, rural community as part of his duty to protect the local wildlife and environment.

But in doing so, Gabriel inadvertently incurs the ire of the crime lord Alejandro Dominguez (Roi Vinzon), who then puts a hit on him and his loved ones. An enchanted eagle swoops in to save Garbiel, who finds out later on that he has been given magical abilities needed to continue his mission.

Joining Gabriel on his journey is Maya (Sanya), a headstrong and compassionate woman whose trust he has to earn.For Sanya, juggling two different shows, theme-wise, was a challenge. After a locked-in taping session of “Yaya,” she went on to do “Agila,” and then back to “Yaya.” “That was how it (my schedule) went, so I really had to prepare well,” Sanya said. “I had to consult an acting coach to guide me, because my roles are very different. Shifting from a rom-com to action is also challenging.”

In her two current shows, Sanya is paired with two older leading men—Gabby Concepcion and Sen. Bong. But working with them wasn’t awkward, Sanya said, because they knew how to make her feel comfortable, especially when they had to do “sweet scenes.”

“They’re both good actors. They’re gentlemen. As their leading lady, they made sure that I’m OK with our scenes together and they asked me if I’m fine with what we’re asked to do. They don’t think only about themselves,” she said.

As an actress, the two veteran actors inspired her to do better. “They’re both good and very professional, so it’s embarrassing if I fail to keep up with them. I admire how they interact with the rest of the cast … They make sure to have a good relationship with everyone,” she said. As for her chemistry with Sen. Bong, Sanya said she did manage to establish rapport with him in their scenes. But at the end of the day, she said, the audience will be the judge. “You will know the tandem works only when viewers feel it—they will be the ones to tell you if there’s chemistry,” she said.