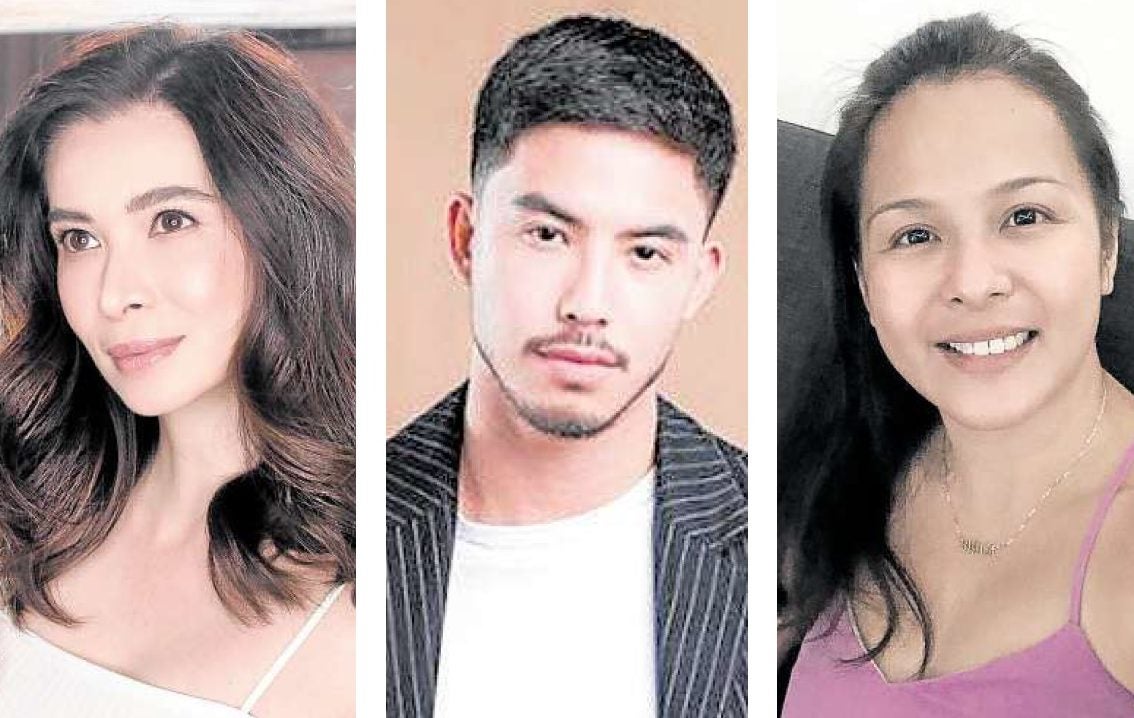 At least six members of the cast of the drama series “Bagong Umaga” admitted to testing positive for COVID-19 while working on the program.

Cast members Heaven Peralejo, Tony Labrusca, Barbie Imperial, Nikki Valdez, Sunshine Cruz and Keempee de Leon have all admitted to being infected by the virus and have successfully battled it.

During the media conference to announce the end of the show’s six-month run, Heaven admitted that she has learned a lot from her successful fight against the virus. “It’s really something that we should all take seriously,” said the actress, whose symptoms got so severe that she had to be hospitalized for seven days.”

“That’s when I realized that life is indeed short, that we should be more present. I mentioned this because we always think about the future. We look forward to what our next project will be. While that’s a good thing, we sometimes fail to appreciate what we have at the moment,” she added.

Heaven said that what happened to her also brought her closer to her family. “I now don’t hesitate to show them how much I love them. You’ll never know. Someone in our family might get sick again, that person might not be me. I don’t want to take that risk,” she explained.

When he was asked to share about his unforgettable experiences while doing the show, Tony said it was really the fact that most of them are now considered COVID-19 survivors.

“I’m not sure if I’m allowed to say this … You know what? Bahala na! The show is about to finish. I don’t think they can get mad at me for this,” he began. “We’re working at a time of the pandemic, so it really happens. God is good because we all survived. That was really unforgettable.”

He further said: “I just want to point out that the production team really took care of us. Without them, we’d be nowhere. I’m sorry. Shucks! I don’t want to get in trouble but … Oops!”

Some 21 people involved in the program got infected, according to a source who requested anonymity.

Tony described contracting the virus as “nakakapraning.” He explained: “A friend of mine who also survived it told me, ‘Tony, do you know that you’re now living your second life? People who get COVID either live or die. Dalawa lang ‘yon.’ It’s crazy to think that I’m now part of the statistics.

“I’m just grateful that I recovered really fast,” said Tony, who tested negative on his 12th day in quarantine. He added that he experienced all of the “traditional symptoms,” such as body pains, fever and cough.

“Through it all, the production team became our family. They took care of us, made sure we got home safe, got us the proper meds, and arranged for the doctors to check on us. We all handled it like a family so that no one felt alone,” said Tony. 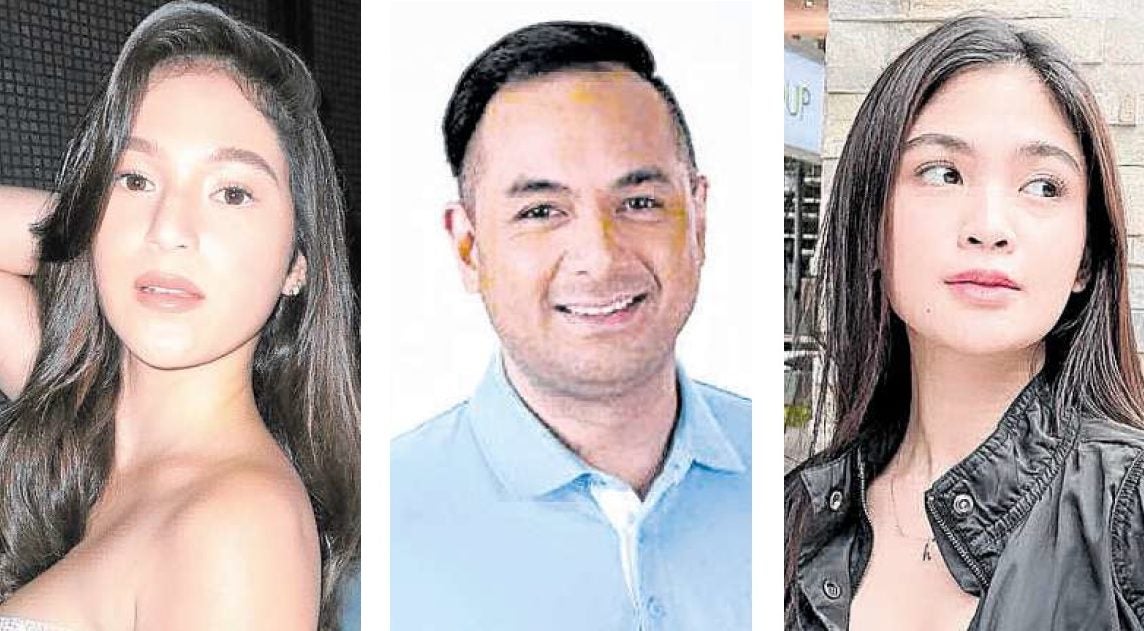 To not cause an alarm

At the media conference, Barbie explained why she decided not to reveal her condition early on. “I chose not to talk about it anymore because my postings on Instagram aren’t real-time. They’re always two weeks late. I don’t want to announce that I’m COVID-positive and lead people into thinking that I was with them while I was still sick,” she explained. “My photos and videos are mostly ‘throwback.’ I just don’t want to alarm people unnecessarily.”

Nikki, who documented her COVID-19 journey on her social media accounts, said she initially had second thoughts about joining the cast of “Bagong Umaga.” She recalled: “There was fear of getting infected by the virus; but then, as an actress, I am very much committed to my work. I like the idea that actors like me serve as blessings to others. I get a lot of messages of thanks from supporters. You might not know it, but you are giving joy to people all over the world as they watch your show.”

Keempee, meanwhile, said he had no regrets saying “yes” to being part of the show, even though he also got sick. “I just leave everything up to God. I’m just thankful that I have work, especially since a lot of people are jobless these days. I’m glad our bosses treated us like their own family. They checked on all of us, not only the cast but also the staff and crew.”

Sunshine, who first experienced having a “COVID scare” on the set of the drama series “Love Thy Woman” after costar Christopher de Leon tested positive for the virus, also claimed she had no regrets joining the program.

“I don’t say ‘no’ to any offer from ABS-CBN,” she declared. “And even though I already got sick, if another offer from the Kapamilya network comes, I’d say ‘yes’ again, in a heartbeat.”