James Yap: Bimby is not gay 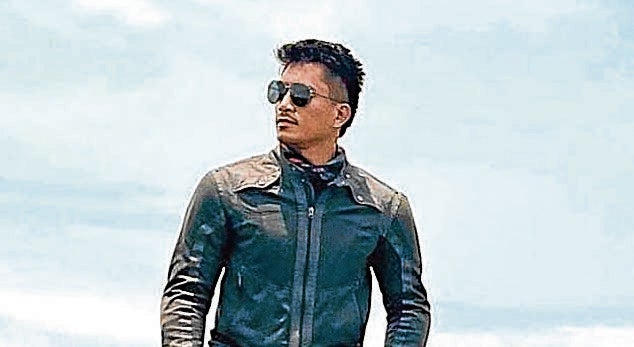 I’m a Manila girl, but an Ilongga at heart. So I enjoy chatting in Hiligaynon with my Ilonggo friends, like James Yap. In one of our convos, I asked him how he feels that some netizens are insisting that Bimby, his son with Kris Aquino, is gay. With James’ permission, I am printing his reply almost verbatim:

Miga, tahimik lang ako gani parte sa issue na agi kuno si Bimby kay kabalo ko indi man guid siya agi. Dili ako gapati sa kucho-kucho. (I’ve been quiet about the issue that Bimby is supposedly gay. Because I know for sure that he is not gay. I don’t believe in gossip.) “I was with Bimby till he turned 7, that’s why I know he’s a real boy. Because even when a kid is still young, it’s already obvious if he’s gay. Naintindihan ko si Kris. S’yempre, sa iya nagdako si Bimby kaya nagreact guid siya sa isyu. (I understand Kris. Bimby grew up with her, so of course she reacted to the issue.)

Since I have a gay son, IC Mendoza, I get “migo” James’ drift. Long before IC “came out” to me, I already knew he was gay. That’s what a parent’s gut feeling can do. 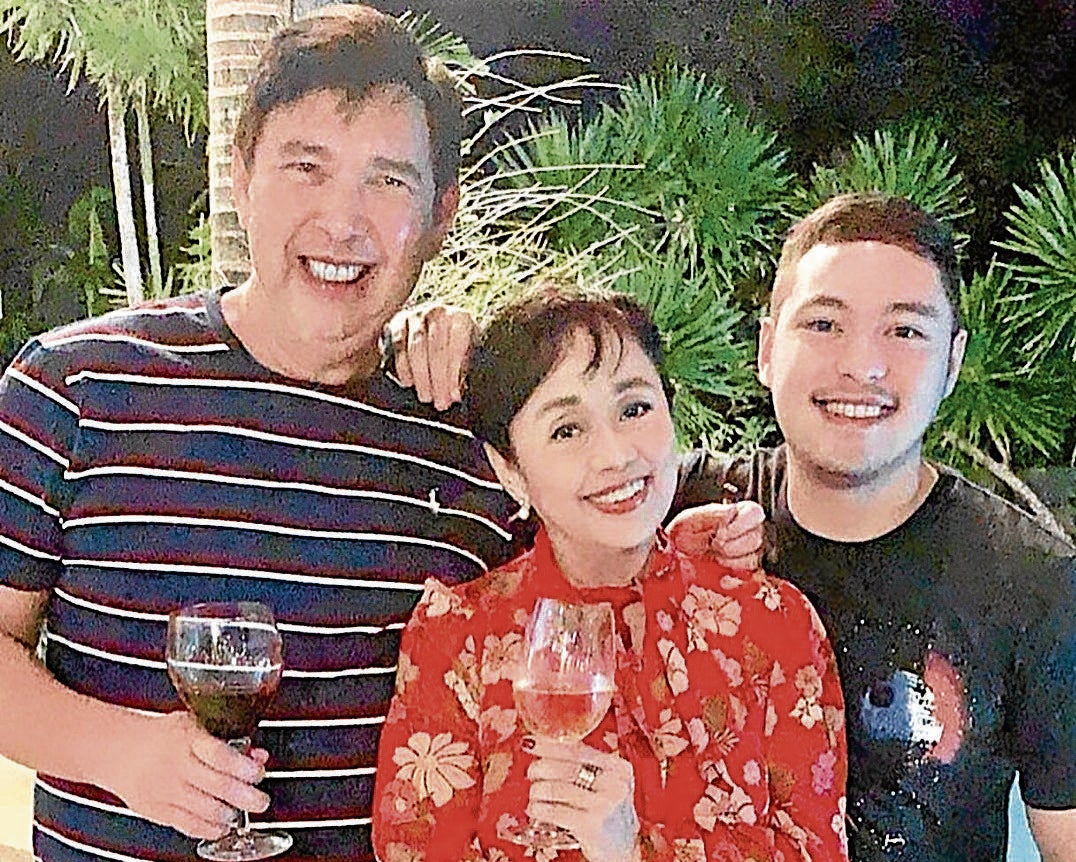 Ryan keeping options open, but show biz not his priority

Ryan Christian Recto is heartthrob material. The 25-year-old son of Vilma Santos and Ralph Recto is “kinda” interested to join show biz, but it’s not his priority. Right now, he is focusing on his Entrepreneurship studies.

“Ryan’s a music lover. He sings well and wants to have his own band,” says Ate Vi. “He’s also into current events. He’s sweet, like his Kuya Luis. Just like me, he’s a homebody.”

I was hoping to interview Ryan. But according to Ate Vi, he begged off, “for now,” because he does not want to be distracted from his online classes.

So, Ate Vi volunteered information about him, instead. How adorable can “the star/mom/friend for all seasons” get? 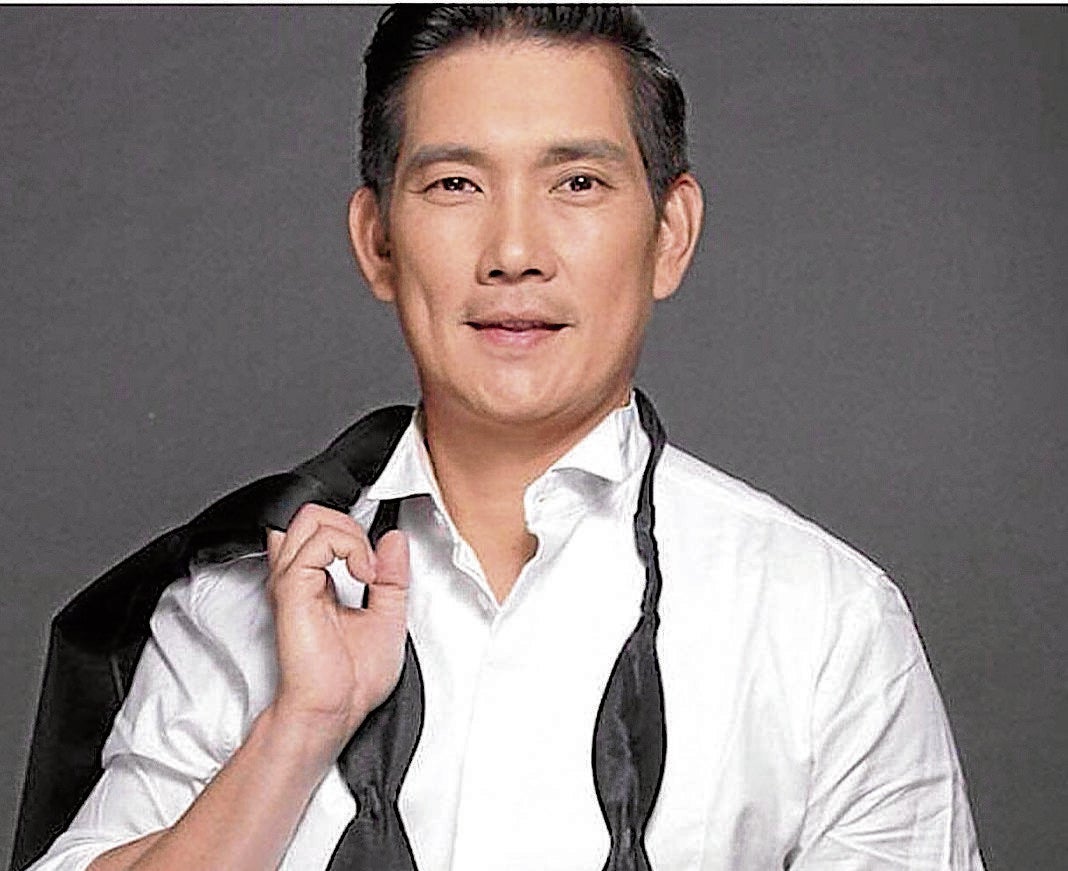 Where Richard’s heart is

After captivating viewers as Sir Chief in “Be Careful with My Heart,” Richard Yap is “charm mode on” anew in GMA 7’s upcoming series, “I Left my Heart in Sorsogon,” with Heart Evangelista and Paolo Contis. It seems that shows with “heart” in the title suit Richard well. Après tout even at 53, he can still set viewers’ hearts aflutter.

Since your role as Sir Chief in the ABS-CBN show made quite an impact, do you feel pressured to outdo yourself in your GMA 7 series?

Not really. Of course we want our show to be a hit, and we will do everything to make it possible. But things like that happen on their own. What happened when I was Sir Chief may or may not happen again. It depends on the story, characters and how viewers will relate to the story.

What makes you look forward to working with Heart?

Heart has been one of my favorite actresses since way back when I wasn’t in show biz yet, so it’s an honor to be working with her.

You always seem so prim and proper. Any “wa-poise” moment?

Yes. The one time I partied too much and passed out (laughs).