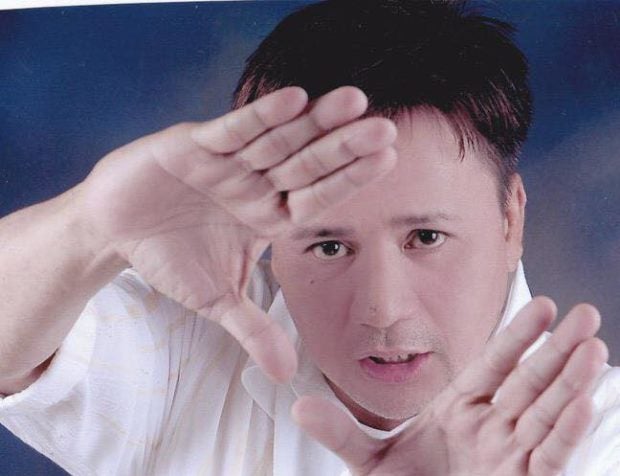 The cause of Natividad’s death was not disclosed but his family set up a GoFundMe page on April 22, saying he was diagnosed with COVID-19 and pneumonia.

“He is still in the ICU and currently intubated,” the family stated through the fundraiser page. “He also suffered from cytokines storm and acute renal failure.”

His son John Isaac also asked for help in finding a hospital for Natividad last week, April 20. He expressed their struggle in getting medical care for their father.

“We lost another pillar in the industry. Paalam (Goodbye) Direk Toto Natividad,” Aquino said on his Facebook page today.

We lost another pillar in the industry.Paalam Direk Toto Natividad.😢😢😢🙏🙏🙏

Natividad is best remembered for directing action movies that starred the likes of the late Eddie Garcia, Cesar Montano, Ian Veneracion and Victor Neri, among many others.

His films include “Riding in Tandem,” “Bilang na ang Araw mo,” “Sanggano” and “Wangbu.” He also directed teleseryes such as “Cain at Abel,” “Palos” and “FPJ’s Ang Probinsyano.” JB

Read Next
Kit Thompson hailed best actor at WorldFest-Houston International Film Festival
EDITORS' PICK
Behind Terance Mann’s 39, Clippers oust Jazz in Game 6
Smart celebrates all kinds of ‘#SimplyLove’ for Pride Month
Smart brings KCON:TACT especially 4U to subscribers from June 19 to 27
WATCH: INQside Look with Fil-Am actress Aina Dumlao
SWS: Over 12M Filipinos still jobless as of May 2021
Gilas out to prove Korea win not a fluke; Tab fires back at ‘lucky shot’ remark
MOST READ
Underdog Dasmariñas vows to fight to the death vs Inoue
Dizon: 40 of 119 ‘Build’ projects done by 2022
South Korea rips Thailand ahead of Gilas rematch
Rajko Toroman praises, warns Gilas Pilipinas
Don't miss out on the latest news and information.