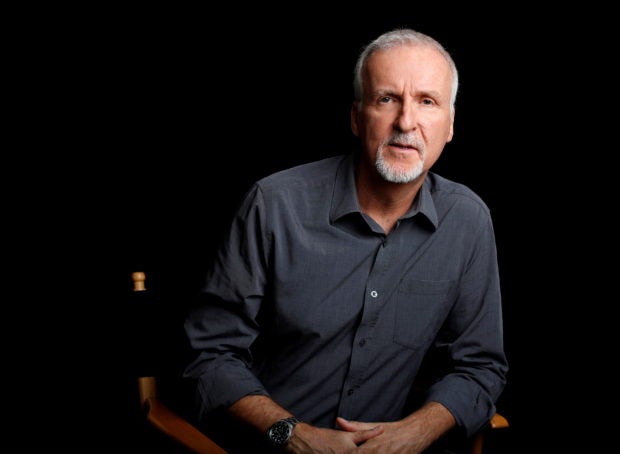 As Hollywood prepares to celebrate the Oscars on Sunday, movie theaters are trying to lure back audiences that have been streaming films at home for over a year. Some cinemas have closed permanently while others are trying to recover and hope that a string of delayed blockbusters will produce a moviegoing rebound.

Reuters asked actors, directors, writers and producers what they see for the future of cinemas. Their replies have been edited for length and clarity.

“I do think what we’ll see when we do return to the cinema is that films that celebrate that particular art form of sitting in a dark room with a bunch of strangers and looking at a very large screen with a very loud sound system is going to become a more focused and ritualized thing. It’s the only place where the art dominates. When you watch something on streaming, the other people in the room with you are welcome to interject, to pause, to go to the bathroom, to text, to do other things.”

“For 300 people to laugh and cry at the same time, strangers, not just your family in your house, that’s a very powerful thing that I don’t think we’re ever going to give up. The question is, are the theaters actually going to be there? I’m actually more worried about those original theaters, those little small theaters in small towns. They are so beautiful, and they’re so important for the community.”

“I don’t think that the theaters are going away. I think that, just like with live concerts that we all love to go to, the theaters, they just give us a different experience. ”

“Once this pandemic starts to lift and everybody gets vaccinated and we can get back to the new norm, I think the world’s going to open up the way it was and so will theaters. I pray, because there’s nothing like the experience of sitting in the cinema and watching a movie with others next to you. That’s an energy that I think just fuels the experience.”

“I do think that there is going to be a movement back to theaters… It’s not the same to watch a film at home. That’s not why we make it, you know? It’s like eating food without a plate. And it’s cool, you can stand and eat. But it’s better with a plate and a fork and a knife.”

“I’m not sure what the future might look like. It might depend on money. I think a lot of decisions these days, maybe fortunately or unfortunately, are driven by money. How much money do people want to make? Where do they want to put their resources? I think it’s really important for people to be able to come together and experience things as a community.”

“I’m not afraid that people will not return to the cinemas, I think that is a need that we all have and it will come back. Maybe not in the numbers we knew before, because it becomes a commodity that we have faster access to the films in your own home.” JB

Celebrities talk about what they’ve missed this awards season