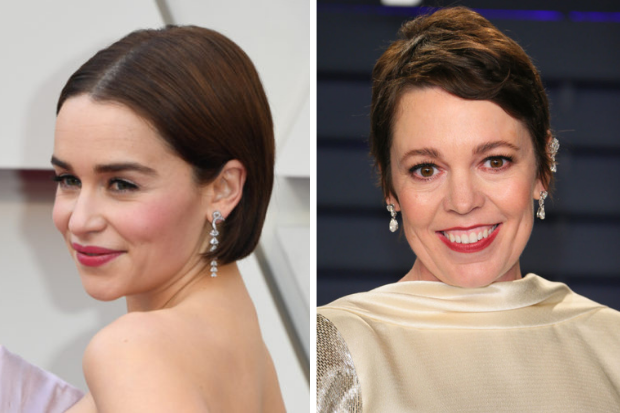 The two will be working with Samuel L. Jackson and Ben Mendelsohn, who respectively play Nick Fury and the Skrull, Talos, in the MCU, as per Variety in an exclusive report yesterday, April 20.

Clarke, most known for her role as Daenerys Targaryen in “Game of Thrones,”  is in “final negotiations” to join the Marvel franchise, although Marvel and Clarke’s reps have yet to comment on the matter.

Colman, known for her Oscar-winning performance in “The Favourite” and several others, is also still in talks to join the series, according to The Hollywood Reporter‘s exclusive report on April 19.

“Secret Invasion” will follow the Skrulls, a race of shape-shifting aliens, who have been hiding among humanity in the MCU. They were first introduced in the cinematic franchise through 2019’s “Captain Marvel” starring Brie Larson.

While details on the show’s story are being kept under wraps for now, it was reported that the “lead villain” will be played by “One Night in Miami” star Kingsley Ben-Adir, as per Deadline on March 15.

Kyle Bradstreet, who worked on the critically acclaimed “Mr. Robot,” will be writing and executive producing “Secret Invasion” for Disney+. Marvel, however, is still looking for directors. Ian Biong/JB