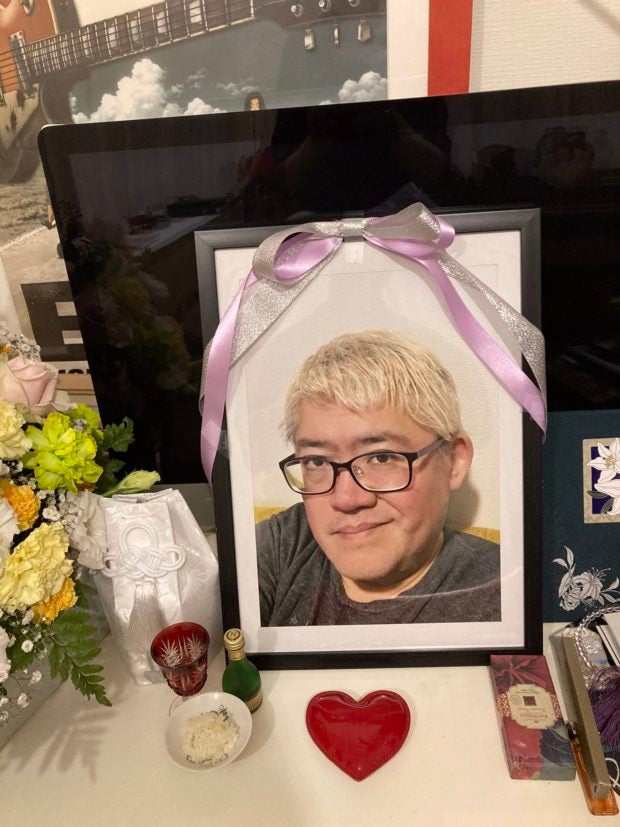 Renowned Japanese anime director Osamu Kobayashi has passed away due to kidney cancer on April 17. He was 57 years old.

Kobayashi’s death was announced via his official Twitter account on April 18, which posted in Japanese, “I left for heaven last night,” as translated into English on the website.

It was also noted in the post that while it is regretful that Kobayashi was still planning to do more work, he will surely make great ones once he is “reborn,” as per Anime News Network on the same day.

Kobayashi is known for directing several hit animes, such as “BECK: Mongolian Chop Squad,” and “Paradise Kiss,” among many others.

He also served as an episode director on several other projects including “Lupin III: Part IV,” “Dororo,” “Gurren Lagann” and “Naruto: Shippūden,” where he helmed its beloved “Boyhood” filler arc.

Aside from directing, Kobayashi also worked as a scriptwriter, animator, storyboard artist and designer for many anime, according to the report.

Fans and fellow creators alike have been mourning the death of Kobayashi and some have taken to social media to pay tribute to the late director.

“Dennō Coil” director Mitsuo Iso, for one, said on Twitter that Kobayashi “was a benefactor who looked after me during tough times. He taught me that I should draw what I want to draw, and make the story I want to tell without worrying about how others might judge me.”

“He had the crystalization of a creator’s soul. Please draw whatever you want to your heart’s content where you are now. May you rest in peace,” he added.

“These episodes are my [favorite] work from Osamu Kobayashi. They perfectly [encapsulate] his style and philosophy. May he rest in peace, he’ll always be remembered,” Twitter user @Ototo4lifu meanwhile said of Kobayashi’s work on “Naruto Shippūden.”

These episodes are my favourite work from Osamu Kobayashi. They perfectly encaptulate his style and philosophy. May he rest in peace, he'll always be remembered https://t.co/bXh8eMYMpw

In the latest update on Kobayashi’s Twitter account, it was disclosed that his remains were cremated and that his ashes will be scattered into the sea once the pandemic dies down. JB