Winner takes all in ‘Race to the Center of the Earth’ 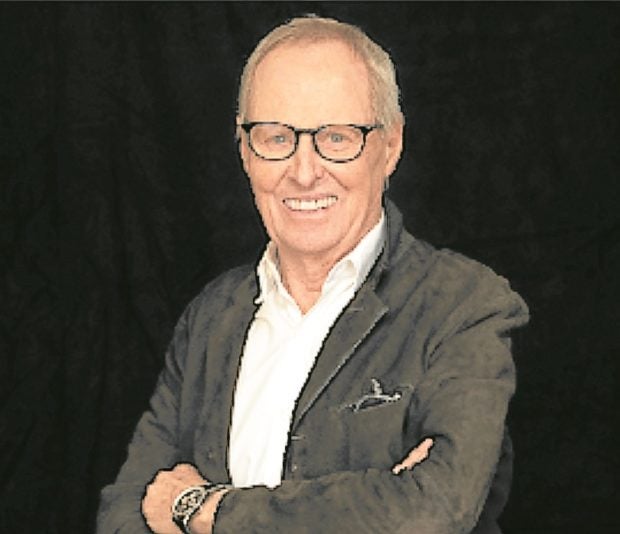 Nature and adventure converge in “Race to the Center of the Earth,” an extreme nonelimination competition that takes place over a period of 14 days with four teams of three being pitted against one another.

Each group of participants races from four remote corners of the planet—South America, Russia, North America and Southeast Asia, each place as visually stunning as the next—to reach the final location where all four routes intersect: a buoy holding the grand prize of $1 million. Winner takes all.

No other collaboration could have made this seven-episode adventure show possible without the decadeslong experience and logistical expertise of the people behind it: the National Geographic (NatGeo) Channel collaborating for the first time with “The Amazing Race” producers, Bertram van Munster and Elise Doganieri.

In “Race to the Center of the Earth,” which premiered on NatGeo on March 30 and is telecast every Tuesday at 10 a.m. and 10 p.m., contestants are thrust into untamed jungles, frozen arctic, arid deserts, bustling cities, treacherous mountains and vast oceans. 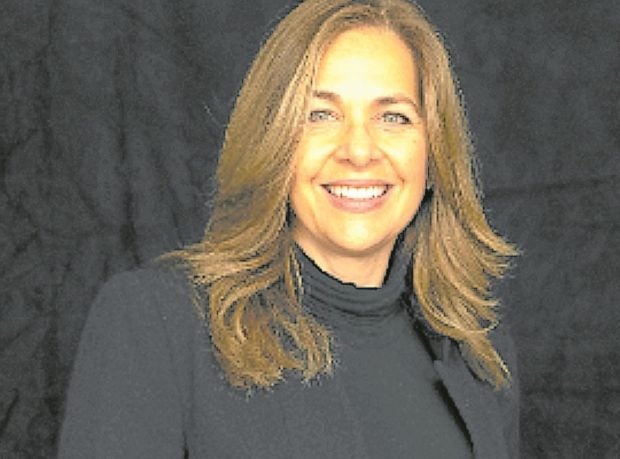 For this two-on-one Philippine exclusive, Inquirer Entertainment spoke to the 10-time Emmy-winning tandem of Bertram and his lovely wife Elise, to find out why they agreed to do another adventure show apart from “The Amazing Race,” which is now on its 33rd season.

“‘The Amazing Race’ is very different from ‘Race to the Center of the Earth,’” said Elise. “The new show is a true adventure race meant to challenge people placed in different environments. The biggest difference with this show, which presented to us a very exciting prospect when National Geographic came to us, was that they wanted to start simultaneously from four different corners of the earth with four teams racing to one location.

“Bertram and I laid out the route by picking the most remote and most pristine locations we could put our contestants into that would also showcase the beauty of the planet.

“This is National Geographic’s first-ever global competition series. We were so happy they came to us to produce a show like this, because ultimately, it represents global exploration, and the wonders of travel—these are at the heart of this ‘Race.’”

“Also, ‘The Amazing Race’ is a very urban show,” Bertram added. “But this new adventure series finds its participants in the middle of nowhere, perhaps a thousand miles away from civilization—like Siberia. There’s nobody there, except a bunch of tigers (laughs). You’ll see things you’ve never seen before, no matter how prolific a tourist you are.”

Elise added, “We’re excited to announce that “Race to the Center of the Earth” isn’t just going to be shown on the National Geographic Channel. Starting May, it’ll also be streaming on Disney+, so people can watch it over and over again.

“Please, tell the fans we love them. Thank you for watching ‘The Amazing Race’ and ‘Race to the Center of the Earth.’ We know that you’re supporting us. And we will be going back to Manila and the Philippines soon. We love it!”

with Bertram and Elise:

When was this shot? And how has the pandemic affected filming?

Bertram (B): We finished the shoot just before COVID, so that was a good thing. Our other show wasn’t so lucky. I had to stop it because I saw that it was just too dangerous—it was a no-go situation. I’m not going to be the choo choo train of COVID, going around the world and helping make it worse.

Elise (E): We edited the whole show remotely, and everybody worked from home. It’s unfortunate that COVID happened, but in the strangest of ways, it also brought a lot of families closer together. Bertram and I travel often because of what we do, but we have a 12-year-old at home, so this “break” has enabled us to spend so much quality time with her.

The show is exciting, but it’s also funny. You bring out your participants’ quirks, like the contestant who started complaining about how much her vagina was hurting so much after an uphill climb on her bike.

E: Yes, you cannot write that on a script (laughs).

B: You can’t really tell people what to do. So, when they say something, that’s our script!

How do you make sure that one group can be competitive with another? Because in this case, you have a group from an Alaskan police force competing with teachers, rock climbers and office workers.

E: The concept behind the casting was to get people who were fit, love the outdoors, love to travel, love adventure. But, at the same time, they’re not professional adventure racers or athletes. They’re just people who love a challenge. We also wanted to bring together teams that had an interesting dynamic with each other.

How do you handle unexpected roadblocks, like the strike in Chile in one episode? The trip of that particular group was canceled because of it.

E: This is where our experience and expertise come into play. The local facilitation companies work well with National Geographic and Disney+ in terms of safety and security. We have a plan in place for what might happen, even before we start the show.

We have a safety team and professionals who know where to go, what to do, if something goes wrong. As far as that incident is concerned, not much was lost. We came up with a very fair way to account for that time.

You learn to deal with the unexpected—like that blizzard in South America. But always remember that, while you see what these contestants are going through, imagine our crew that’s right there filming, running a camera and the sound equipment through the bitter cold, with winds blowing at 70 miles per hour!

B: Every team had a crew of about 20 to 30 people leapfrogging with the contestants while controlling the drones.

This question is for the many followers of “The Amazing Race,” which has developed its own fanbase over the years. After 32 seasons, could you tell us your favorite season?

E: You know, Rito, my favorite part of the world to travel and scout to film the show is all of Asia—I am obsessed with your part of the world. I’m not just saying that, and Bertram knows this. We’ve been to the Philippines many times in the past, like El Nido, and we love the people. My heart is there.

But I’ll say that one of my favorite seasons was Season 5 because, as a child, I used to have a subscription to National Geographic Magazine. In 1977, when I was 10, it had King Tut on the cover, so I wanted to go to Egypt.

So in Season 5, that’s when we went to Egypt, we had the pitstop in front of the Sphinx. We had a challenge near the pyramids. That was one of my most wonderful experiences on “The Amazing Race.”

B: This question will take five hours to answer (laughs)! But all those 32 seasons were like my children. I love them all! INQ 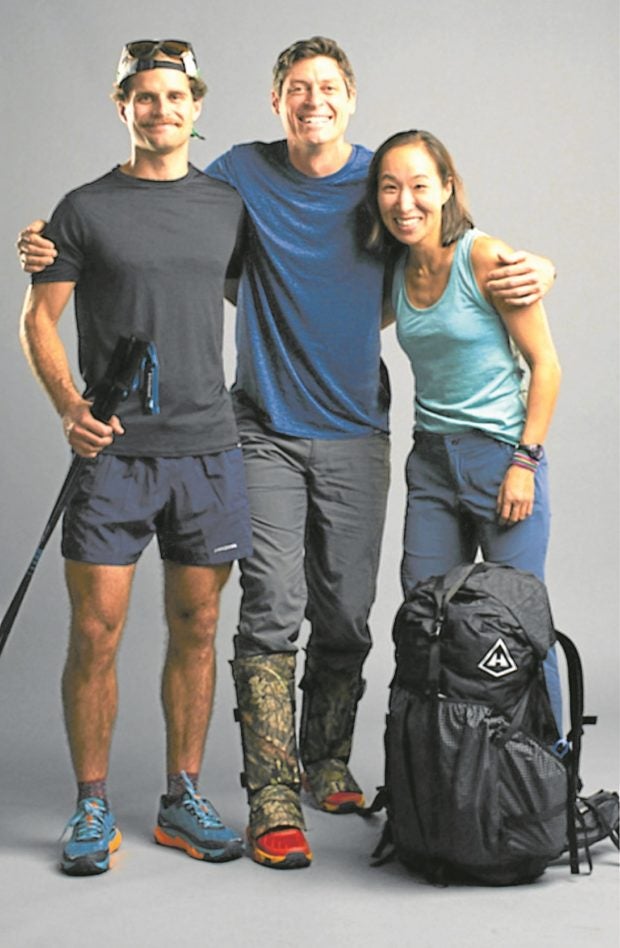 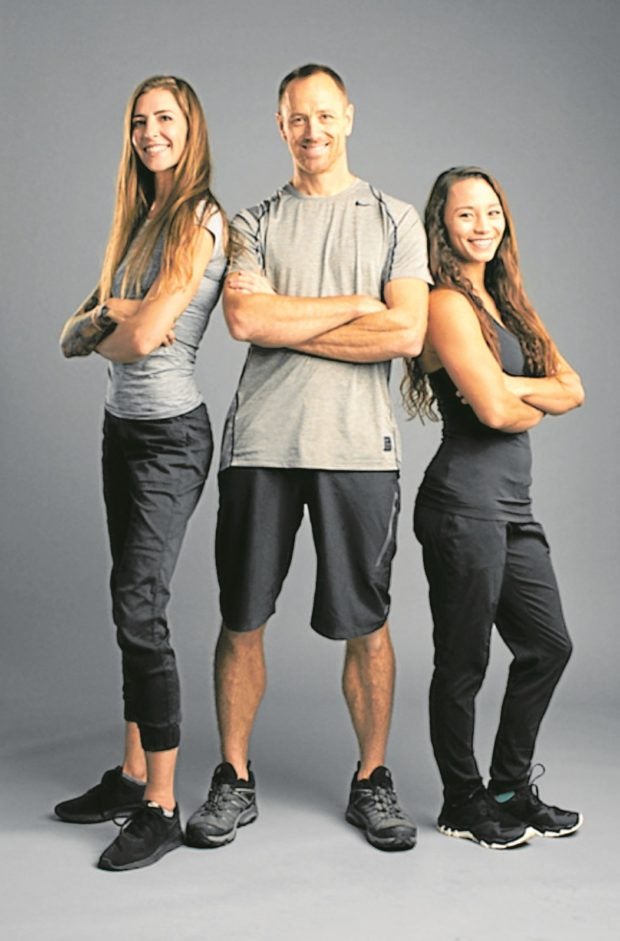 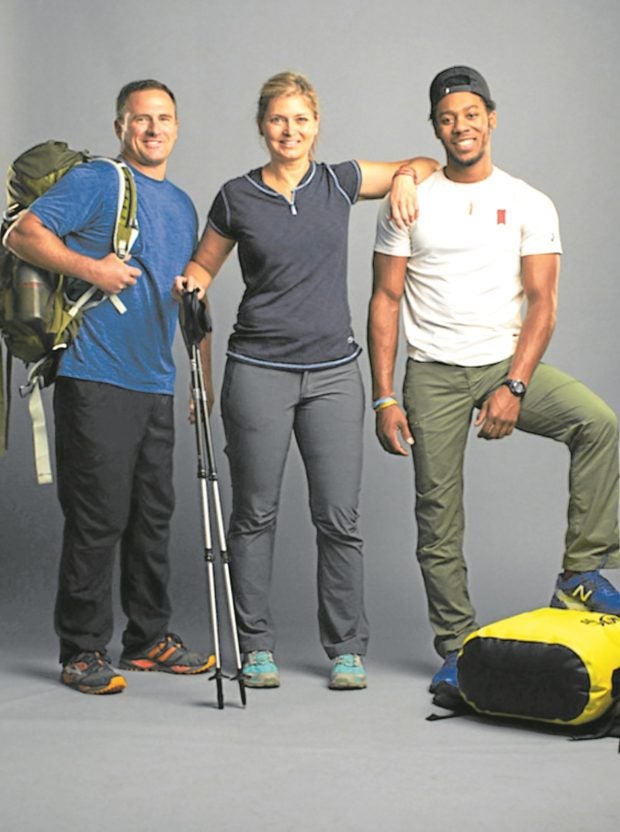 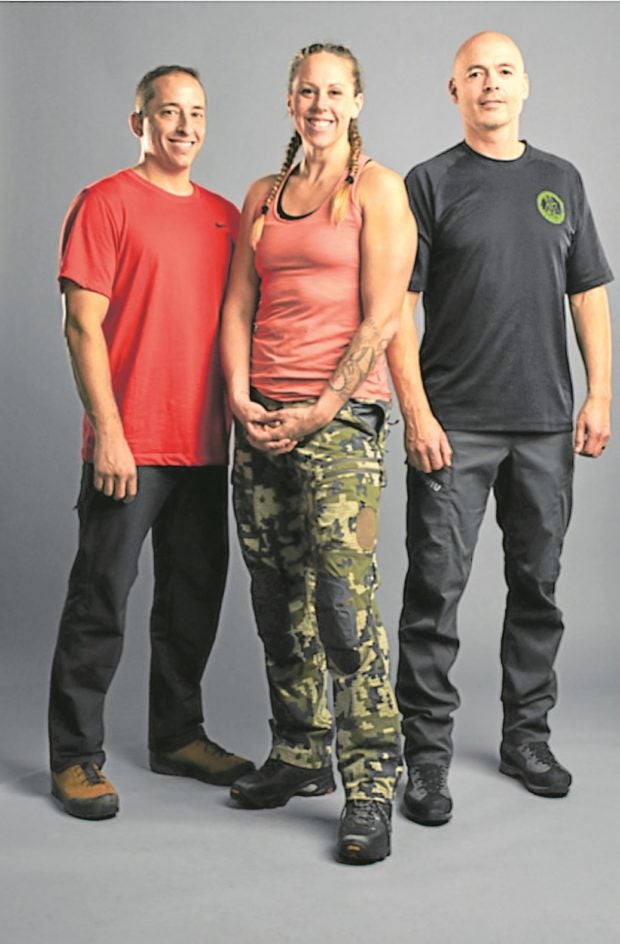 TAGS: Entertainment, Race to the Center of the Earth