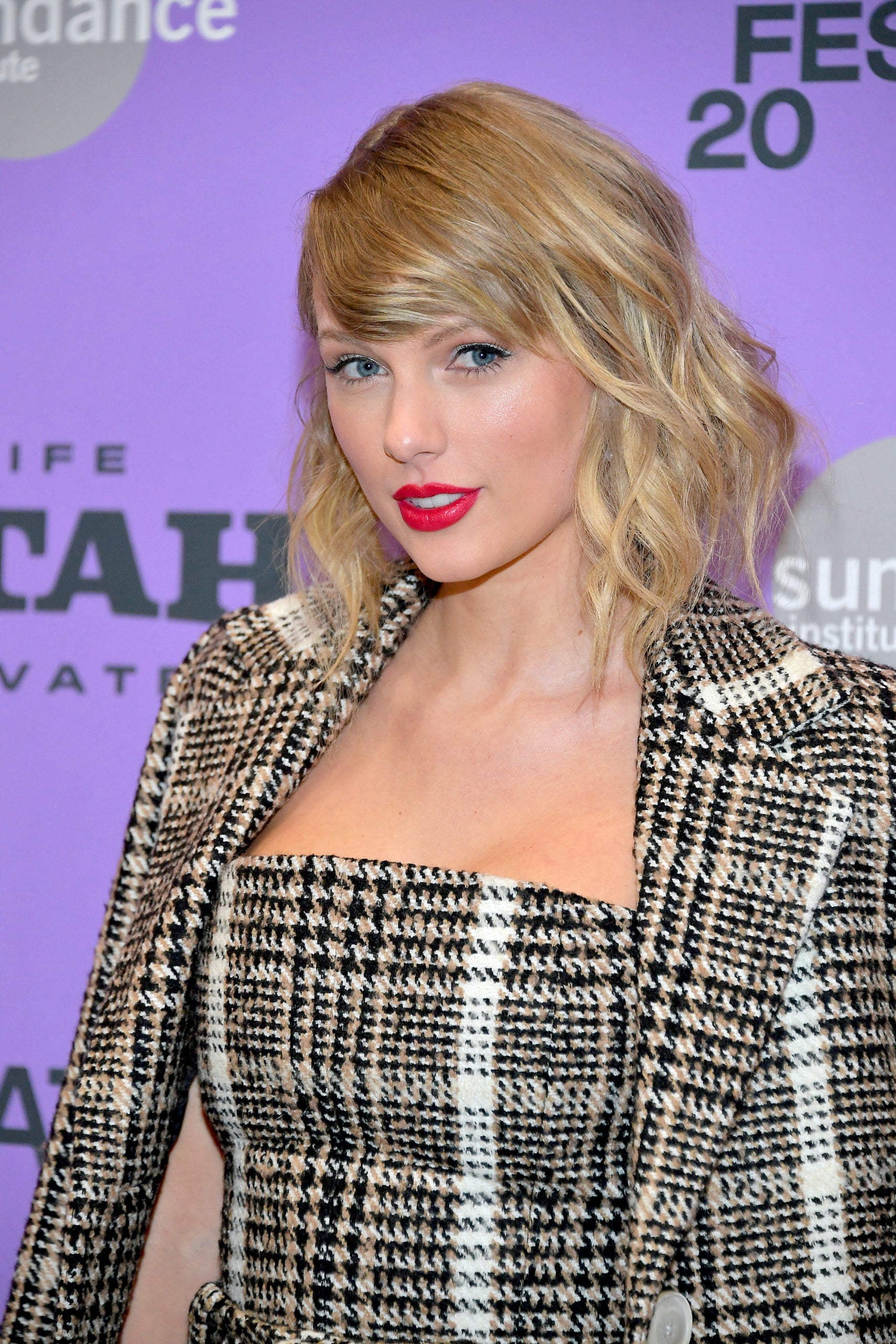 NEW YORK – An alleged stalker of pop superstar Taylor Swift was arrested after she suffered a break-in at her New York apartment, police said Monday.

Hanks Johnson, 52, was charged with criminal trespassing after police responded to an emergency call on Saturday, reporting that someone was breaking into Swift’s home in the Tribeca neighborhood of Manhattan.

Johnson was released on his own recognizance following an arraignment in Manhattan criminal court Sunday night.

According to the New York Daily News, Johnson had shown up at Swift’s building to ring the doorbell at least five times over the past six months.

The 31-year-old Swift — who is back on top of the charts following the release of her re-recording of her hit “Fearless” album — has been a victim of stalking at her various properties for years.

In June 2019 an Iowa man was arrested after traveling to Rhode Island, where she owns a home, with burglary tools including an aluminum baseball bat and plans to “visit” Swift.

Roger Alvarado was arrested multiple times for breaking into her Manhattan home in recent years.

The pop phenom has cited violence as one of her “greatest fears,” and in the past reportedly has deployed facial recognition technology at some concerts to identify potential stalkers in the crowd.

Read Next
Winner takes all in ‘Race to the Center of the Earth’
EDITORS' PICK
Tired of your Wi-Fi signal problems at home? Here’s a solution!
POVA x Mobile Legends Bang Bang: A partnership that’s built to win
Infants bundled off; no one hurt in PGH fire
OPINION: Mischief Reef – where it all started
Must-know scams to avoid when buying cars
Fire-damaged PGH calls for donations
MOST READ
Leonen impeachment case moves forward in House
John Lloyd Cruz makes official showbiz comeback under Maja Salvador’s talent agency
Hot, humid weather for PH on Monday — Pagasa
Mischief Reef – where it all started
Don't miss out on the latest news and information.