Dwayne Johnson would run for U.S. President if people want him 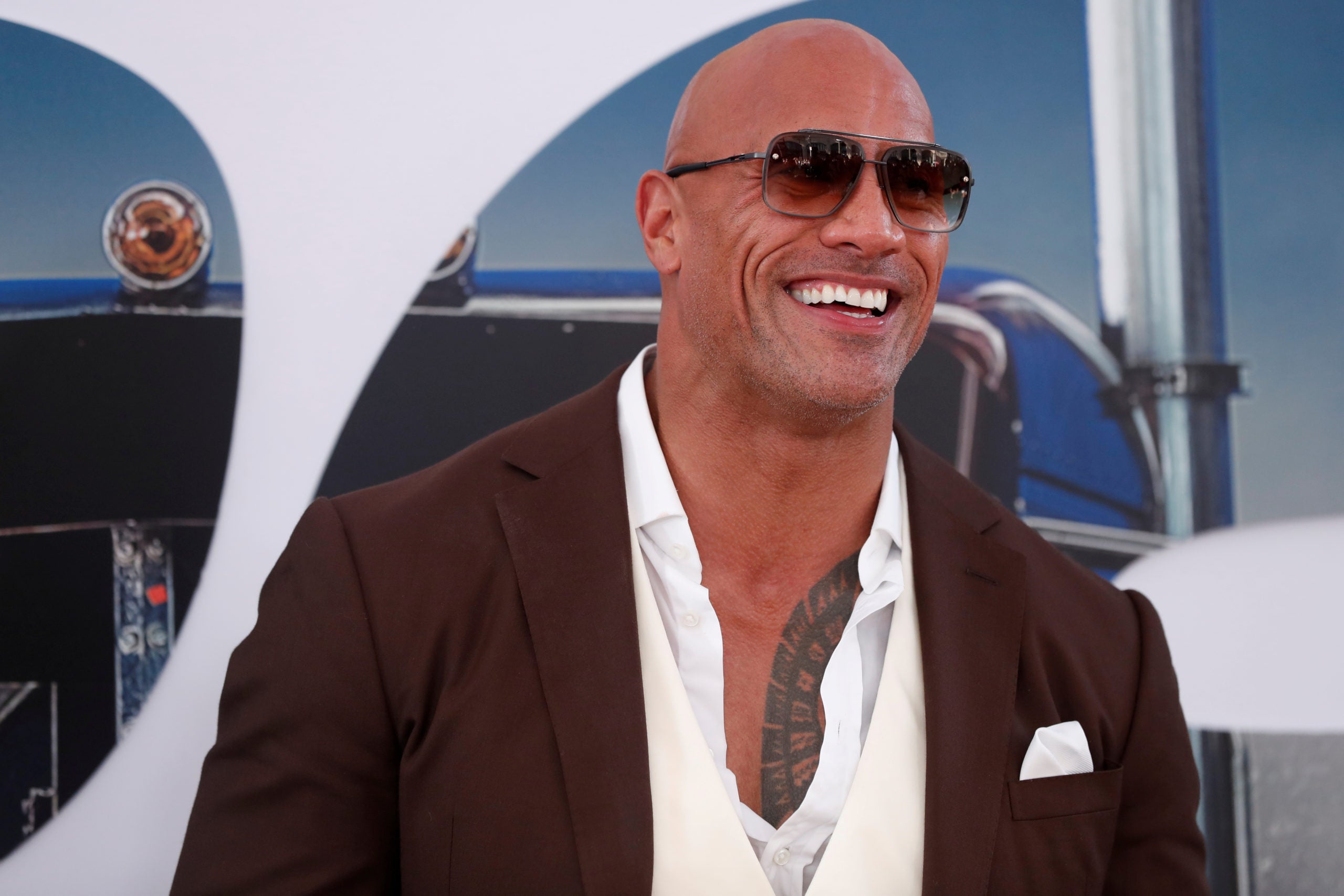 LOS ANGELES  – “Fast & Furious” star Dwayne Johnson said on Monday that he would run for U.S. President if he felt he had enough support from Americans.

Johnson, 48, one of the highest-paid and most popular actors in the United States, has been flirting with a possible White House bid for several years.

“I do have that goal to unite our country and I also feel that if this is what the people want, then I will do that,” Johnson said when asked about his presidential ambitions in an interview broadcast on the “Today” show on Monday.

The former professional wrestler did not say which party he would represent or when he might launch any bid for the White House.

His remarks follow an online public opinion poll released last week by consumer trends company Piplsay that found some 46% of Americans would consider voting for Johnson.

Johnson, known as “The Rock,” said he was humbled by the poll.

“I don’t think our Founding Fathers EVER envisioned a six-four, bald, tattooed, half-Black, half-Samoan, tequila drinking, pick-up truck driving, fanny-pack wearing guy joining their club – but if it ever happens it’d be my honor to serve you, the people,” he said in an Instagram posting.

Read Next
After 8 years of dating, EA and Shaira still not ready for marriage
EDITORS' PICK
Behind Terance Mann’s 39, Clippers oust Jazz in Game 6
Smart celebrates all kinds of ‘#SimplyLove’ for Pride Month
Smart brings KCON:TACT especially 4U to subscribers from June 19 to 27
WATCH: INQside Look with Fil-Am actress Aina Dumlao
SWS: Over 12M Filipinos still jobless as of May 2021
Gilas out to prove Korea win not a fluke; Tab fires back at ‘lucky shot’ remark
MOST READ
Underdog Dasmariñas vows to fight to the death vs Inoue
Kai Sotto, Angelo Koaume lead Gilas roster anew for Korea rematch
Khamenei protege wins Iran presidential election amid low turnout
ICC case vs Duterte may take 3 months in pretrial body
Don't miss out on the latest news and information.

ICC case vs Duterte may take 3 months in pretrial body