After 8 years of dating, EA and Shaira still not ready for marriage 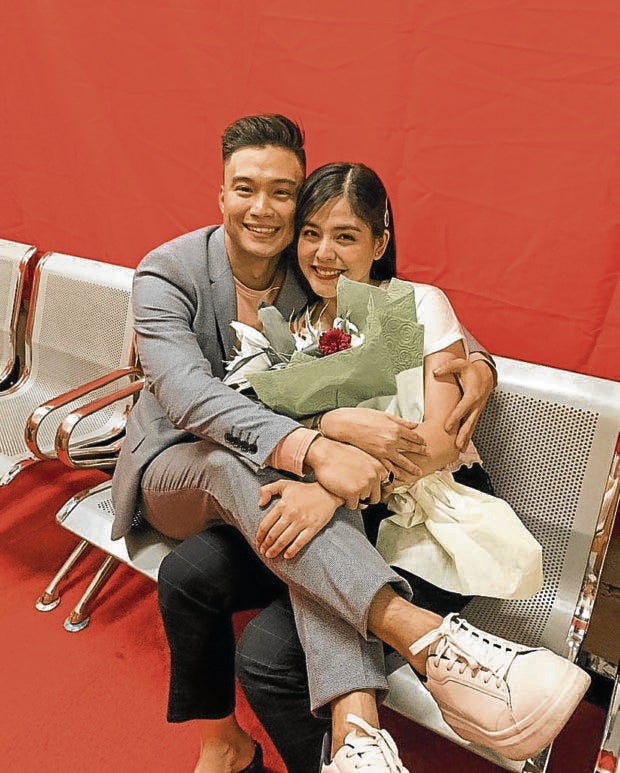 Edgar Allan “EA” Guzman and Shaira Diaz have been dating for eight years now, but it wasn’t until two years ago that the couple publicly confirmed that they’re a couple.

On April 4, EA was hailed best supporting actor at the 4th Entertainment Editors’ Choice (Eddys) Awards for his performance in the drama movie “Coming Home.” And being able to dedicate the award to Shaira during his acceptance speech, he recalled, was such a heartening moment.

“It feels great being able to dedicate the award to her without any worries or second thoughts, because she inspires me in all the things I do,” EA said in a recent virtual conference arranged by GMA 7, following his recent Eddys victory. “I want to make her feel that she’s part of my achievements.

“The win was unexpected and means a lot to me. Holding the trophy made me feel like I’m holding the fruits of my hard work and passion. It reminds me why I’m here in show biz,” the 32-year-old actor added. “I didn’t know my performance made a big impact. This is something no one can take from me.”

The two actors kept their romance a secret at first, fearing that it may affect their respective career prospects. And while they no longer have that worry, EA and Shaira still opt to stay low-key.

“We don’t usually post about each other on social unlike some couples who do every week or every day. We only do it if there’s a special occasion,” EA said. “But even then, I know and feel that she’s always there for me … supporting me. She’s proud of me and she personally tells me that.”

EA admitted that there were times, years back, when he got jealous seeing Shaira work with other leading men. But they’re past that now.

“Wala na ’yun. Sometimes it happens for no good reason, and you can’t avoid or deny that. But we’re still here after eight years. We have become stronger, more trusting of each other,” he said, adding that communication is an important ingredient in any relationship.

Shaira is currently paired with Ruru Madrid, and EA has nothing but good words. “I support their love team. I have seen some of their past scenes and there’s kilig. They’re both good actors,” he said. 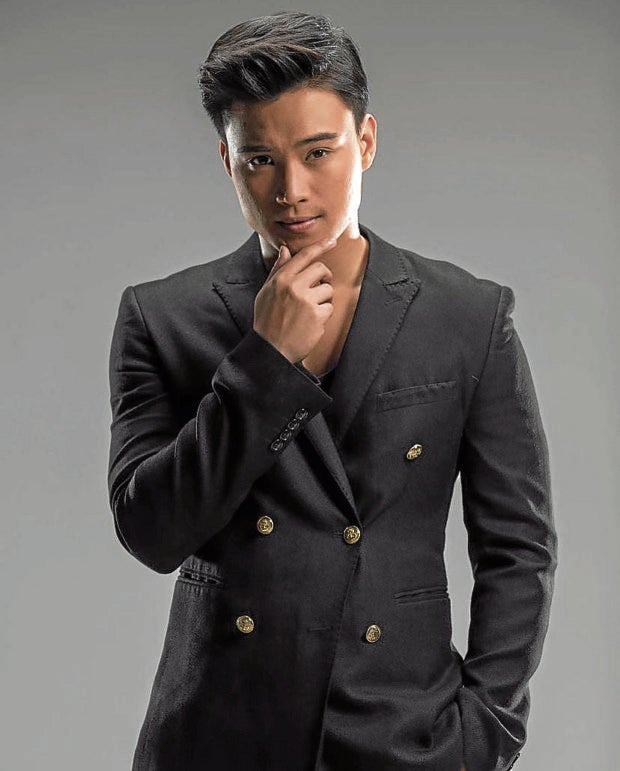 While he’s open to the idea of working with Shaira in an acting project, EA surmised that having different pursuits may be the better setup. “Why not? I can work with Shaira anytime. That would be fun!” he said. “But right now, being paired with other actors has been working for us.”

“In any case, we’re just happy we’re able to grow as actors. We’re here to guide each other and learn from each other. I want her to be known as a talented actress, and she has been showing that in her recent projects. We have always believed that if you love your work and you strive to get better, you will last long in this industry,” he related.

Needless to say, career remains the priority before marriage. “We do talk about it, but we have no plans yet to take things to the next level. She still has a lot of dreams to fulfill and I don’t want to get in the way. Same goes with me. I’m enjoying my career and I will strike while the iron is hot … while projects are coming in,” he said.

“We will get there at the right time,” stressed the Kapuso talent, who’s set to appear in two upcoming GMA 7 series, “Heartful Cafe” and “Agimat ng Agila.” He’s also shooting a film with director Joel Lamangan. “I’m lucky that there are people who still trust in my talent, despite the pandemic.” INQ

Read Next
Eula Valdes finds a group of ‘old souls’ among young coactors
EDITORS' PICK
OPINION: Mischief Reef – where it all started
POVA x Mobile Legends Bang Bang: A partnership that’s built to win
Infants bundled off; no one hurt in PGH fire
Tired of your Wi-Fi signal problems at home? Here’s a solution!
Fire-damaged PGH calls for donations
CPA Australia and their designation: Advance your career
MOST READ
Leonen impeachment case moves forward in House
Hot, humid weather for PH on Monday — Pagasa
Longest recession since Marcos era
Long working hours are a killer, WHO study shows
Don't miss out on the latest news and information.