Rica Peralejo’s warning to those who dream of entering showbiz: ‘Bawat industriya, may brokenness’ 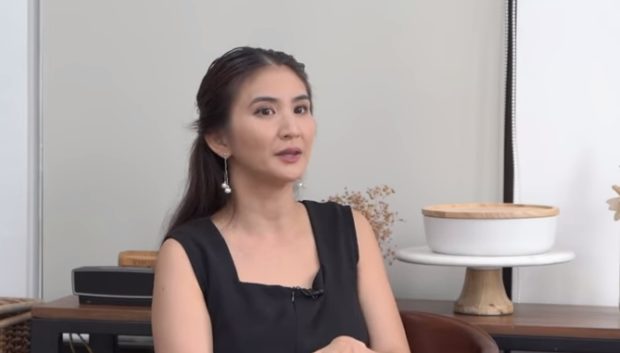 While Rica Peralejo has previously opened up about the reasons for her departure from showbiz, her recent conversation with Toni Gonzaga yielded more revelations and insights, such as her feeling “lost” and “broken” when she joined the industry.

It was only when actor Sam Milby asked her to come to a church service that she started to really reflect on her showbiz history. She said that when she joined Milby in the service, she heard and related to the biblical story of the bleeding woman.

“The bleeding woman has been bleeding for 12 years, and when I counted, it was already 12 years of being in the industry and being so lost,” she said, looking back at her vices and a soul-searching retreat that she thought would help her “get by.”

She saw her family members going back to school and feeling jealous of their lifestyle. This pushed her to finish a college degree and ultimately step away from her showbiz career.

At first, she struggled with the idea of not being an actress anymore and said that it felt like she was not only “downgrading” her life but her family’s life as well. Despite not being happy at first with the changes, she learned that it was for the better, as her family managed to live a comfortable life even after she quit showbiz.

To those who dream of entering showbiz to be rich and famous, she warned that though it is alright to dream of performing and being popular, it can also be dangerous.

“Bawat trabaho, bawat industriya ay may brokenness,” she said. (Every work, every industry has a brokenness.)

She further explained that as someone who has gone through both having plenty and having nothing, she realized that fulfillment cannot rely on success and even on ambitions.

Peralejo married Christian pastor Joseph Bonifacio and they have two children. She vlogs about her life as a wife, a mother and a Christian. JB

Rica Peralejo weighs in on stint as sexy star: ‘I did some really horrifying, not-so-proud-of things on screen’