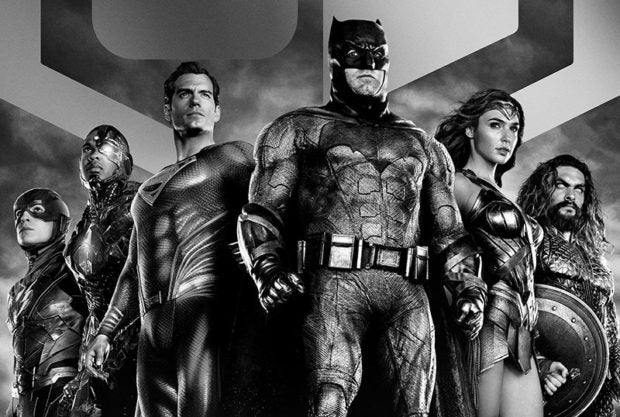 The overwhelming commercial and critical success of “Zack Snyder’s Justice League” will serve as a lesson to everyone who has mercilessly bashed this director since he made his successful mainstream directorial debut in Hollywood directing “300” in 2006. The guy could not seemingly get a break from the bombardment he would always get with each new movie he directed.

It was a thrill to finally see what was Zack Snyder’s whole, complete and unbridled vision for the Justice League movie that came out in 2017. It certainly felt worlds apart from what we saw in the movie theaters a few years ago.

‘Zack Snyder’s Justice League’ was not only better: it was bigger in scope, it was more ambitious in its grandiosity, and most importantly, it felt like a complete movie without any missing plot holes. There were enough backstories in this movie to satisfy even the most critical of moviegoers but also to make you fall asleep if you are not attentive because of its long-running time. Yes, for most people, four hours would feel like a long time! I think that is even longer than the last “Lord of the Rings” movie eons ago where I witnessed a lot of people in the cinema fast asleep around me. However, kidding aside and reminiscing of a different time in cinemas, I do compare what Zack Snyder did here as that of a painter who wants to take his time in painting what would be his masterpiece. He would want to be remembered for it.

The truth of the matter is that director Zack Snyder is always someone in Hollywood that I have considered to be a visionary director. Yes, sometimes his movies can be overwhelming when it comes to the fight scenes, it can be a headache-inducing moment, but we must all remember that  these superheroes and supervillains fighting in those scenes are not normal humans, so naturally, CGI is required for them.

Indeed, Snyder always does his trademark visual aesthetic in a very specific number of ways that his directorial style has practically been trademarked by him, and once you see a movie, you will immediately know whether or not it was directed by him. 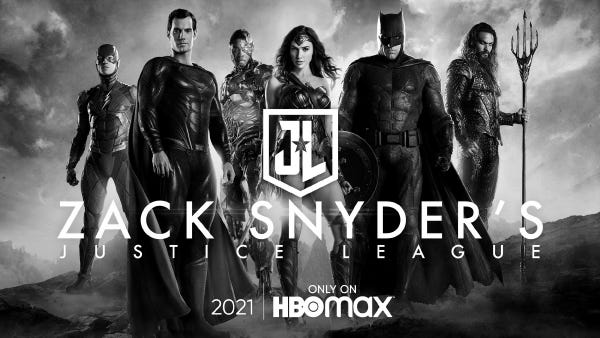 Snyder has always been one of those figures in Hollywood that can be polarizing, meaning you either love the movies he directed or you hate them. Rarely do you have someone in the middle of those two extremes of emotions in a director, but the fact he does make people feel that way do make you wonder for sure at times why exactly. Now, to me, that is a sign of a great director, when he can trigger such a strong, resounding and decisive response. Let us be real here, Snyder is underrated.

The aspect ratio of how “Zack Snyder’s Justice League” was presented was the original aspect ratio he was going for. Everything that we saw in “Zack Snyder’s Justice League” version was the way it was originally intended to be. Everything felt more like a true movie experience in the comfort of your own home. The black borders on the sides just need to take some time getting used to if more movies will be shown this way.

On another topic, it has been confirmed and reported by news agencies that sadly there will be no more movies from the DC Extended Universe (DCEU) directed by Zack Snyder. It is a bummer and makes me wonder what the previous DCEU movies directed by Zack Snyder would have been like also if they were shown in their whole glory. We will never know the answer to that, but at least, we got to see one complete movie from him.