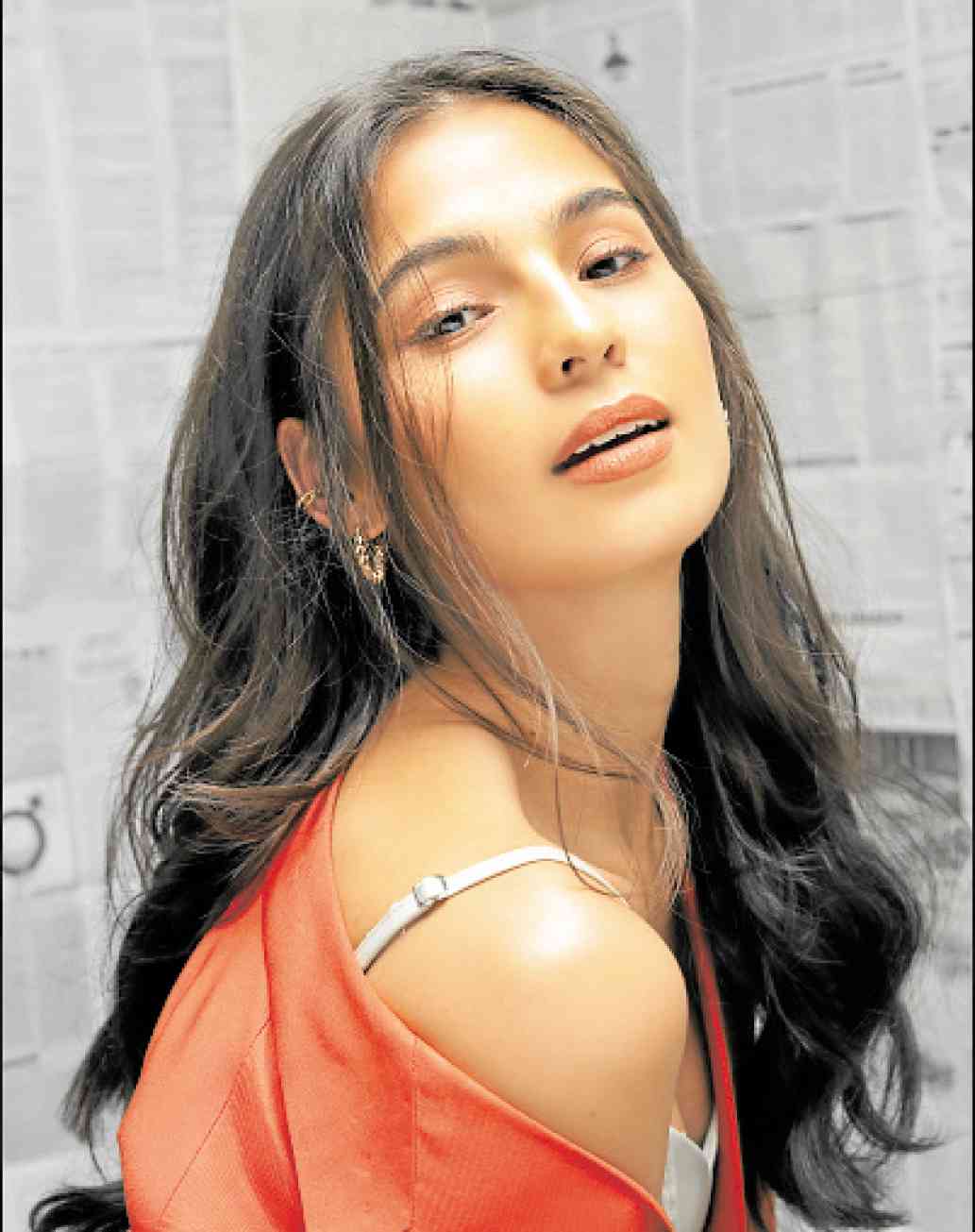 Choose when to speak up and learn how to speak properly in order to convey your message.”

Thus said actress Jasmine Curtis-Smith when Inquirer Entertainment asked her for pointers on how a celebrity should react when she finds herself embroiled in a scandal or controversy.

This was in relation to her latest project, the black comedy film “General Admission,” wherein she plays Katja, a sexy dancer who had a wardrobe malfunction while performing on live TV.

“Explaining yourself can be exhausting,” she said during an exclusive Zoom interview. “Calculate first whether or not it’s worth it for you to speak up. You can’t be too complacent also. You have to be prepared for two reactions, either people will accept your explanation or get questioned some more. “Know that it will never go away, especially now that we have social media. If you choose to keep quiet, at least it’s just one article. If you decide to react to it, it’s best to do it just once, and just on one platform. Don’t invite everyone because it will be like agreeing to livestream your whole life. With social media now, people have a platform to air their opinions.”

Jasmine said she agreed to do the project as soon as she read the script. “I always look for a material that I will enjoy doing. Its topic should also be something that I believe in, something that I can defend well when I get asked about it,” she explained.

Another reason is that Jasmine would be working with the film’s director, Jeffrey Hidalgo, for the first time. “It was nice to see the thought process that someone has as a director knowing that he also has a background in acting. He understands me in terms of what I have to do or how much time I need to prepare myself as a lead actor,” she explained.

When “General Admission” was screened to a select group two weeks ago, Jasmine said she loved what she saw. “I really felt I’m Katja. There’s a sense of mirroring what’s happening in the lives of show biz celebrities. I also liked how Direk Jeff presented it with his unique camera angling. He shot the beginning of the film, which ran for a few minutes, in one whole take. It’s like doing theater at the same time. It was fun to experience that journey with the entire team,” Jasmine recalled.

Jasmine shared that as an actress, she needed to be conscious of the differences in mannerisms and nuances between her and Katja. “That was the hardest part, I guess, because Katja and I have a lot of similarities. I’m actually like her behind the scenes. I go, ‘Attack! Talk! Listen to me, this is what I know!’ In order to get to the place where I can do the projects I want, I had to be like that. You fight for something you want.” 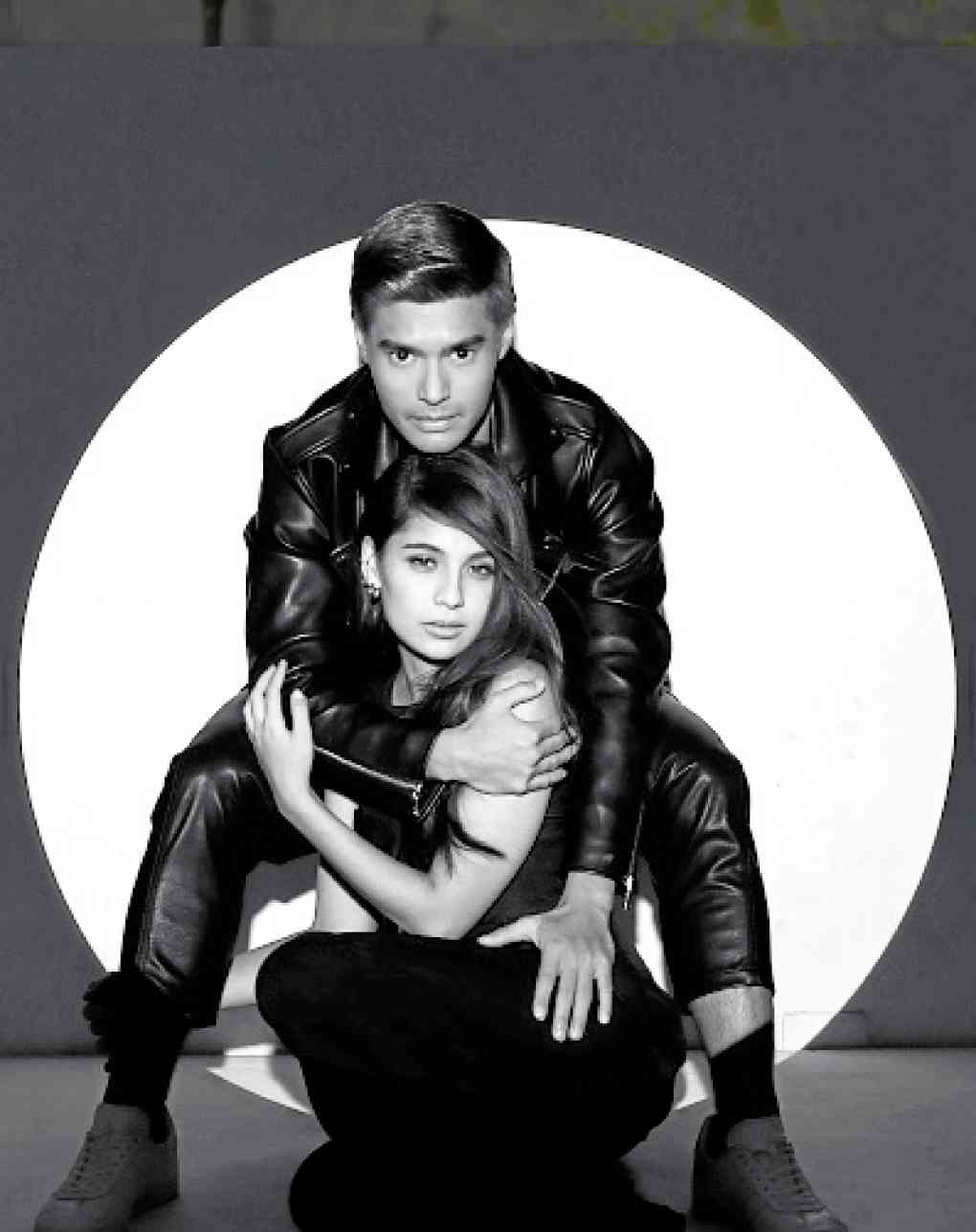 While the story is presented in a manner that’s light and funny, its topic is quite serious, Jasmine pointed out. “It does happen. The first biggest message that the audience will notice when they watch this film is that in any form of media, it’s easy for us to form opinions; it’s easy for us to accept information the way we want to accept it. But we also have to remember that it is also our job to be critical when we accept information from the media,” she stressed. “At the end of the day, you have to understand a particular issue through your own research. You can’t just say, ‘I read this one article,’ and that becomes your basis for everything.”

She further said: “In the movie, we talk about it through show biz; but it also goes for politics or for what’s happening in the environment. We assume these things and this is where we make our own forms of judgment, whether it’s discriminating against a certain race or minority.”

The second lesson, Jasmine said, is that everyone behind the lens, whether they’re the ones acting or manipulating it, are human beings. “Everyone is struggling to make a buck. Lahat tayo nahihirapang kumita. Katja is a sexy dancer. She will do anything just to be famous, to earn money that she would send to her siblings for school. It also shows what people are willing to do just to earn,” she added. Jasmine said the film was shot prepandemic, in 2018. Hence, the crowd scenes.

She also said they have interesting stories on how they coped with the pandemic lockdown, which caught everyone off guard.

“For the most part, in terms of work, it was very limiting. When we finally experienced going to the set, complying with all the protocols like having the 12-hour work limit, it all felt so refreshing,” she recalled. “I feel like we’re learning how to adjust to the way that some international productions have already been practicing many years ago. It may have taken us this long, it may have taken us this pandemic, for us to make this a standard practice. That’s actually what I’m thankful for. We’re now able to set guidelines, follow them and still deliver the same quality of output.”