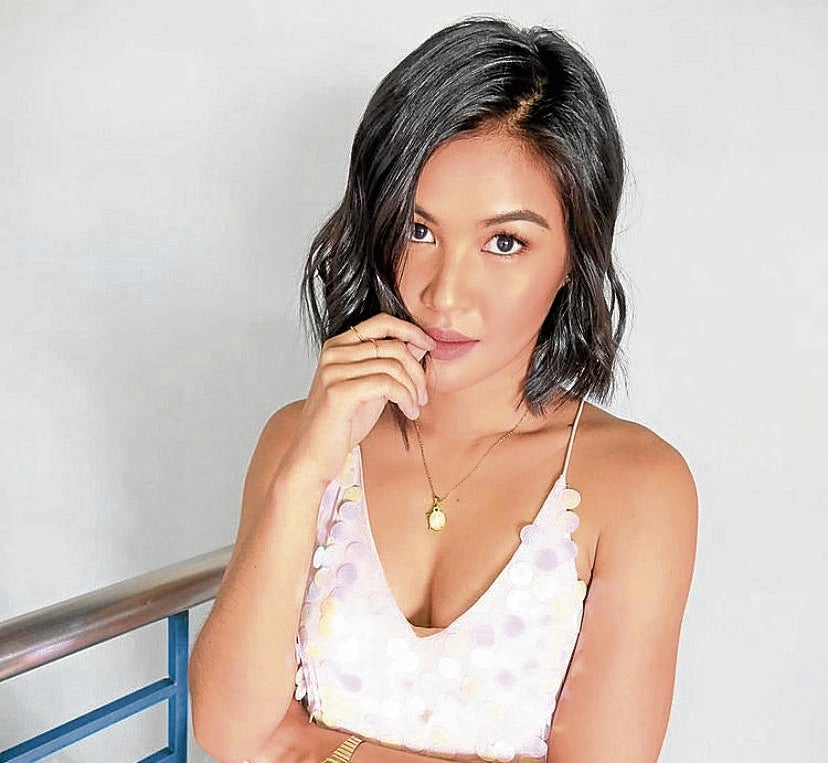 Winwyn Marquez recently landed her first title role in the upcoming suspense-thriller film “Nelia.” But while this opportunity came at a less than ideal time in show biz—with cinemas still closed due to the pandemic—the actress believes there are still a lot of positives to be gleaned from it. “The good thing is that I can feel assured that acting will be my focus,” she said in a recent virtual conference for the film, which is produced by the new movie outfit A and Q Productions. “It’s nice to know that they’re passionate about making films and earning isn’t their biggest concern. And as an artist, that will help us, because we won’t feel as pressured,” added Winwyn, who plays Nelia, a nurse who tries to uncover the secrets behind mysterious deaths happening at the hospital she works for.

Production started this week and is slated for premiere later this year—most likely through video streaming services. That’s not necessarily a disadvantage. “It’s my first time to have a title role, and the film can possibly have a wider reach [if shown online],” she pointed out. “I’m nervous, but I want people to see my best.”

In any case, the 28-year-old feels blessed to be working at all, given the impact the pandemic has had on the industry. “I’m thankful I’m given opportunities to practice my craft,” Winwyn said, adding that she always aims to put in the same amount of effort into all her projects—big or small, whether for television or film.

“I love acting and I always give my 110 percent. No role or project is more glamorous or prestigious. Just because it’s a film doesn’t mean I will exert more effort. I will prepare as I would for a soap,” she pointed out.

In “Nelia,” the namesake protagonist is alluded to having different personalities, which writer-producer Melanie Honey Quiño and director Lester Dimaranan say will leave the audience torn whether to root for the character or not.

As part of her preparation, Winwyn said she watched Rosamund Pike’s “Gone Girl” and “I Care a Lot.” Because the movie also touches on mental health issues, the Kapuso talent said she also consulted experts.

“I ask questions about mental illness … about people’s nuances, how they move, what doctors tell them. Hindi puwedeng gawa-gawa lang, because this is real life,” she stressed.

Winwyn is no stranger to comparisons with her mother, Alma Moreno, whom she considers an inspiration. She hopes that this movie allows her to show viewers that she has her own acting style, too.

“You will always get compared and the pressure will always be there. But I can always ask my mom for advice. She was really good in her movie ‘Aswang,’ which she did while she was pregnant with me. Her expressions and eyes were amazing. But I hope the people see that I have a different style. Maybe I can also draw from my past experiences doing contravida roles,” she said. “But she’s better, of course! I look up to her.”

The past year has been full of uncertainties and anxieties. And while she admits that she feels down once in a while, Winwyn is wary about labeling it as depression because she’s not clinically diagnosed. “Depression is a word I don’t use lightly. It’s a big word. I do get sad. But I don’t think I can just say I’m depressed, because I’m not diagnosed … you don’t know what it’s like for other people,” said Winwyn, who was most anxious during her training as a marine reservist last year. “I had to do it amid the pandemic. I was worried because my dad (Joey Marquez) is a senior citizen and my two siblings are still teenagers.”

To help keep the household upbeat, Winwyn said she makes sure to reach out to her loved ones, encourage them to open up or initiate activities.

“I’m used to being at home, so I was able to adjust. I talk to my siblings and cousins if they’re having a hard time. I ask them if there’s anything they need. I invite them to play games,” she related. “I drag my dad to work out with me, so that he can loosen up from all the stress.”

“It’s hard when people keep to themselves and we don’t know what’s going on inside our homes,” she added. “It helps when there’s communication. Tulungan kami.”