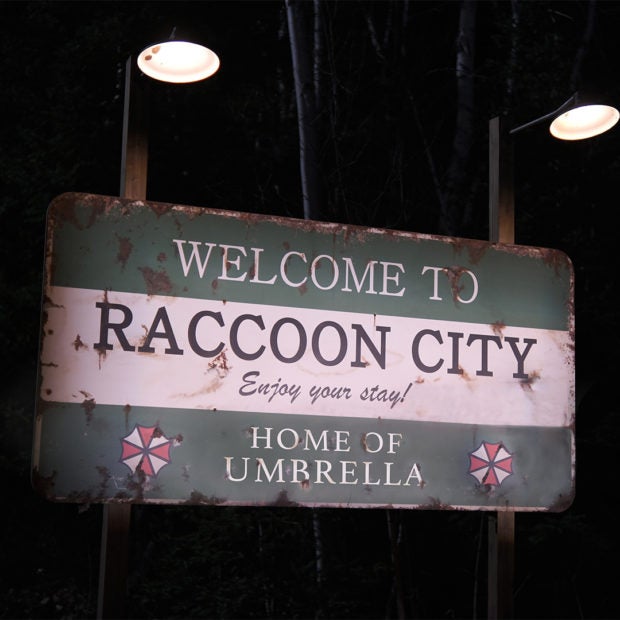 “Resident Evil: Welcome to Raccoon City” is being adapted from the first two games. Image: Twitter/@ResidentEvil

The said film will be an origin story set in 1998, including the main protagonists from the acclaimed video game series: Chris and Claire Redfield, Leon S. Kennedy and Jill Valentine, as per American gaming website IGN on March 21.

“Resident Evil: Welcome to Raccoon City” will be the seventhth film based on the acclaimed Capcom video game series. It will not be connected, however, to the previous films by Paul W.S. Anderson starring Mila Jovovich’s Alice.

It will be tackling the events of the first two “Resident Evil” games. Although not unrelated to previous films, the upcoming movie will also be produced by Constantin Film.

“The movie is very much an origin story for ‘Resident Evil.’ It’s an ensemble piece, and Raccoon City plays a very big part and is a character in the movie,” Roberts told IGN in an interview at an SXSW online event.

“It’s about this group of people all coming from different angles — some coming into town, some already having grown up in this town — meeting over this one fateful night,” he added.

Roberts also shared that he came back to the franchise’s roots of being utterly terrifying, noting that the mansion to be adapted into the film is “creepy as f*ck.”

“The big thing for this movie is tone. The thing I loved about the games is they were just scary as hell and that is very much what I wanted to,” Roberts said.

“That atmosphere — it’s rain, it’s constantly dark, it’s creepy. Raccoon City is kind of this rotten character in the movie and that sort of atmosphere in the games I wanted to put in [the film],” he added.