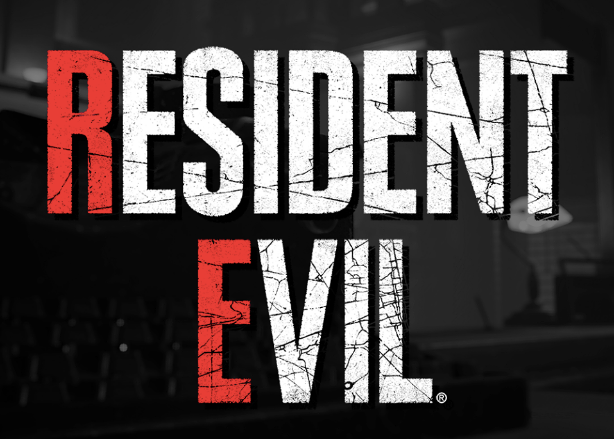 Get ready to be scared as Netflix is reportedly taking “Resident Evil” to its streaming service.

Netflix is developing the script for the famous horror franchise, and will be an original series, Deadline reported on Thursday.

The report cited that it plans to explore the inner workings of the Umbrella Corporation—the pharmaceutical company in the “Resident Evil” franchise that secretly develops bio-weapons.

No showrunner has been named for the series, as of this writing, but German production company Constantin Film—the same studio behind the “Resident Evil” movies—has been signed on for the upcoming project.

“Resident Evil” first rose to prominence in 1996, via the first video game released by Capcom. The game then spawned sequels and six film adaptations with Mila Jovovich in the lead role.  Katrina Hallare