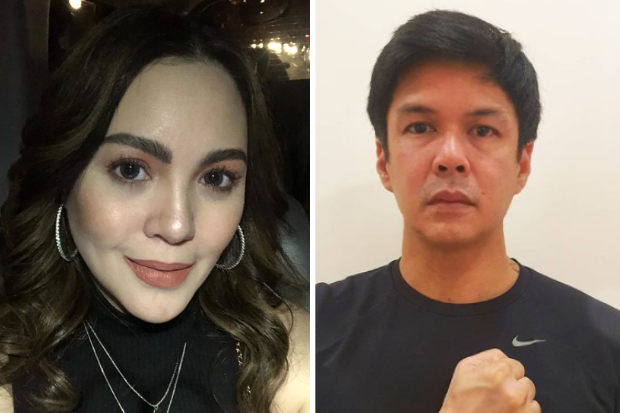 Claudine Barretto has again slammed ex-husband Raymart Santiago over the latter’s alleged lack of financial support to their two children.

“Real dads support their children without the law telling them they have to,” read the quote Barretto shared on Instagram on March 20.

Barretto then blatantly addressed the “Ang Probinsyano” actor in the caption, “This is for you raymartsantiago fight fair for once in your life!!!”

Barretto in 2013 first filed a complaint against Santiago for alleged “physical, sexual, psychological and economic” abuse in alleged violation of RA 9262, or the Anti-Violence against Women and Their Children Act of 2004.

The actress then filed a new complaint against Santiago just last November after Santiago apparently stopped providing P100,000 per month as financial support to their children, as per Philippine Entertainment Portal on Nov. 19, 2020.

(Raymart has not been providing support. For a long time now! Maybe he gives around 14,000. But other than that, nothing.)

In an interview with the news outlet in December 2020, Barretto noted that it had been two years since Santiago stopped giving the amount they had supposedly agreed upon in court.

Barretto and Santiago were married twice: first in May 2004 then in March 2006. They have two children together, namely Sabina, 16, and Santino, 13.  Santiago has yet to publicly address Barretto’s latest remark as of this writing.  /ra