Pia Wurtzbach admits being ‘very submissive’ to unnamed ex-BF: ‘I didn’t have a voice’ 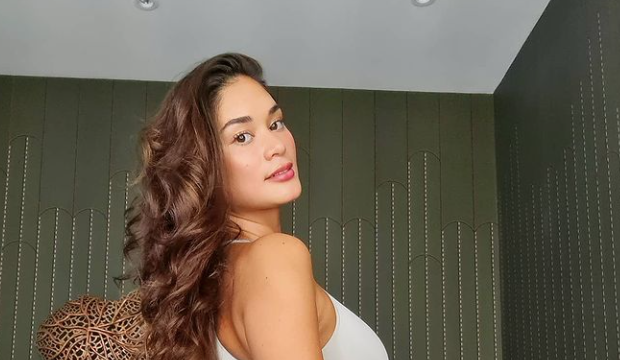 Miss Universe 2015 Pia Wurtzbach has revealed how she once lost herself to a relationship with an ex-boyfriend, who pulled her away from her friends and family.

Talking to fellow beauty queens Carla Lizardo and Bianca Guidotti, Wurtzbach opened up about an unnamed ex-boyfriend in the March 11 episode of the Spotify podcast “Between Us Queens.”

“Before this whole pageant thing, before Miss Universe, before Binibini, I was a very different person,” Wurtzbach said. She talked about how she gave up her career and social life before she joined the pageantry world.

She also admitted to being a “very submissive” girlfriend who didn’t go against her ex-boyfriend’s wishes.

Wurtzbach also recalled picking her ex over her family, friends and her career.

Since she quit her job to keep her relationship at the time, she was left with no income. She then opened up about feeling so lost in the relationship to the point where she felt as if she didn’t have her own identity. It was only through advice from her sister that she realized there was something wrong.

“I gave it everything, all of my time, my efforts, my heart and then napagod ako (I got tired). One day, I just woke up and I left,” she stated, adding that she only had P100 in her wallet when she walked out on the relationship.

Wurtzbach considers her story as a lesson on what to avoid in a relationship. She also said that sometimes breakups don’t end in big fights, but “a gradual decaying of your soul,” so it is best to leave some love for one’s self. JB

Pia Wurtzbach hailed ‘Woman of the Year’ by luxury magazine, defends self from bashers